MANILA, Philippines- The terror group Abu Sayyaf has brutally killed John Ridsdel, a 68-year-old Canadian mining executive who dreamt of sailing his yachts in the Philippines.

On Monday, April 25, his severed head was found inside a plastic bag left in front of Jolo municipal hall in Sulu just hours after the deadline posted by the bandit group. 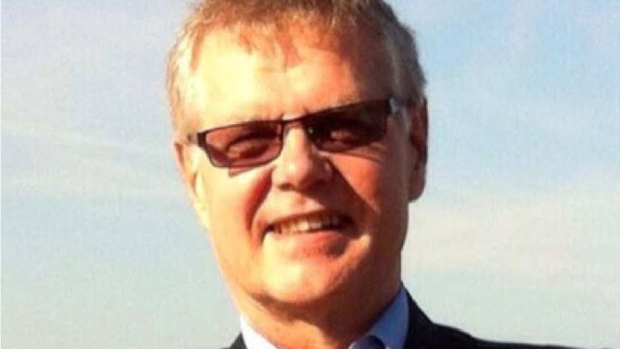 Ridsdel, along with Candian Robert Hall, Norweigan Kjartan Sekkingstad and Filipina Marites Flor were taken by the Abu Sayaff while sailing the Aziza to the resort island of Samal in the evening of September 21.

In at least two videos released by the group on the Internet, an emaciated Ridsdel  was shown begging for his life. According to Filipino authorities, Abu Sayyaf threatened to decapitate one of the four captives if P300 million ransom is not met by 3pm on April 25.

In an official statement posted on his Facebook account, Canadian Prime Minister Justin Trudeau revealed he was outraged by the news of the brutal death of Ridsdel.

“Canada condemns without reservation the brutality of the hostage-takers, and this unnecessary death. This was an act of cold-blooded murder and responsibility rests squarely with the terrorist group who took him hostage,” Trudeau wrote in his statement.

He added: “The Government of Canada is committed to working with the Government of Philippines and international partners to pursue those responsible for this heinous act and bring them to justice.”

On Tuesday, April 26, Philippine National Police chief Director General Ricardo Marquez disclosed that there are ongoing efforts to locate the body of Ridsdel during a press conference at the PNP headquarters in Camp Crame.

Marquez refused to give more details on Ridsdel’s murder as well as on the rescue efforts for the remaining kidnap victims of the Abu Sayyaf group.

Meanwhile, President Benigno Aquino III vowed to use the “full force of the law” against Abu Sayaff.