Just recently, we have heard of the unfortunate death of a Filipina Overseas Filipina Worker (OFW) who was beaten, killed, and stuffed inside a freezer in an abandoned apartment in Kuwait.

Unfortunately, those who killed her have been running free for a year now since the OFW has been missing for around that same time already.

These people have no conscience and have no love for human rights. They seem to just think about themselves, and they seem to think that helpers are not human beings who also need their basic needs.

Employers who take away these rights are prevalent in the Middle East. Just a few days ago, an OFW shared how she is forced to cook sausage at night using a clothes iron.

This is because her employer doesn’t want to give her food, even if she cooks just eggs, she will still get scolded. 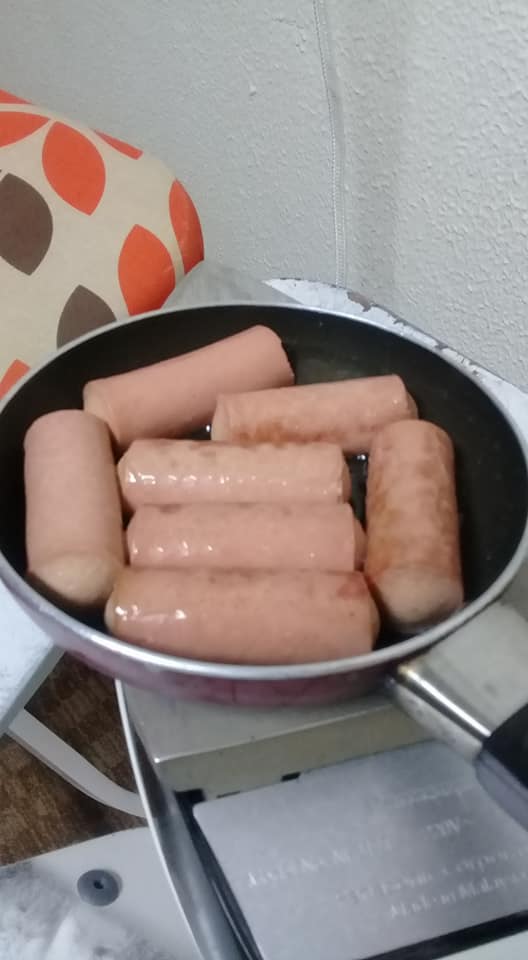 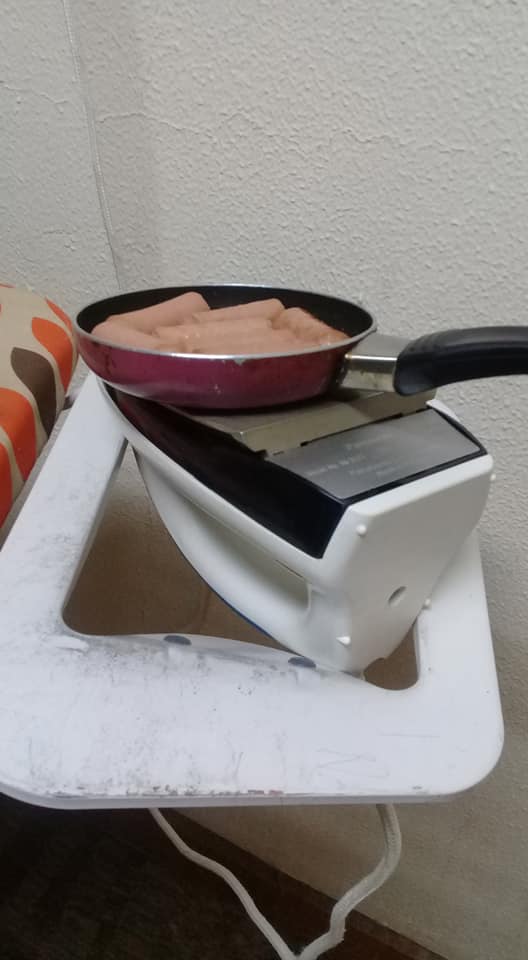 Comments on her post immediately got the concern of her fellow Filipinos. Some were asking why she was still staying despite how her employer treats her.

Some are telling her to contact her agency so she can go home because she will be safer here.

But above everything else, the pride of how gumptious (madiskarte) Filipinos are. One even said that Filipinos are like grass, we sprout and survive anywhere we are placed.

What can you say about this? It is annoying that her employer is treating her this way, but at the same time, doesn’t it make you feel proud that we know Filipinos are survivors?