An alarming new ‘medical breakthrough’ has appeared in several parenting groups on social media after some so-called ‘medical experts’ have claimed that autism can be ‘cured’ using bleach. This has led to a number of parents making their kids drink a dangerous cocktail containing varying amounts of bleach and other chemicals. Can you believe that?

First of all, it is important to note that autism is not a disease that was due to external factors such as vaccines or even bad parenting. It is also not a mental illness – and many families who have members with autism would find it offensive if others tell them that autism is a disease.

Sadly, there are those who wish to rid their children of autism through drinking bleach because they are desperate to find a way to ‘cure’ the condition. 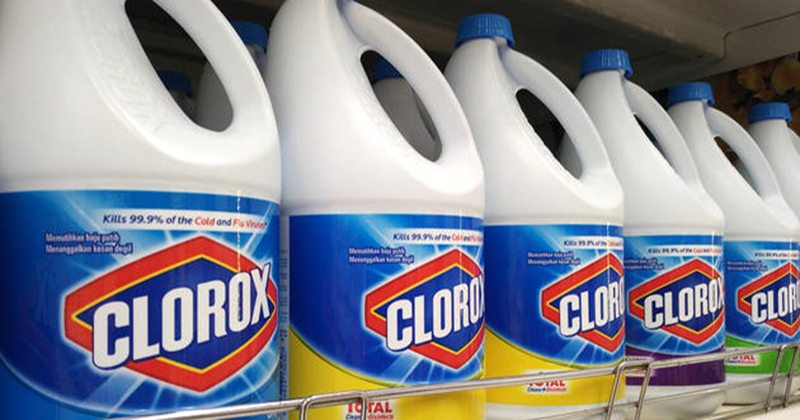 This is, however, very dangerous! Letting the kids drink bleach, no matter how small the amount, could have lethal effects to the body. But cops across Britain have already received a number of reports pertaining to children as young as 2 years old who were forced to drink a cocktail of bleach and other chemicals by their parents.

These irresponsible parents supposedly belong to a secret Facebook group where autism is considered as a disease caused by parasites in the stomach that can be eradicated using something with a rather dubious name, MMS (Miracle Mineral Solution).

Administered in tablet formal either orally or through enema, this MMS tablet is comprised of citric acid powder and sodium chlorite. Police discovered that the drug was widely available online – and there are also stocks available even in local shops! 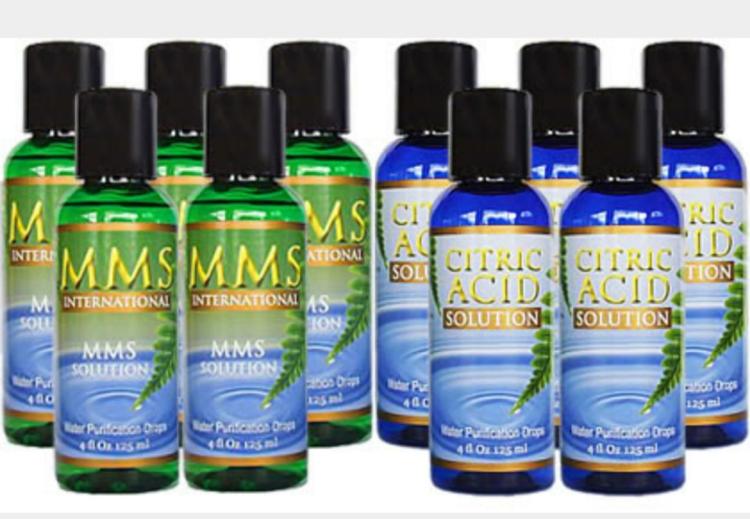 Arrests have been made on at least two individuals found selling MMS, one of which was Danny Glass who was a former drug addict who has no medical qualifications to make or sell the ‘cure’ for autism.

A doctor who also suffers from autism has recently come forward, slamming the makers and peddlers of the drug as well as the parents who are making their kids drink this dangerous tablet.

“Autism is a neuro-developmental disease which is not amenable to any form of tablet treatment. It’s developed in the womb or early stages of life. You can’t just reverse it and anyone claiming that does not understand the condition. Chlorine dioxide causes abdominal cramps, vomiting and diarrhea,” Dr. Jeff Foster explained.

“If you drink it on a long-term basis it causes inflammation of your gut­ lining, stomach, esophagus and intestines. At some stage something pops and then you can bleed to death. Your gut will excrete whatever has just been shed from having this irritant, and that’s likely what parents are seeing come out. They might make claims the doses are so small that it’s not like giving proper industrial bleach. But no dose is safe.”