Cases of child abduction are rising at an alarming rate. Unfortunately, most of the victims end up never returning to their parents and families anymore. These kids are used by criminals and human traffickers for their own good.

If some of these victims get the chance to return, then these cases are rare. This is why when Mr. Chen Zhonghong saw his son in a shopping center months after being kidnapped, he didn’t think twice. He grabbed the boy and alerted the proper authorities. 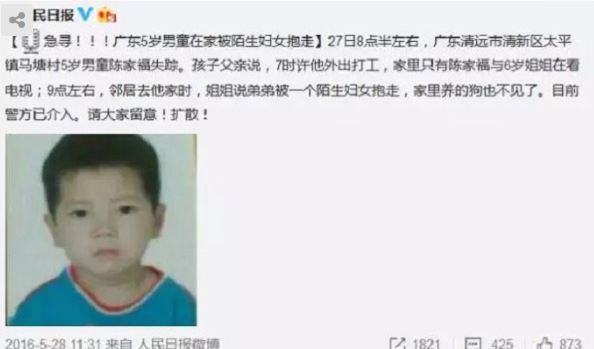 Six-year-old Cheng Jiafu was kidnapped in their own home at Matang Village in Qingyuan, Guandong last May 27, 2016. The father had to go to work that day, so he left Jiafu with his older sister to watch TV by themselves.

However, two hours after the father left, a neighbor went in to check on the kids and found out about the abduction. The older sister reported a stranger going in and taking her brother. 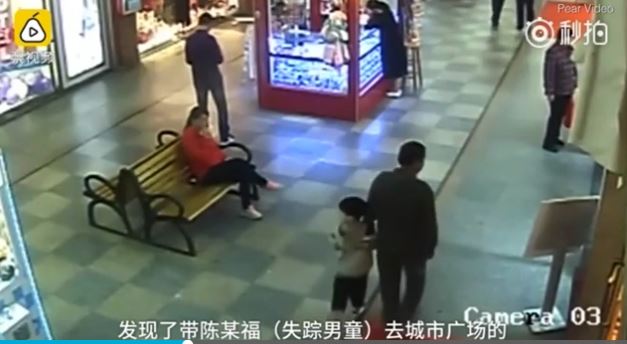 Nine months after the abduction, Mr. Chen Zhonghong saw Jiafu at a shopping mall called Qingxin Town Plaza, he was with three men who the father expected were traffickers.

The father did not think twice, he grabbed the boy and alerted the authorities, who arrested the kidnappers. 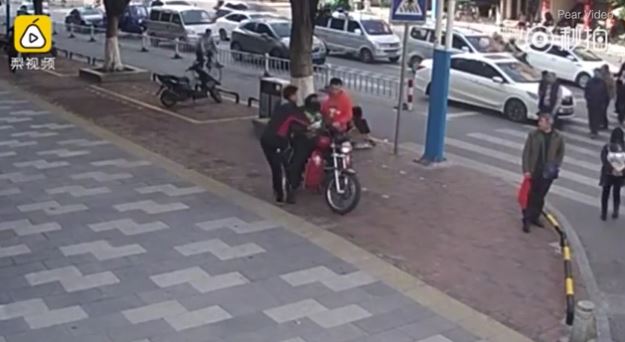 Elite Readers recounted that a trial was held on November 12, 2017, against the arrested criminals whose surnames are Ou, Chen, and Li.

Judge Hou Zhaoxing prosecuted the three. He believed that Mr. Ou was the leader of the three and intended to sell the children to other families.

Mr. Ou got 10,000 yuan fine and years of imprisonment. The other two were also indicted for child abduction.

What is child trafficking?

Child trafficking is an offense where criminals kidnap children to sell as sex slaves and labor slaves. These usually include the abduction, transport, harboring, or even receiving or buying these said children.