A family went to Raffy Tulfo in Action to seek assistance because they believe their baby was switched at the hospital.

According to birth records and the personal account of Janine Dacanay, she gave birth to a baby boy but when they finally brought him home, they discovered a baby girl instead! Was the baby switched at the hospital?

It was Amanda Solis, Dacanay’s mother-in-law, who went to the veteran broadcaster’s teleradyo show to complain about the incident, in hopes that they can find immediate action so the matter will be resolved.

As Tulfo investigated the matter, it was revealed that Dacanay gave birth to the baby at Tarlac Provincial Hospital. According to hospital records brought by Solis, it was shown that Dacanay did give birth to a baby boy! 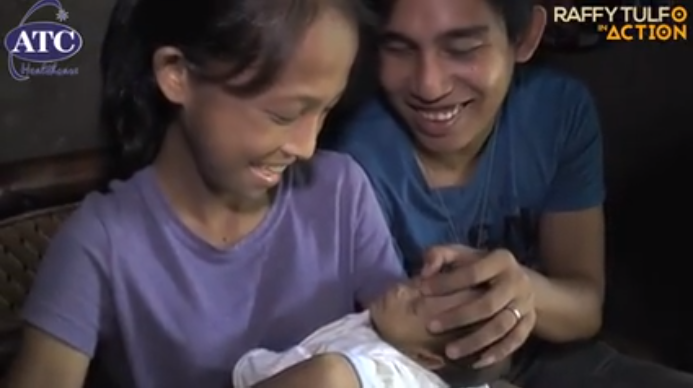 The child and his mother were brought to the ICU; thus, Dacanay never had the chance to see the baby up close aside from when she delivered him. According to her, she had seen the child’s gender at birth – and she was quite sure the baby was a boy.

According to Dr. Aileen Acuña, the OB-GYNE who delivered the baby, Dacanay actually gave birth to a girl but the records were mistaken. To resolve the matter, the doctor offered to pay for the DNA test which will be done at any hospital or facility that the family chooses. 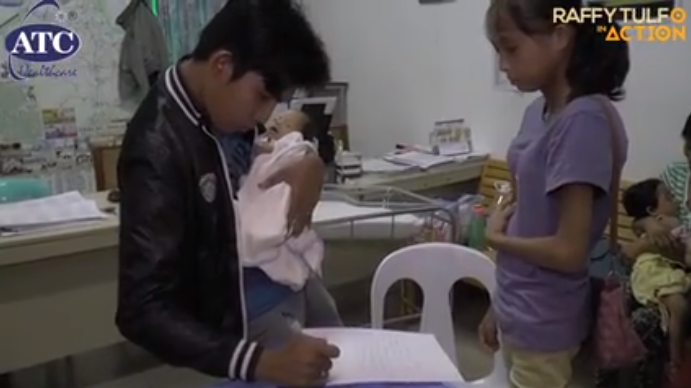 Tulfo’s team accompanied the family to a DNA test facility for the collection of the samples. After two weeks, they all returned for the results. Everyone waited with abated breath as the results were read at the clinic.

Can you guess the result? Check out this video and find out:

A DNA test is a powerful tool used for parental and forensic testing. It can be used to establish the identity of a person and is quite useful for determining the biological parents of a child.