Despite the fact that he has not yet been declared as winner of the 2016 elections, Davao City Mayor Rodrigo Duterte is presumed to be the winner because all unofficial poll counts show that he has a lead of over 6 million votes.

Now that he’s going to be the president starting July 1, what promises has he made to the Filipino people?

Foremost in Duterte’s presidential goals is to suppress criminality and drugs, something that he wants achieved within 3 to 6 months. While his critics refused to believe he can meet this tight deadline, staunch supporters believe this could be achieved as long as the police force and all citizens cooperate.

Of course, it would be tough but to address this platform, Duterte plans to do the following:

Even before he declared that he’s running for president, Duterte traveled across many areas in the Philippines to promote the federal form of government which will shift focus from the so-called ‘Imperial Manila’ to all provinces and regions of the country.

Instead of everything (taxation, businesses, improvements, power, etc.) focused in the National Capital Region (NCR), all regions will have better control of their resources through the federal form of government; thus, this is believed to create more jobs in the provinces.

In turn, not only will this help improve the regions outside NCR, this will also help decongest the country’s capital. It would be like hitting two birds with one stone.

This dream will not be a fast reality; however, because for this to be realized, the constitution must be revised – and such could be the major stumbling block of the much-awaited federal government of the Philippines.

The administration vowed to pass the Freedom of Information Act (FOI) early into President Benigno Aquino III’s term yet this will end without any visible step towards realization. So, incoming President Duterte promised to make an executive order (EO) for FOI on Day One of his presidency. 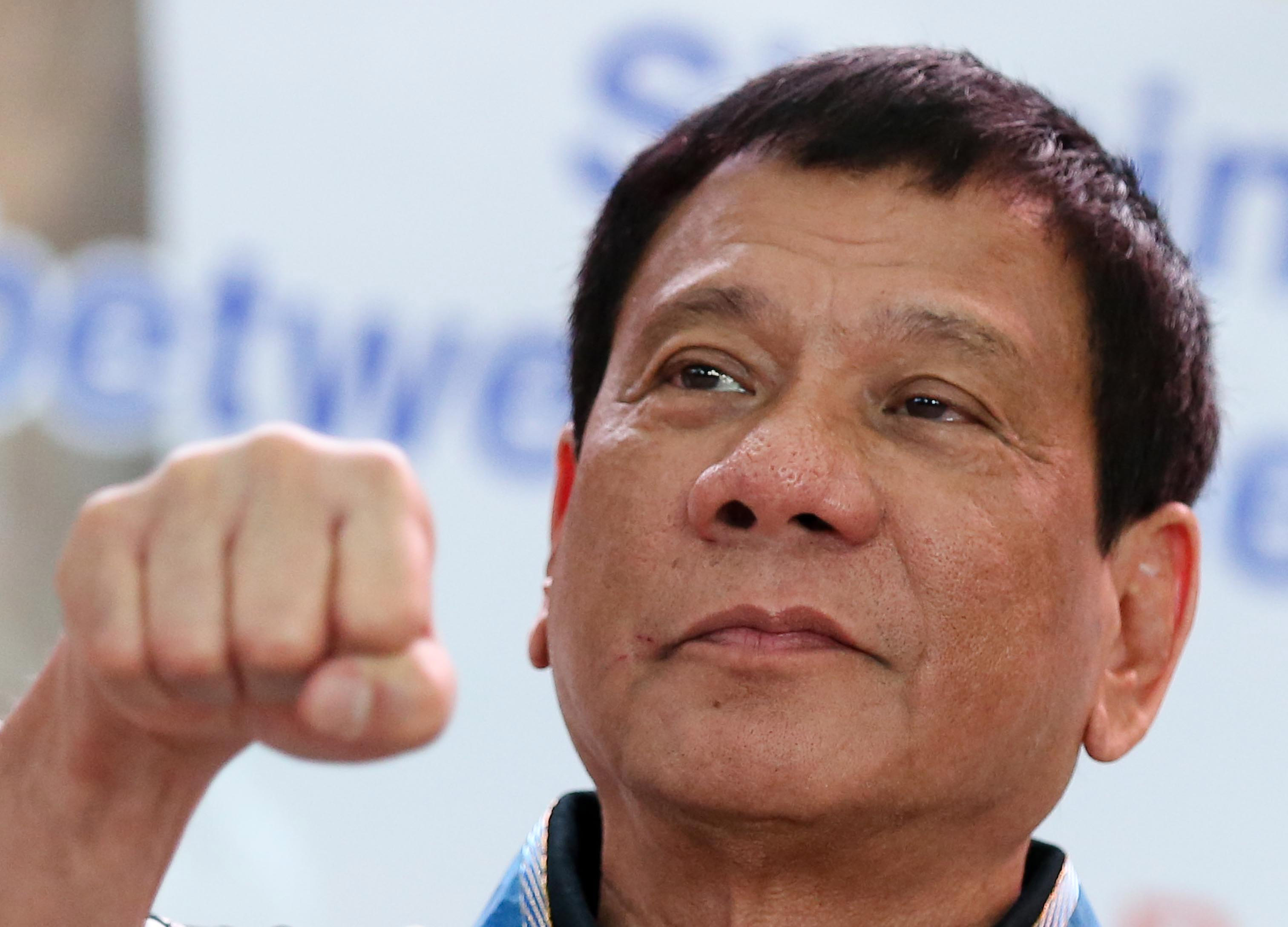 While he could not control the other branches of government because they are independent from each other, the EO will cover all those under the executive branch. It is still up to the lawmakers to create the law to cover all sectors of government but this EO will already be a huge step.

Other moves to stop corruption under the Duterte government:

One of the most admirable projects Duterte was able to do in Davao City was to create and maintain a fully equipped emergency response program which could be easily accessed by citizens via 911 – and it’s free!

This is also one of the things he promised to bring to the entire Philippines.

Other programs include the following, as reported by Duterte News:

As opposed to primarily male members of the cabinet for all past Filipino presidents, Duterte eyes a gender-balanced cabinet comprised of competent people.

No Kin, No Friends

Taking a shot at the ‘padrino system’ that is an open secret in the Philippines, Duterte promised that his government will not tolerate this — even with those who helped in his campaign. He announced that he would not give any favors to kin or friends.