It was in April 2016 when a dog named Petunia was rescued by Delta Animal Shelter in Escanaba, Michigan. The poor dog had a huge amount of carpet material in her stomach, had several broken ribs, and two broken legs.

Judging by its condition, it had been through a lot under its previous owners. The animal shelter nursed her until she was well enough to be adopted by a loving family who treated her like their own child and renamed her Peanut.

Nurtured and loved by her new family, Peanut became a happy dog – and he would return the favor to the universe when he rescued a 3-year-old girl at a ditch near their home. 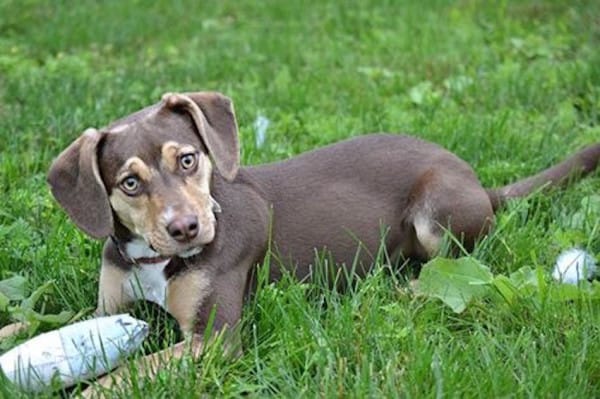 According to her new ‘mommy’, they were just at the house one morning in March 2017 when they noticed the dog acting strangely. She began to run around the house, barking and yelping as if trying to tell the couple that something was wrong.

Peanut went to the woman’s husband who was at the garage. As soon as the man let her out, the dog ran to the nearby field as fast as its small legs could carry. Curious, the man ran after her. There, he was shocked to see a little girl curled up in the ditch, without any clothes on!

He wrapped the girl in his sweater, picked her up, brought her to the house, and called 911. By the time the police and the ambulance arrived, the girl kept saying “doggie”, seemingly knowing that the dog had saved her life. 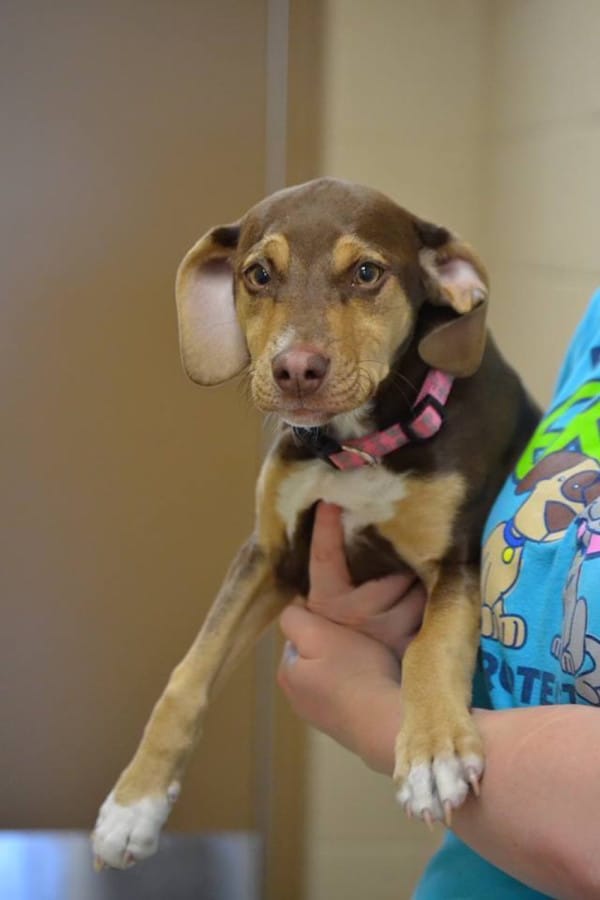 The cops discovered that she came from a nearby house which the department would soon described to have “unsafe and unsanitary living conditions at the residence”. They are now investigating the matter, especially how the child ended up naked in the ditch but Peanut’s owners are thankful that their rescue dog became a rescue hero for this kid!

What is a Rescue Dog?

A rescue dog is a canine that was rescued, often due to abuse and living in squalid conditions. They can be re-homed; although caution must be exercised especially with large breeds as they tend to be aggressive due to their bad experiences.