A family is grieving the loss of their beautiful husky that saved them from a venomous snake. What’s so bittersweet about the story is that they had adopted this dog from the streets and nursed it back to health. It repaid their kindness with its life. What a sweet hero!

In a post on Facebook, netizen Yap Y. F. of Taiping, China, grieved over their fur baby Dai Bao. She explained that they had adopted Dai Bao from the streets and had nursed the sick dog back to health. 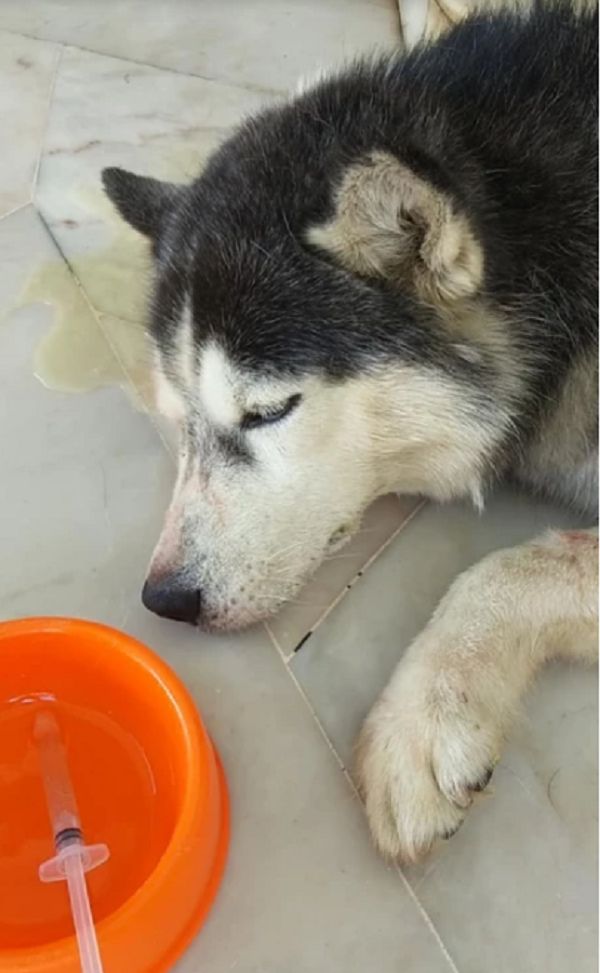 She narrated that they had seen the dog many times in the streets. She and the kids would sometimes bring it food. One day, volunteers from an organization who had seen them helping the dog many times asked whether they wanted to foster the dog for a few months. Amazingly, the dog underwent such an amazing transformation within 3 months.

They loved the dog so much and managed to successfully transform the sick, pitiful dog into such a beautiful pet. Yap decided to keep the dog forever. 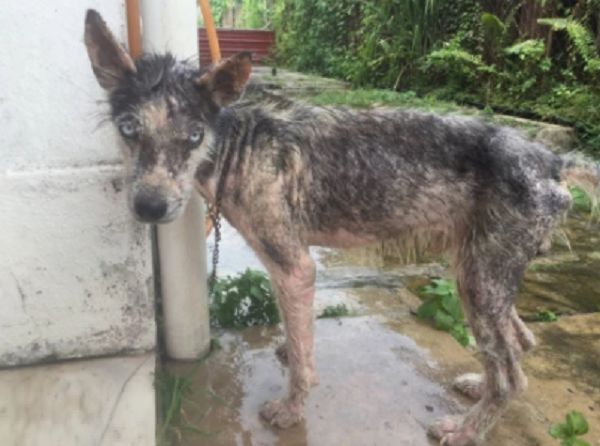 “After raising him for about three months, Dai Bao recovered his health, gained weight and became a handsome and cute dog, which brought a lot of joy to our family members,” Yap explained.

They adopted the dog without asking for anything in return, knowing the dog has nothing to give them back but love. Yet they did not expect that Dai Bao would actually save their lives when a venomous snake entered their residence. 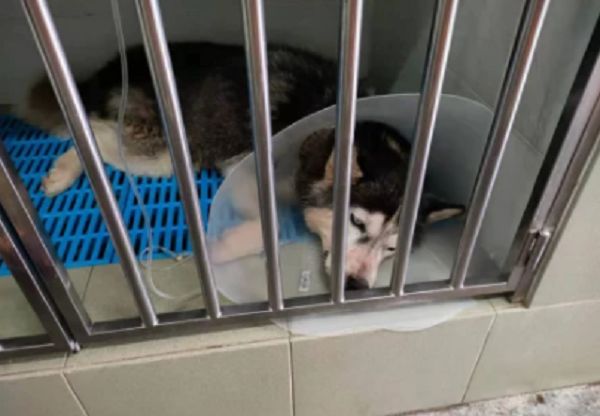 “A very heartbreaking day, our baby, Dai Bao, is gone. This morning, we even managed to play and chase each other around and took videos, I didn’t expect that that would be the last time. On 19 July 2019, I took you home with your bad smell and serious skin disease. You have been in our home for less than two years, and you left,” Yap shared on her Facebook account.

She shared a photo of the black cobra that Dai Bao managed to get rid of. They were still able to bring the dog to the vet but the venom was too much for the dog.

“Bao, thank you for sacrificing your life, or the snake would have crawled into the house. We will miss you forever and you must live happily over the Rainbow Bridge. Mama will miss you, you’re no longer here to chase chase. I’m sorry I didn’t protect you,” Yap added.

What is a Husky?

A husky is a dog breed that is used as a sled dog in the polar regions, mostly because of its fast-pulling style. Because of their distinct appearance and beautiful looks, the husky breed has also become a popular pet even in tropical countries.