While she had beaten breast cancer four years ago, 27-year-old Q May Chen of Taipei, Taiwan recently discovered that the Big C is back – and with vengeance! She thought she had already said goodbye to cancer but the recent diagnosis showed that her case held no hope.

Doctors give her just a few weeks to live with this advanced terminal diagnosis.

Instead of spending the rest of her life pitying herself and crying, Chen decided to do the things she wasn’t able to do and surely wouldn’t be able to do very soon. One of these things was doing a wedding photoshoot. 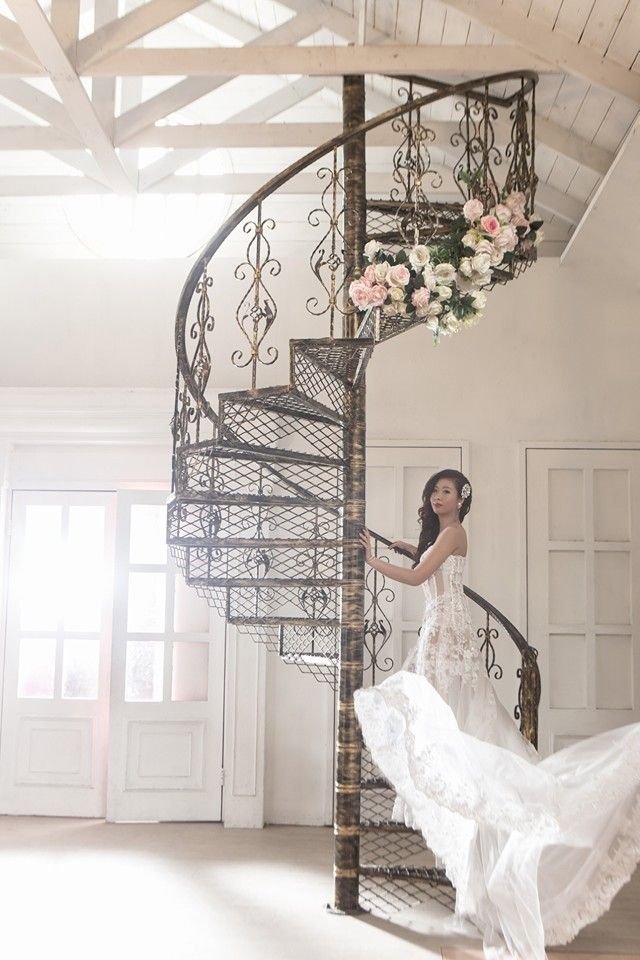 Things would have been easier if Chen had a boyfriend or fiancé but because she doesn’t have one, she didn’t think of hiring a fake groom. Instead, she told the photographer that she would be doing a solo wedding photoshoot!

While it was strange at first, the photoshoot actually went well – and judging by the photos, it looks a bit like a cross between a debut photoshoot and a wedding photoshoot. 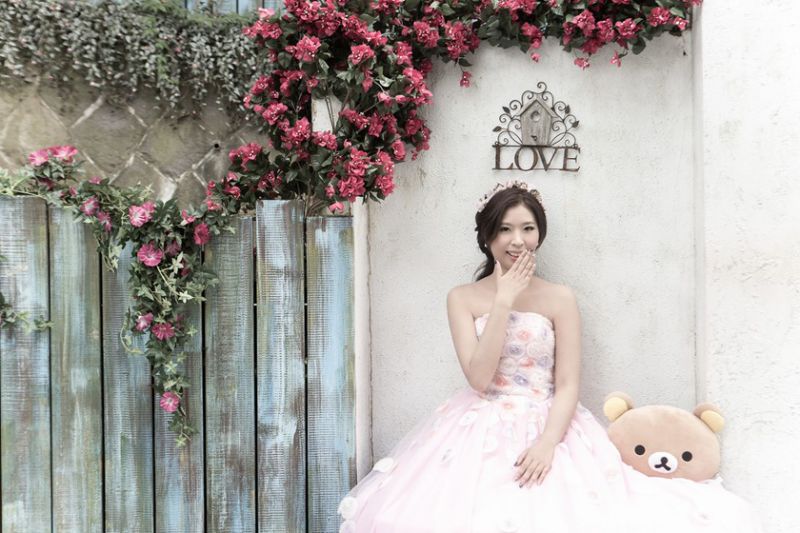 Of course, everyone had different comments about this strange photoshoot but soon changed their minds upon learning that Chen was terminally ill and was doing this to achieve one of her lifelong dreams.

“Time is very valuable, every moment can not be wasted. I do not have to wait; I can complete my own dream,” she said. 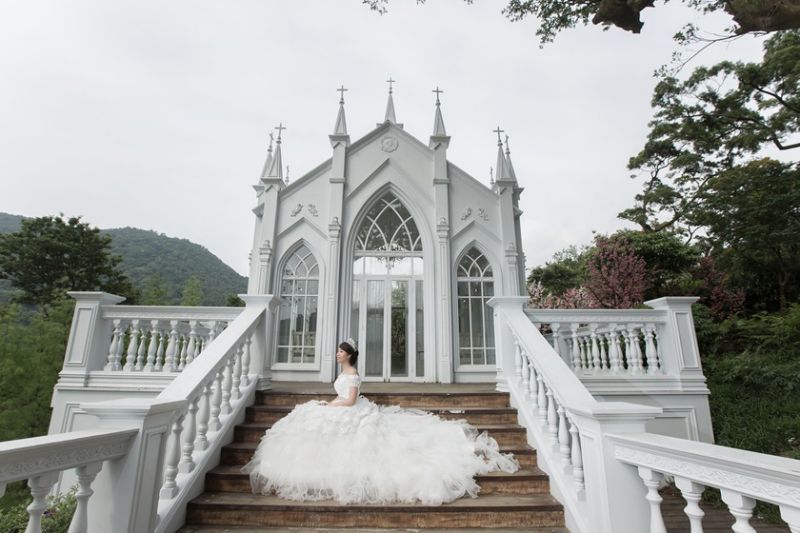 After her photos went viral, Chen expressed happiness that she has inspired a lot of people to live their dreams and to remember that time is short and they should make the most of it…

So, what’s next for Chen? A honeymoon, of course! She’s taking herself to Bali for a solo honeymoon.