A domestic helper saves a child’s life in Beirut explosion. She earns praise for her quick action that saved both their lives, especially because the kid was right by a glass window.

Amid reports of the explosion in Beirut, the capital of Lebanon, a lot of stories of heroism have surfaced as people came to terms with what happened and praised those whose selfless actions saved the lives of others. 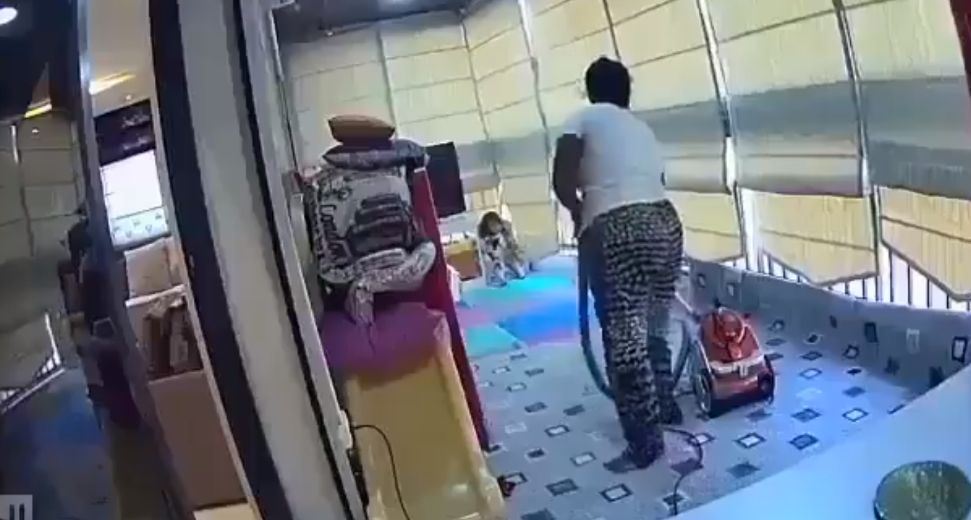 One of those hailed heroes in the explosion is a domestic helper whose quick action saved the life of a young girl she is caring for – and also her own life!

Identified as an African maid though her name was not revealed yet, the woman could be seen vacuuming what appears to be a playroom or nursery at her employer’s home. A young girl could be seen happily playing at the background, with the events being recorded on the nanny cam inside the room. 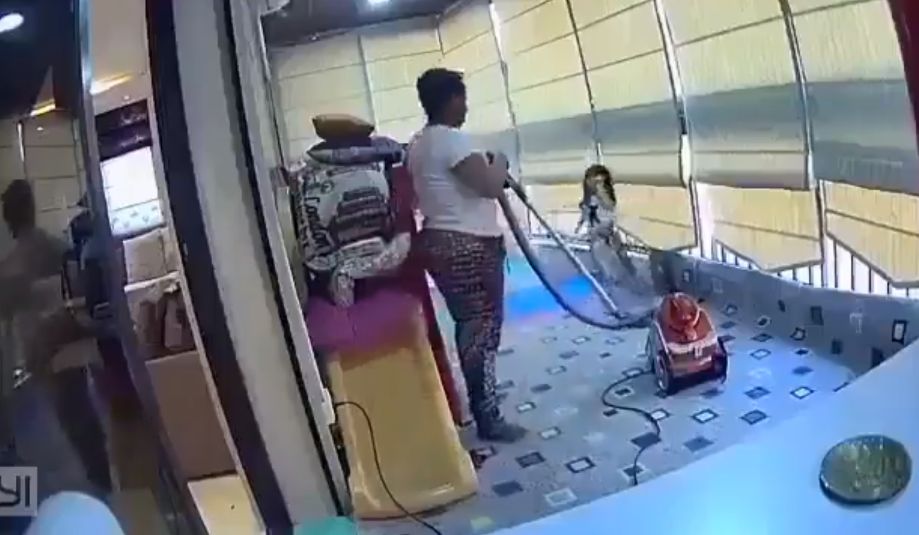 The first blast already got the nanny worried.

As the nanny continued to vacuum the room, the kid moved closer as she found another toy to play with. Thankfully, the move put her closer to the nanny so that when the second explosion happened, the nanny was able to quickly grab her away from the windows. 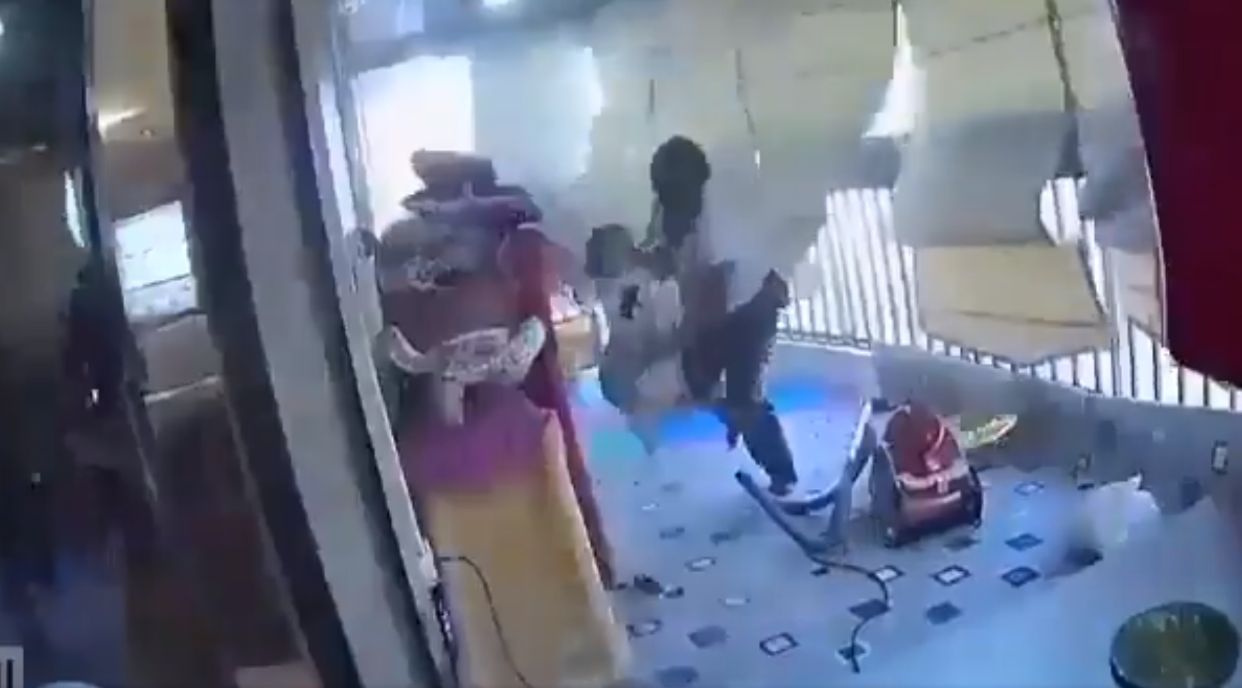 The nanny ran inside to a much safer place inside the house as the glass windows caved in. The heroic deed has gone viral after the video was shared by Hassan Sajwani (@HSajwanization) on Twitter.

“My heart goes for this African maid, who ignored her own life, and tried to safe her employer’s child .. 🙏🏼 Not all angels have wings 🕊 #BeirutExplosion #لبنان #Beirut,” Sajwani wrote. 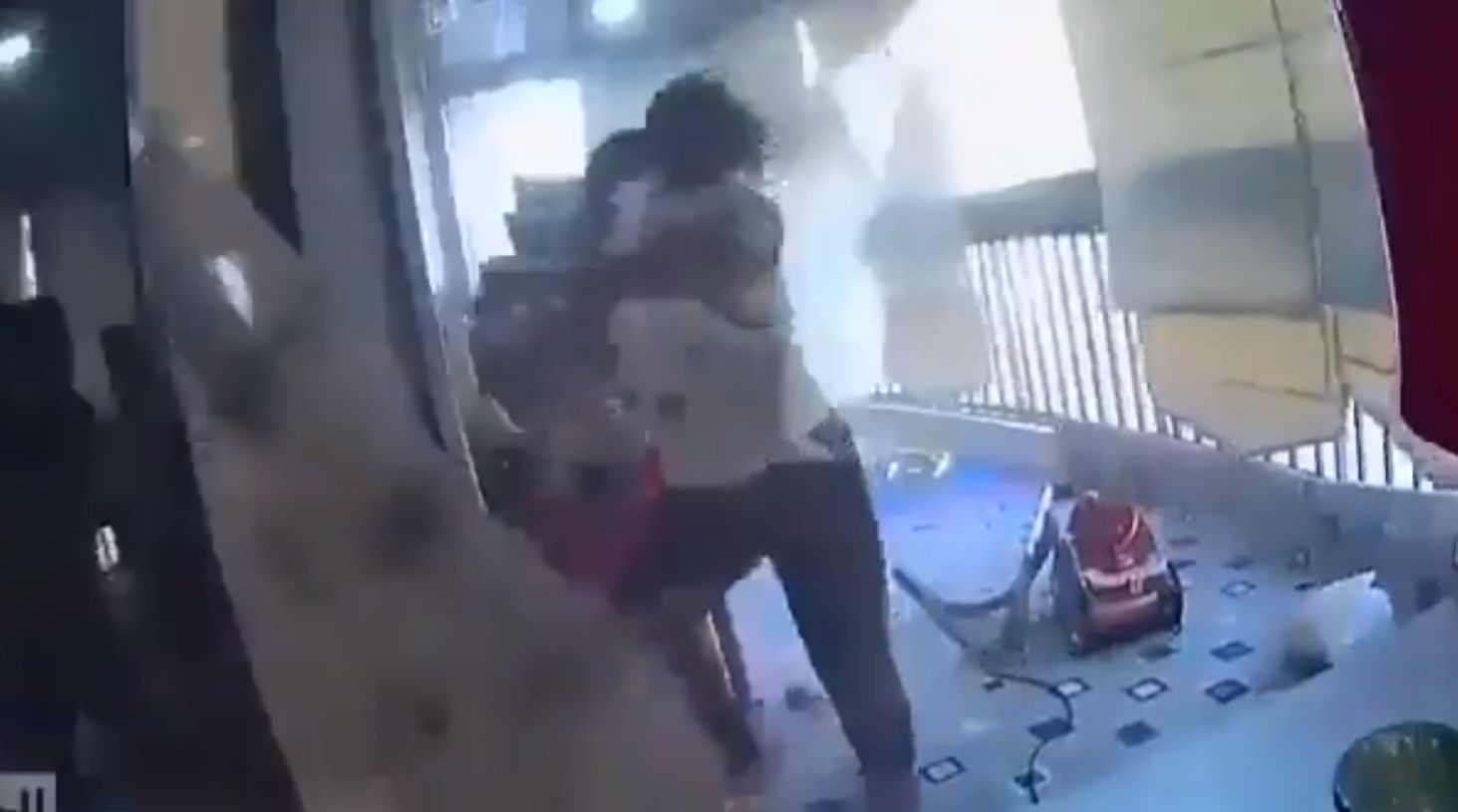 Thanks to this domestic helper, the child is safe.

My heart goes for this African maid, who ignored her own life, and tried to safe her employer’s child .. 🙏🏼
Not all angels have wings 🕊 #BeirutExplosion #لبنان #Beirut pic.twitter.com/94vVB5UTVc

What Happened in Beirut Explosion?

On August 4, two blasts rocked Beirut. The first blast is believed to be from a fireworks warehouse at the port while the second, more devastating blast, is from the nearby 2,750-ton stockpile of ammonium nitrate.

It was so big that the blast was heard as far away as Cyprus located over 100 miles (160 km) away. The second blast was likened to 3.3-magnitude earthquake but more devastating as it brought damaged to structures several miles away from the epicenter.