These days, there are so many viral videos about unique gender reveal parties. But one kid recently went viral for his utter disappointment after the baby didn’t come out from the gender reveal balloon! LOL.

Kid Thinks Sister Will Come Out of Balloon

Heard of the couple who went viral for the elaborate gender reveal on the world’s tallest skyscraper, the Burj Khalifa? Or the dad who went viral for being unable to hide his anger and disappointment that his upcoming baby is a girl again?

Well, those are just some of the videos that made waves on social media relating to the gender reveal fad. People are really investing their time, money, and emotions in these gender-reveal parties. 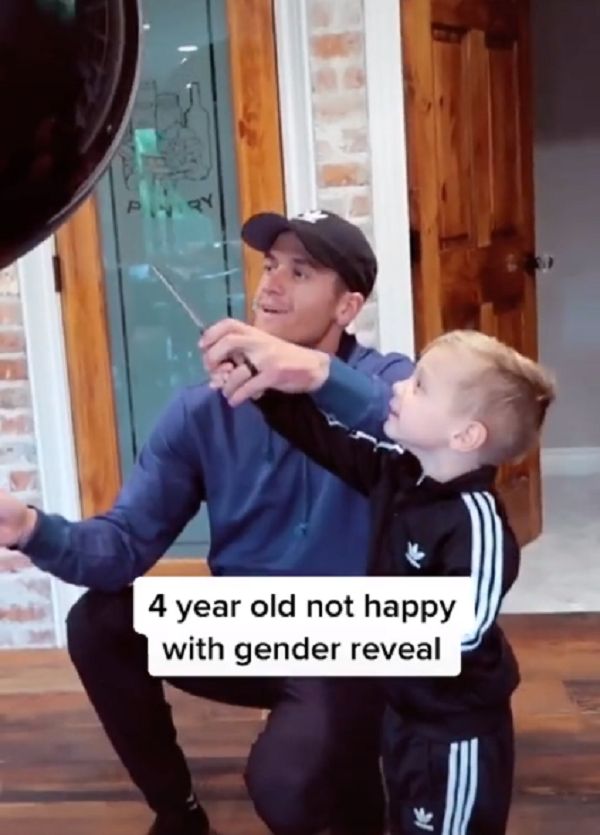 But one kid would go viral for a different reason. He thought that the baby was going to come out from the gender reveal balloon!

Pregnant mom Paige Craig shared a video on TikTok taken at their simple gender reveal party at home. Her husband was holding a black balloon while their son looked on, seemingly excited over the outcome of the gender reveal. 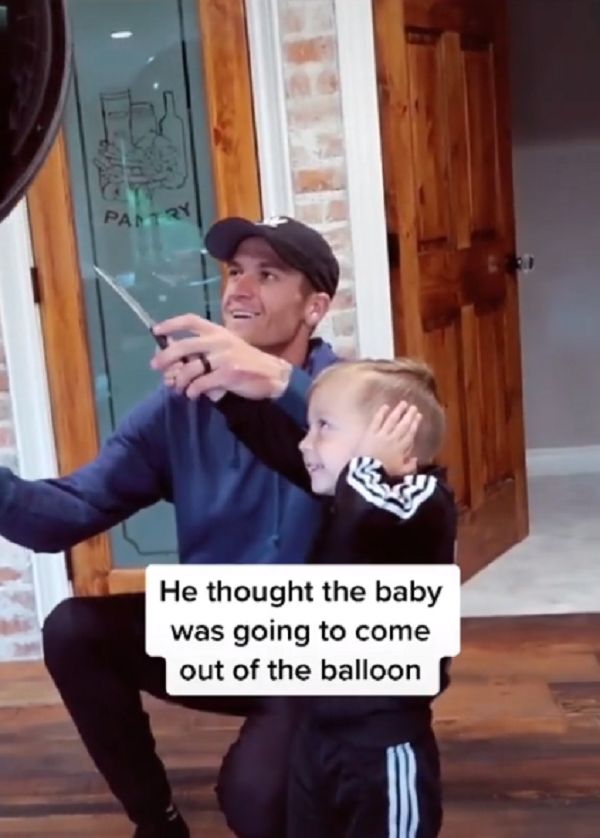 Paige’s husband knelt down to make sure their 4-year-old son can also feel that he’s really part of the moment. Together, the two burst the balloon with a knife, with the kid covering his ear with one hand.

As pink confetti popped out of the balloon, Paige’s husband exclaimed, “Oh it’s a girl, no way!” 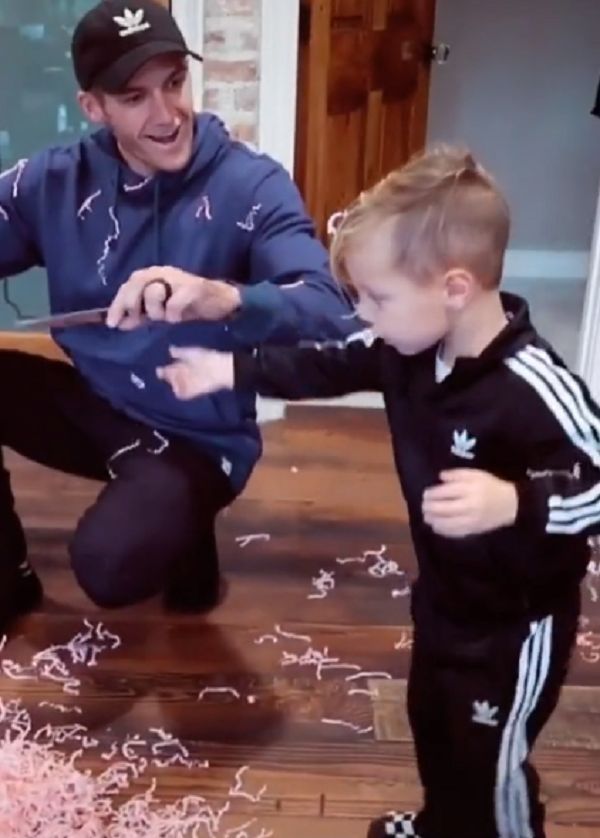 But the boy wasn’t impressed at all. He did appear to be excited about becoming a big brother. Seeing all the confetti but no baby popping out from the balloon, he shouted, “It’s not a girl!” LOL

“4 year old not happy with gender reveal. He thought the baby was going to come out of the balloon,” the text overlay explained. 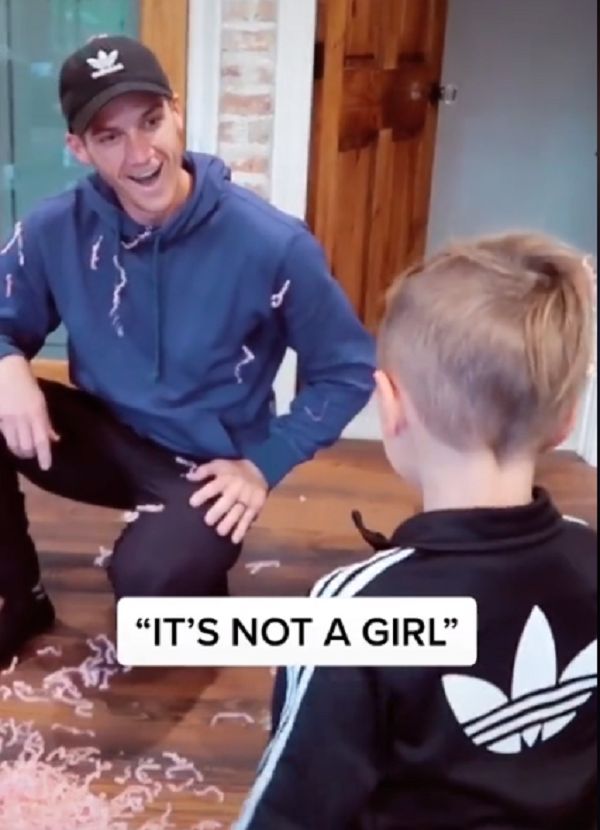 Paige posted the video with the caption, “Not impressed.”

What can you say about this funny video?

Why Do a Gender Reveal Party?

Parents these days enjoy doing a gender reveal party to announce their child’s gender before giving birth. That’s made possible by ultrasound technology that wasn’t readily available to parents some decades ago.