In many places, the train is a common form of public transportation. Sadly, this is also the place where a lot of bad things could happen, including getting robbed or getting molested by some pervert who is taking advantage of the crowd.

But there are just some perverts who are no afraid of getting caught, possibly because they are too engrossed with what they are doing that they no longer mind what happens if they get caught.

Take for example this unnamed guy in Singapore who was caught by a commuter as he tried to move his hand to touch the girl sitting beside him on the train. 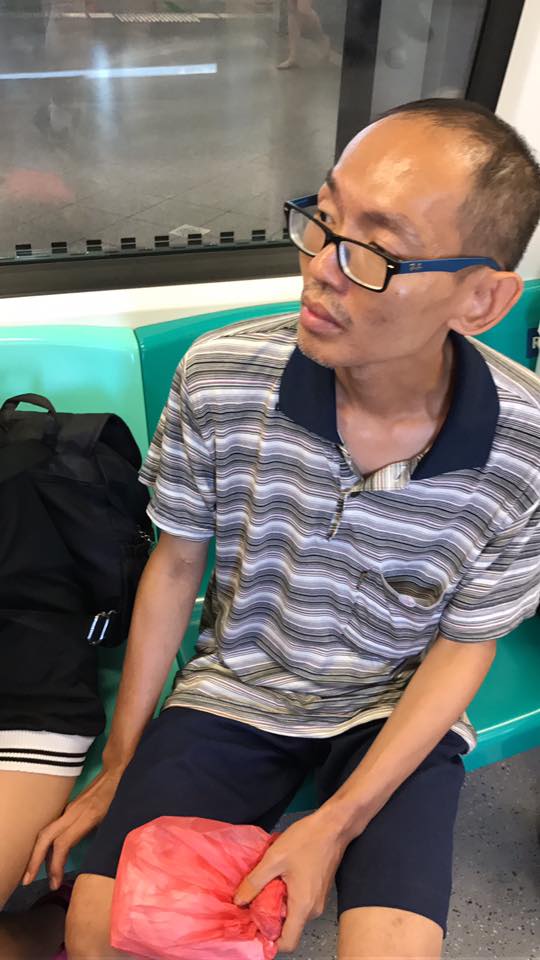 According to Winna Chin, she noticed that the guy across her was slowly moving his hand towards the girl’s thigh. 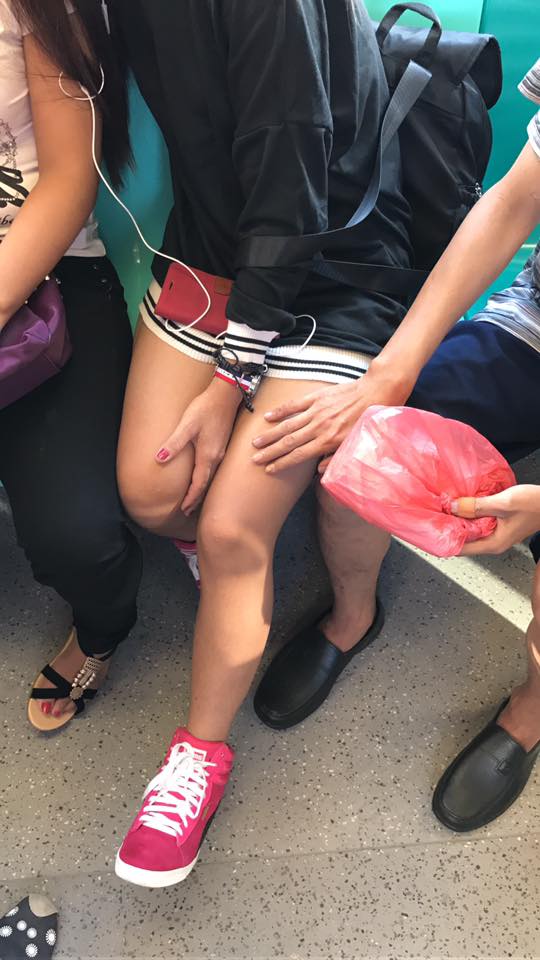 Afraid that the man ‘would turn violent’, Chin chose to take a video of his actions and also tell the girl to stand up and move but possibly too afraid of what might happen next or simply just frozen in fear, the girl did not get up but only moved closer to her companion.

Chin said that the girl’s companion slapped the pervert’s hand. It was only then that he took his hand off her thigh. But he got up and was off the next train stop. 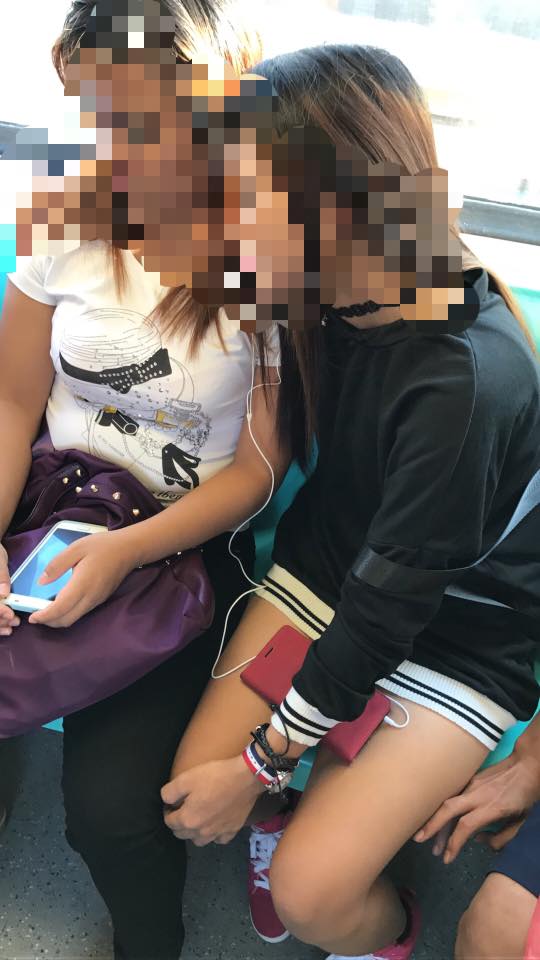 While the girl and her companion won’t probably file charges against the man for his actions, Chin said she posted the video to warn others and to spread awareness about this pervert who was caught doing this on the train’s East West line…