Men are tough, they say, yet dads are such softies when it comes to their daughters! That’s what one dad proved when he let his daughters put makeup on his face on Christmas Day.

For the adorable deed, this dad went viral – and many dads finally admitted that they had also done the same thing. Awwww.

Makeup is associated with ladies and effeminate men – and many people believe that guys don’t use it unless they join contests or presentations that are meant to be funny. Of course, a lot of male performers and actors actually use makeup, but that’s a totally different thing.

That’s why one dad from Ohio recently went viral after letting his two lovely daughters transform him into a beautiful ‘woman’ on Christmas Day.

Brad Cubbie of Dayton, Ohio, revealed that he and his wife gave makeup sets to their two daughters, 10-year-old Khloe and 6-year-old Braleigh. According to Brad, their daughters look up to their stylish mom, Amber Burns. 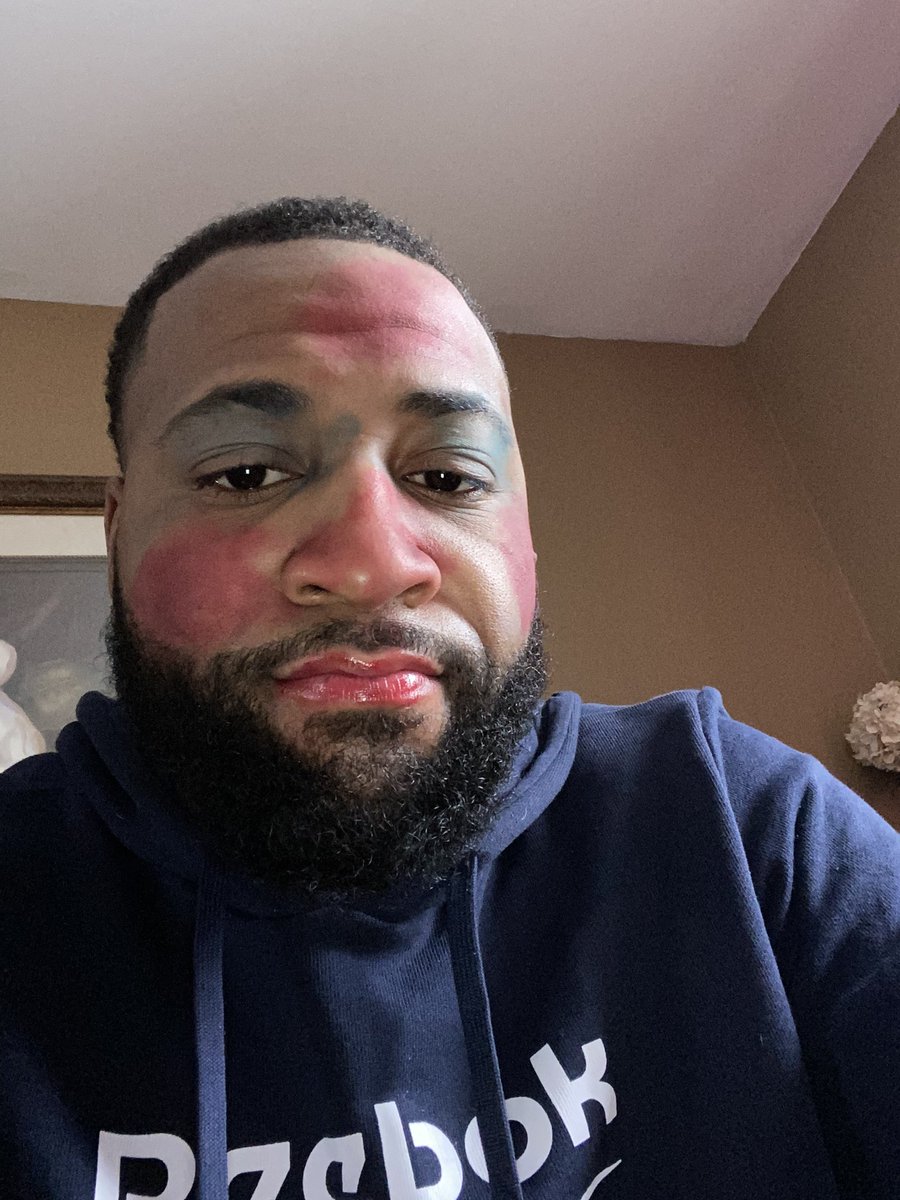 Just like most dads, Brad wasn’t so thrilled with the idea of buying his kids makeup but his wife talked him into it.

His wife won, of course. The girls couldn’t wait to try the makeup on, but they thought dad would make the best model! It was the youngest girl, Braleigh, who first asked permission to put makeup on his face. But when he allowed the younger girl, Khloe naturally wanted to join in on the fun!

“I thought it was going to be a little blush, but she was serious,” he said.

His post was met with lots of photos from other dads who also experienced the same thing in their young daughters’ hands. LOL.

Ain’t no way around it when you’re a girl dad bruh 😩😂😂✊🏽 pic.twitter.com/Og1WN4Tqed

There are lots of makeup brands sold around the world, but just like everything else, there are brands that stand out from the rest. Popular makeup brands include the following: