Nothing can break a strong bond between siblings, not even death.

Alexander Deais, 4, was caught by his dad, Samir Deais, singing to the photo of his sister who died in May 2017 due to a kidney swelling, also known as hydronephrosis. 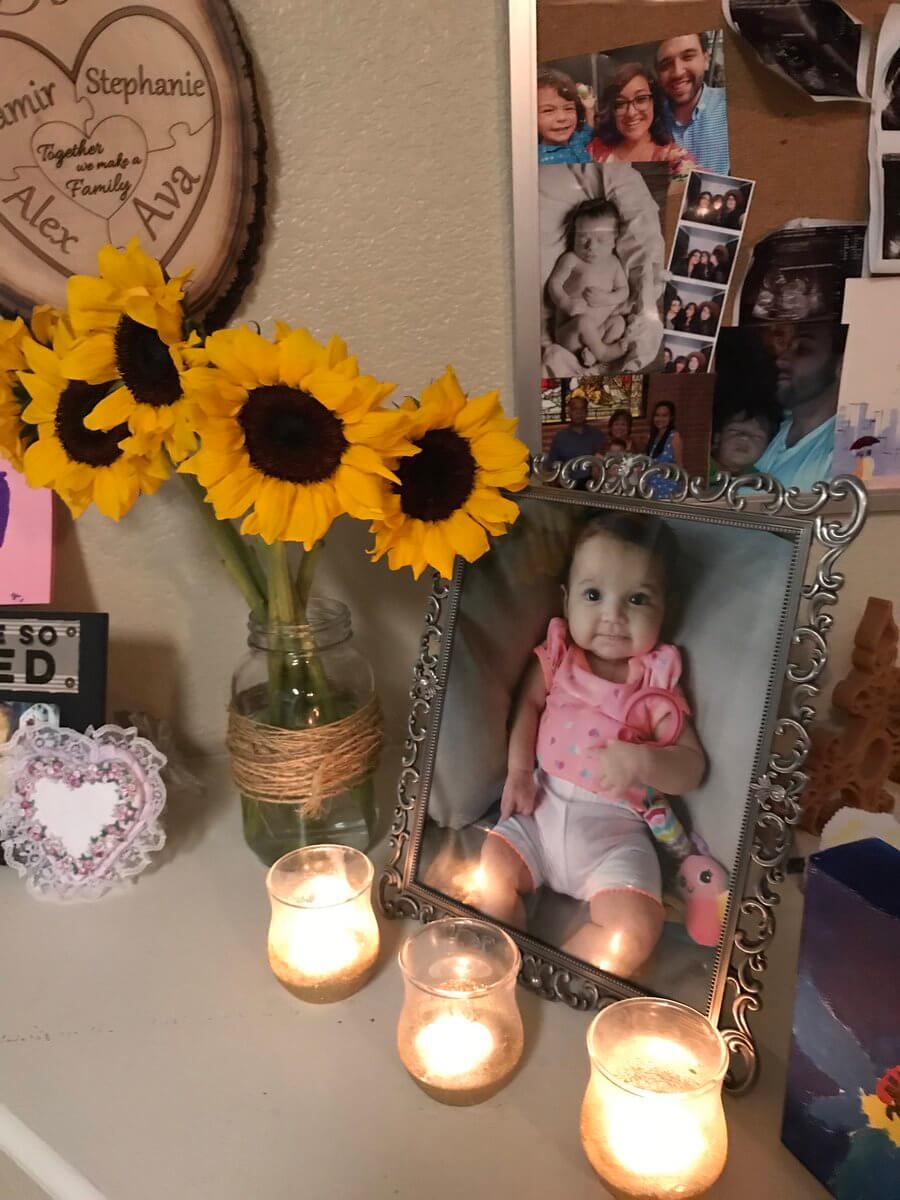 Hydronephrosis is a kidney condition which is due to urine build up. Therefore, the excretion of fluid wastes from the body is blocked.

His dad took his camera out and immediately recorded the precious moment which incredibly hit social media in an instant with over 1.4 million views, only a few days after posting. 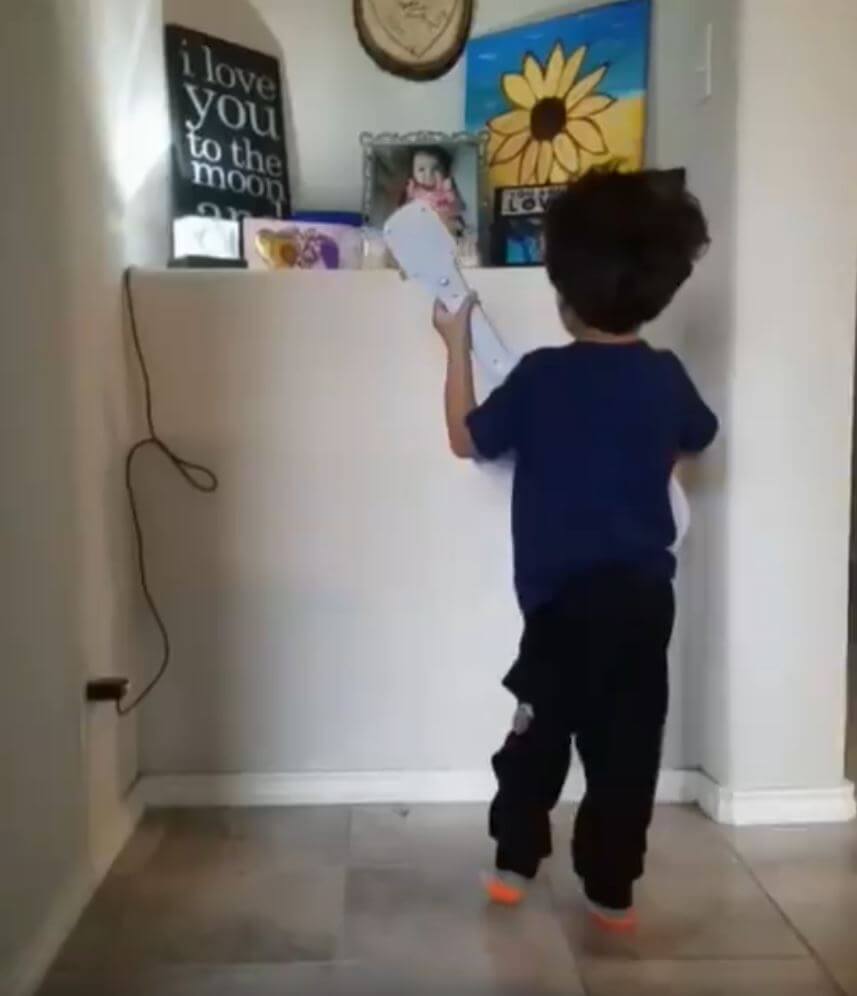 As a tribute to his dear sister, Alexander decided to take his ukelele and poured his heart out in by singing “Remember Me”, from the Pixar movie called “Coco”.

Coco is an animated film which talked about a boy who got to the land of the dead.

After the death of Ava, which was then 4 months old, the family found comfort in each other as they watch the said movie hundreds of times.

Samir said, “I couldn’t be more thankful for the movie. It’s made it so easy to understand for him and for us to explain to him in a beautiful way.”

Letting go has never felt this painful yet beautiful for the entire family. They lost a baby who was not given a chance to live a little longer. But thankfully, not all tragic stories need to have an even more tragic ending. 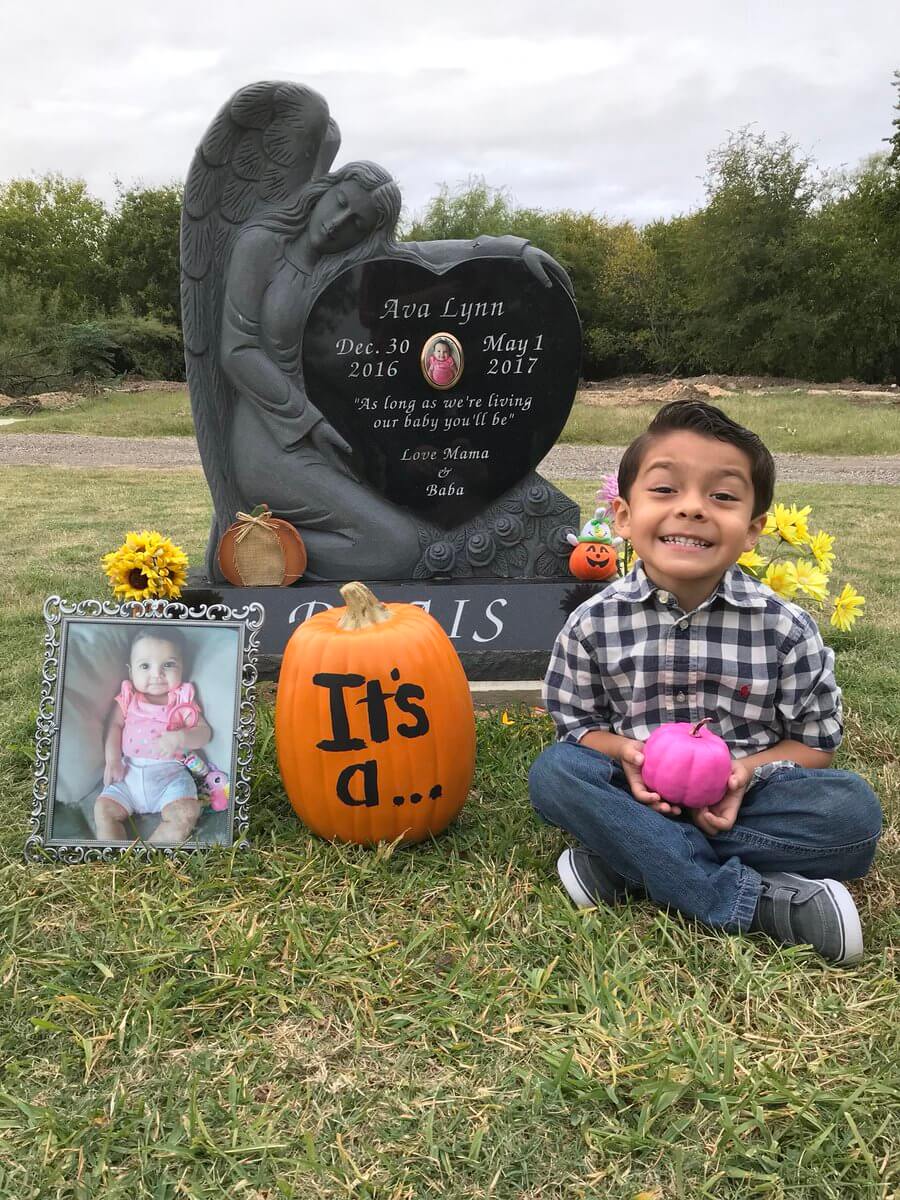 Earlier, Samir posted on Twitter an announcement that they are again, expecting a new child soon.

It’s just a bad season for the family to have lost a priceless member, but it’ is not a bad life at all. After all, Ava will remain to be a member of the family, plus they have gained another angel to look upon them including the new baby.

My son singing “Remember Me” from the movie “Coco” to his baby sister, Ava, who we lost this past May.

He’s only 4 years old and he understands. He didn’t even know he was being recorded. He just wanted to sing to her for her 1st birthday!

My son singing “Remember Me” from the movie “Coco” to his baby sister, Ava, who we lost this past May.

He’s only 4 years old and he understands. He didn’t even know he was being recorded. He just wanted to sing to her for her 1st birthday!