He was already struggling to breathe and kept drinking water as he performed during the Kawayan Festival 2019 on Saturday night in Abra, yet for comedian Chokoleit, the show must go on!

Chokoleit, whose real name was Jonathan Aguilar Garcia, performed for nearly 30 minutes even as he struggled to catch his breath. He remained a professional performance even in his last hours, earning him praise from many netizens.

“Hats off to your great performance, friendship and love extended to the whole people of Abra. Again, we extend our prayers, thanks and love to our dear friend Chokoleit,” Abra Governor Joy Bernos said in a statement.

Even at the start of his performance at the Kawayan Festival, Chokoleit was obviously tired and looked unwell, yet he made sure to deliver his performance as best as he could. He made the audience laugh at his self-deprecating jokes, something that he is known for. 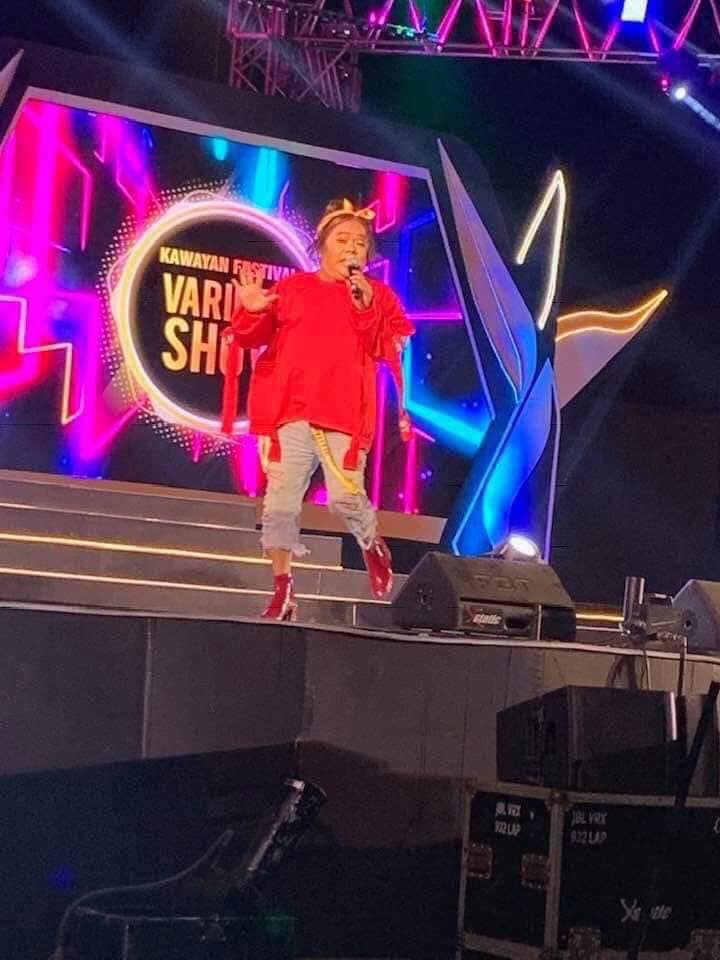 He also joked about how ‘Chokoleit’ is called out differently in the places he visits for shows. 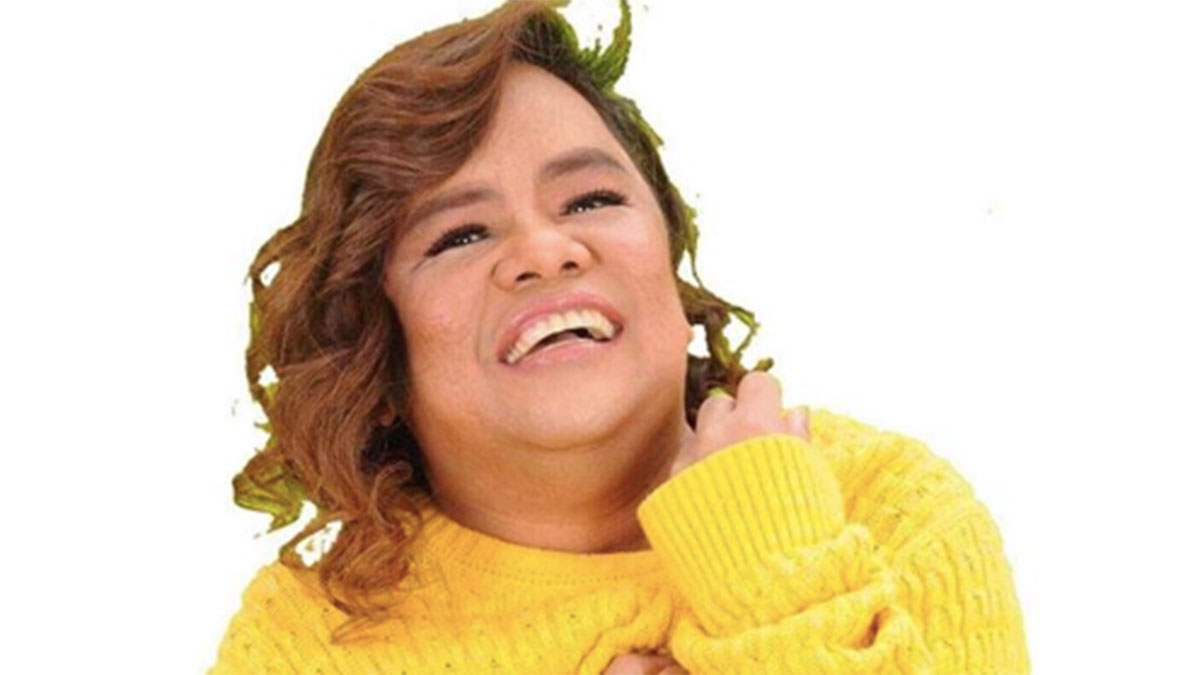 Despite being nearly breathless, Chokoleit still managed to make the crowd laugh with his antics – and the Abra crowd was so appreciative of his jokes, clapping and laughing so hard that the comedian promised to put part of the show on his Instagram story.

Sadly, Chokoleit wouldn’t live to see whether his PA was able to post that IG story or not. Right after the performance, he was rushed to a hospital in Abra but failed to make it. 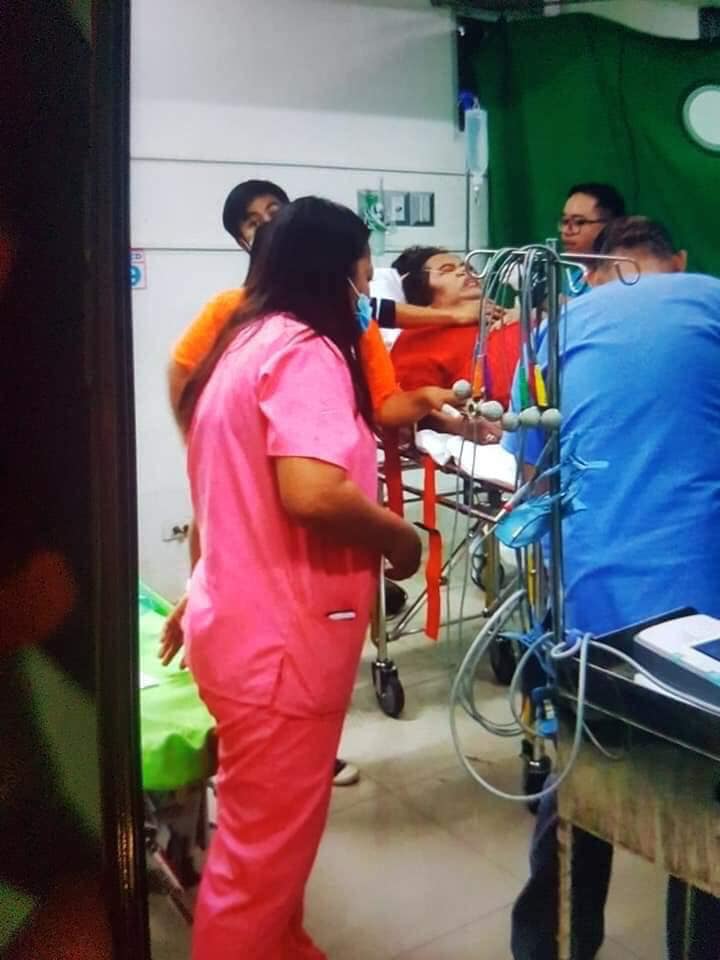 His last performance was proof of his ‘utmost professionalism’ – and he would forever be remembered for the happiness he brought to his audience even as he struggled to breathe… Be at peace, Chokoleit! Thanks for the laughs!