With hundreds of thousands of drug addicts and drug dealers surrending to authorities since Pres. Rodrigo Duterte took office last June, the question is inevitable: Is the government ready and capable of offering help for those who want to change?

The answer, fortunately, is a resounding “yes.”

Through their official website, the Technical Education and Skills Development Authority (TESDA) has officially announced that they will be opening their training centers across the country for drug users and dealers by means of providing them with skills training.

“This is in response to reports that convicts and inmates resort to their old trades after serving time in jail because they have no other means of livelihood.” 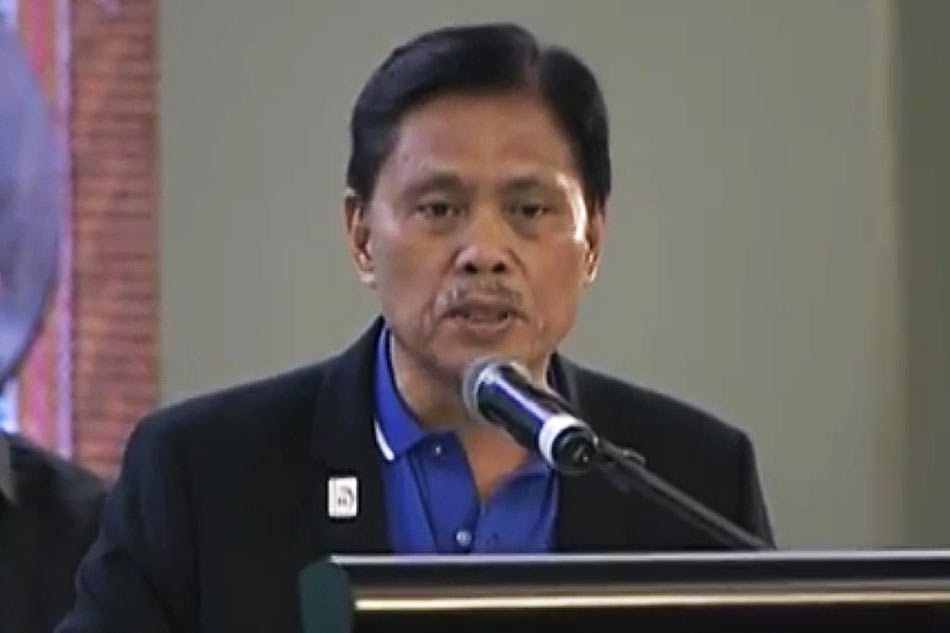 Mamondiong has confirmed that he has instructed regional and provinvial directors to coordinate closely with the Department of Interior and Local Government (DILG) and the Philippine National Police (PNP) in order to implement this initiative effectively.

“We will work hand-in-hand with the DILG and the PNP in identifying the beneficiaries and the skills training that may be available to them.

“This is one way of helping them get clean and stay clean.” 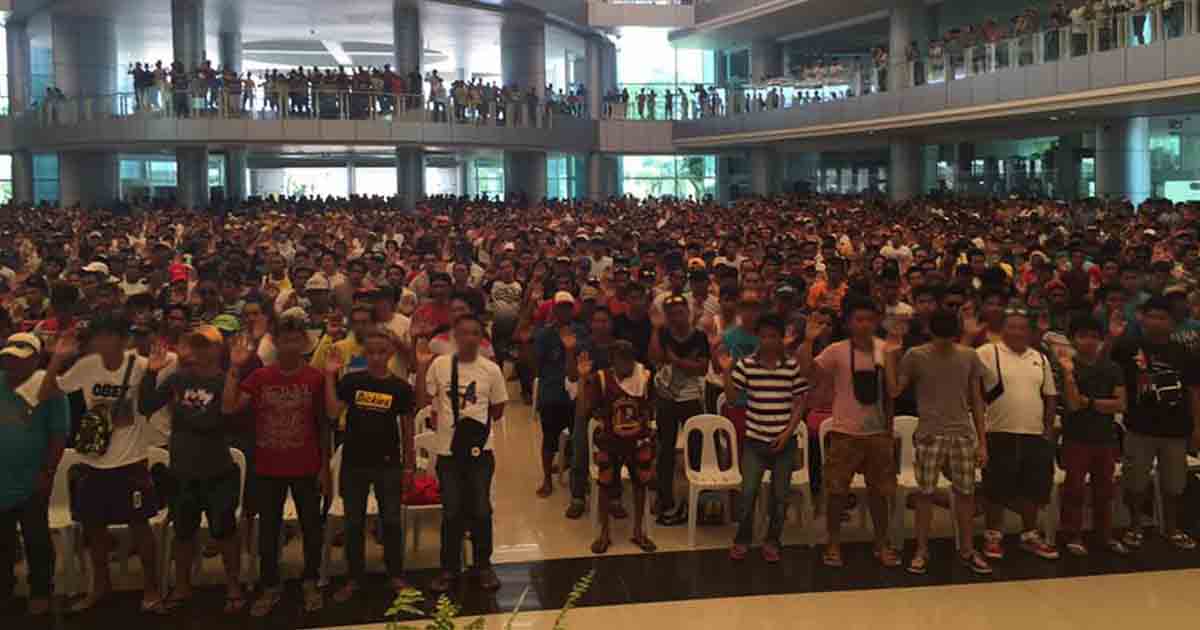 “When armed with skills and the opportunity to be engaged in livelihood or get employed and earn money, these drug users and pushers will be transformed.”

As the official website tells us, TESDA is “the government agency mandated to promote and implement skills training programs in the country.”

The site also points out that “Through the years, the agency has produced world-class graduates who have found employment locally or abroad.”