An Indonesian street vendor is getting a lot of customers at his stall after he went viral because K-drama fans said that he looks like South Korean heartthrob Lee Min-ho! The 27-year-old street vendor is steadily gaining fans on his social media accounts – and gets a lot of requests for pictures from avid fans.

The Korean wave has reached many parts of the world, even as far as western countries! That’s why it is not surprising that a lot of South Korea’s neighboring countries in Asia have long been fans of many K-drama actors and K-pop groups. 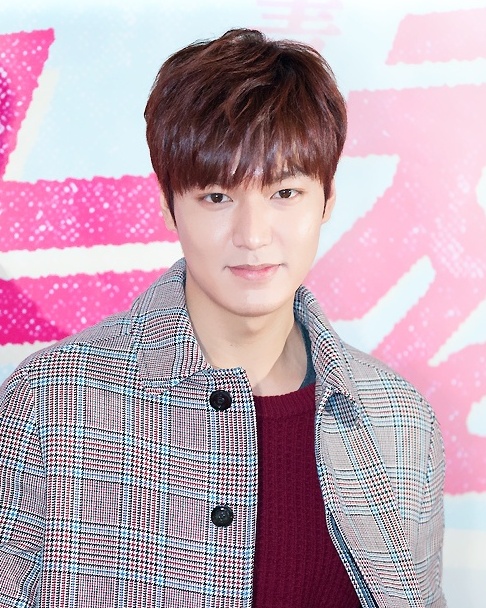 There are even plenty of people who become local celebrities in their own right because of their resemblance to these Korean stars. Just like Doddy Angga Andrianto, a street vendor in Samarinda, the capital of East Kalimantan, Indonesia.

Recently, Doddy went viral after someone shared a photo of him selling at his stall. The customer thinks he looks like Lee Min-ho! A lot of K-drama fans agree with the resemblance and flocked to his store for photos. Many even asked him for a date or would try to hold his hand but the young man remained professional through it all. 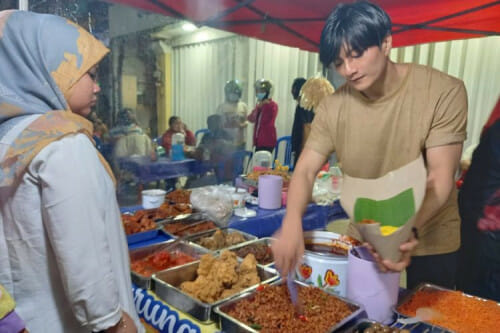 Doddy said that he is surprised with his newfound fame, particularly because so many ladies are visiting his store. But this was good for his business, of course. The ladies who arrived at the store also bought the food he was selling while trying their best to take photos with the hunk seller. 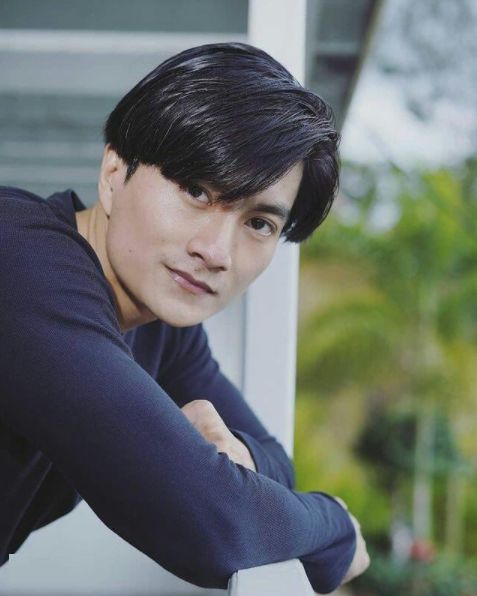 Yet Doddy isn’t really interested in becoming famous. He narrated that back in school, his classmates would say that he looks like Hong Kong actor Andy Lau or Super Junior member Choi Siwon or Indonesian host Boy William. It is only recently that he is being compared with Lee Min-ho.

After graduating from Mulawarman University, Doddy found a job as telecommunication operator but later quit because he took pity on his mom who sells street food by herself. He decided to help at her stall so his mother could rest. 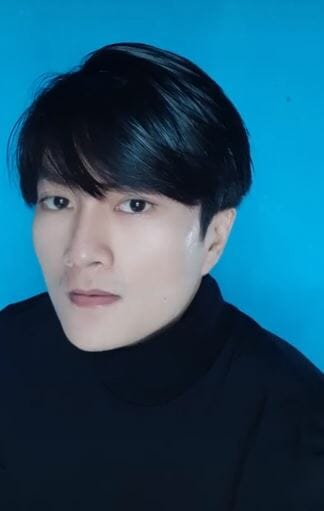 Now that he has become viral for the Min-ho resemblance, he’s gaining more fans on social media. But Doddy has no plans to quit selling street food even as his fanbase continues to grow.

The Korean wave refers to the great popularity of South Korean soap opera and music that took the world by storm. It started in South Korea, swiftly moving to neighboring countries in Asia and the rest of the world.