Chinese businessman and social media influencer Henry Wang was flying from Manila to San Francisco via Philippine Airlines (PAL) last April 9 when he experienced bad customer service from the airline.

In a post on Facebook, Wang detailed that he usually flies business class but had to rebook his previous flight due to a medical emergency some weeks ago.

In this recent flight (PR 114), he spoke with general manager Rey Garcia to get a business class seat but because business class was fully booked, he was assigned an aisle for which he said he will willingly pay extra since he had a bad back problem and slipped disc. He paid a $200 rebooking fee and was assigned to 31C. 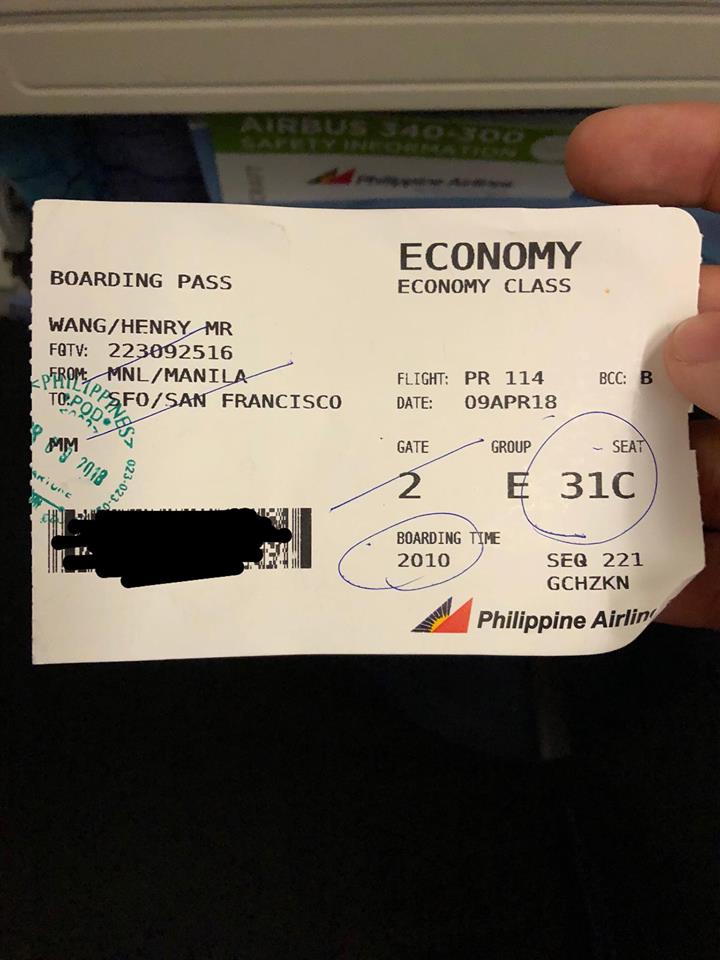 But when he was already seated, an airline ground staff rudely asked him to move, humiliating him by asking in a loud voice if he was supposed to be seated at 31C and if he paid for the seat. The ‘confrontation’ led to a scene as the ground crew demanded for his receipt.

After being told that he was to move to another seat because a couple from the back row wanted to sit together, he refused but was told that he would be removed from the flight if he insisted on staying at the seat, a seat that was assigned to him at the check-in counter. 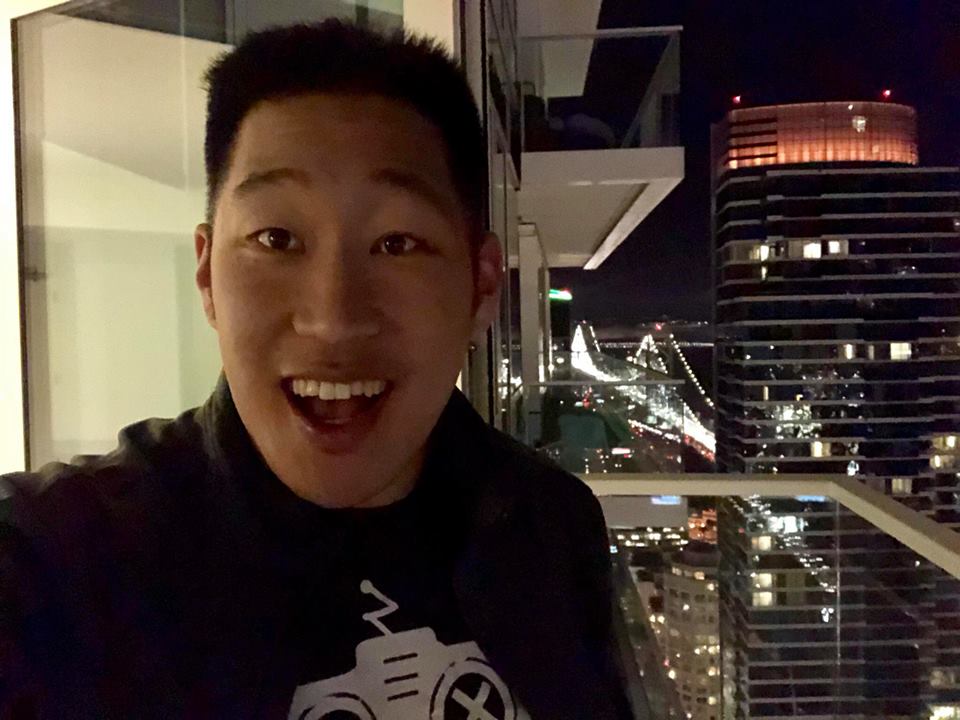 “Being terrified and humiliated in a foreign country, I left my seat,” Wang later wrote.

He was moved to 41H but claimed that the seat had ‘female menstruation stain’ on it. The lady sitting in front of him said she had been sitting there but was moved to 40H because the couple wanted to sit together but were unsatisfied by the seat and asked to be moved again. 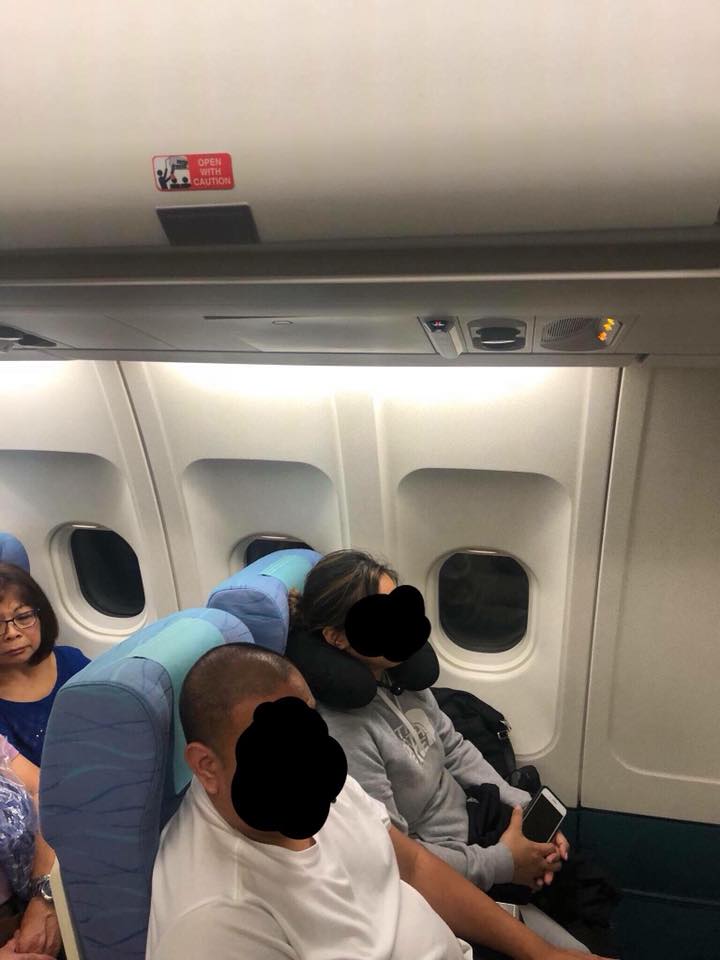 The couple did allow Wang to take their photos as they sat at his seat but he blurred their faces out as well as their names on the ticket, for their privacy. It’s just sad that this couple led to Wang being humiliated by the flight crew, just because they wanted to sit together for the flight.