Home
Entertainment
Called a Giraffe for Being ‘Too Tall’, Girl Becomes Famous Model with the Longest Legs in US

Growing up had been such a pain for Chase Kennedy who was usually much taller than everyone else in her class. For being ‘too tall’, she was often teased by her peers and called a giraffe or even just ‘legs’. But this beautiful woman would actually become a famous model with the longest legs in the US!

Kennedy comes from a tall family, but because she’s a girl, she had it differently with the boys in her family who were appreciated for their height. At San Luis Obispo High School, California, she became that awkward girl who was taller than everyone else. 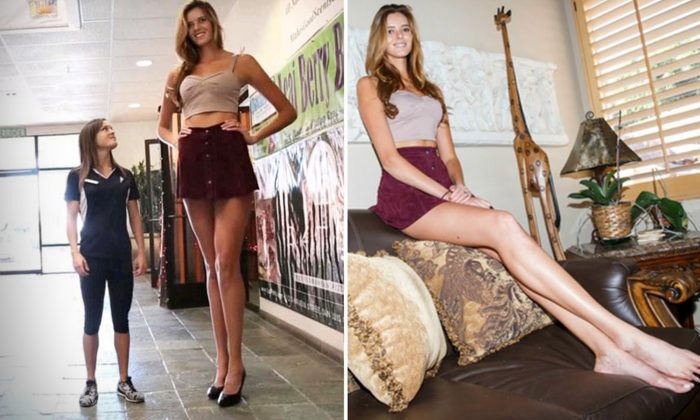 While all the girls wore high heels at proms and dances, she had to stick to wearing flats as she already towered over the others even without heels.

“When I was in high school, I always wore flats and I would see girls in high heels at dances and I’d always want to be able to do that. I was always just so awkward that I didn’t want to stand out or anything,” Chase recalled. 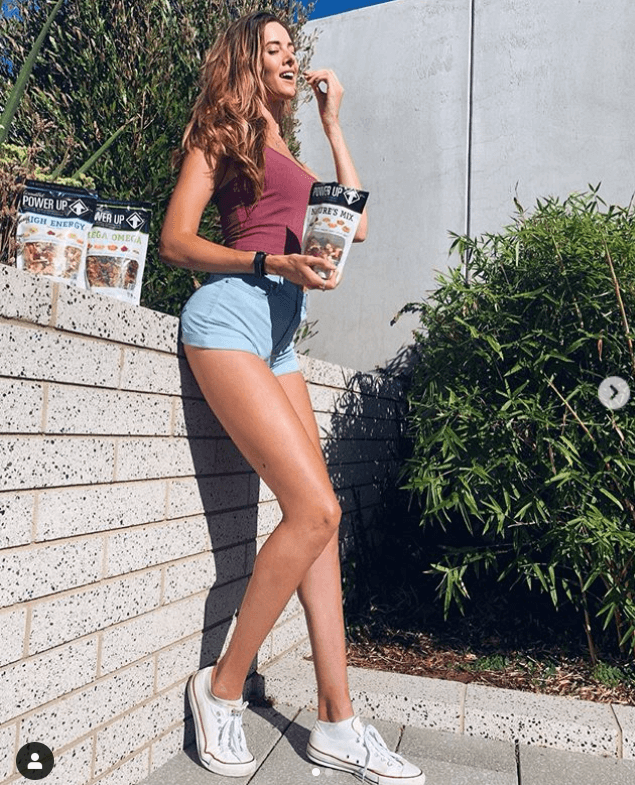 Dating was out of the question because the boys were intimidated by her height.

Her height did give her a lot of advantage in sports, particularly in basketball and volleyball. She was always the tallest girls in the game – and she was able to use that to her advantage. 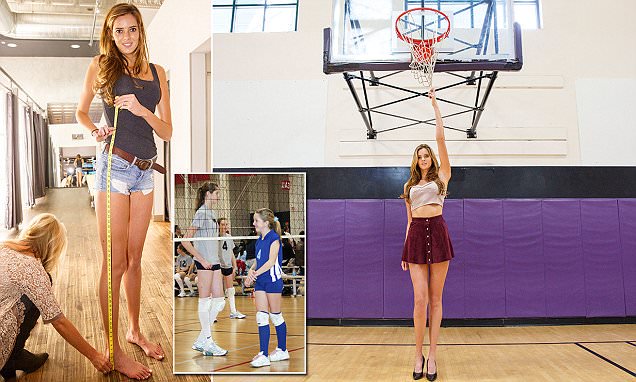 As an adult, she still gets similar problems to that she experienced while growing up. People stare at her as she stands at 6 feet 5 inches. Men are still intimidated by her height; dating is a bit of a challenge for Chase. 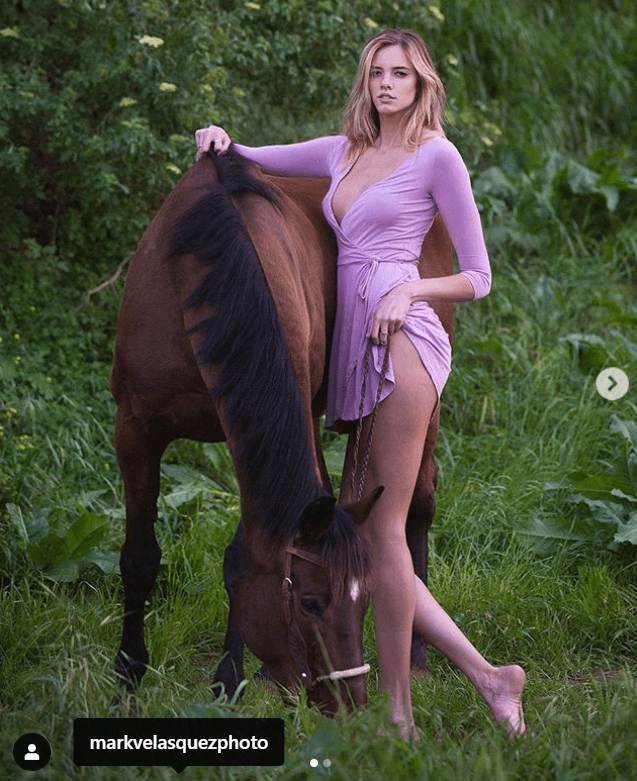 Still, unlike when she was younger, Chase now enjoys her height and has fully embraced her uniqueness. It took a while for the fashion industry to accept her as model because they just didn’t know what to do with her – and there wasn’t much demand for clothes for very tall women! But she’s now become famous for her long legs and enjoying her life.

What’s the Record for the Longest Legs in Women? 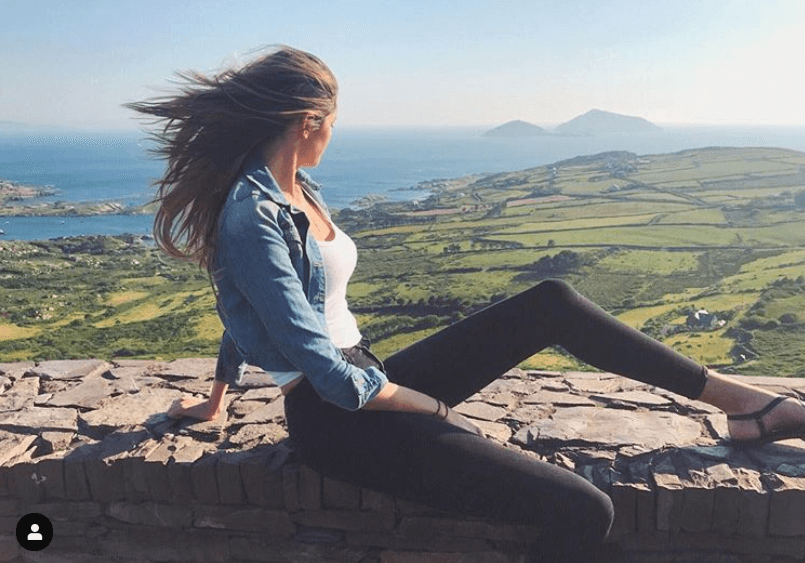 Chase actually wears size-11 shoes and has been officially recognized as the woman with the longest legs in the US at a record of 51 inches! And she’s just an inch shy of grabbing the world record from  Guinness World Record holder Russian model Ekaterina Lisina!