It is estimated that this year alone, some 2,670 kids younger than 14 will be diagnosed with acute lymphoblastic leukemia, a treatable form of leukemia with a five-year survival rate of more than 85%. Still, despite knowing that the odds are good and many of those who are affected by the illness actually survive, the condition is no joke for the children and families affected.

A girl named Alexis Hwa was diagnosed with acute lymphoblastic leukemia shortly after her third birthday. Naturally, she felt scared and went through a series of treatments which led to hair loss and other uncomfortable experiences. Still, this brave girl fought back and stayed strong.

Some three years after her treatments began, Alexis is now cancer-free. But the frequent trips to the hospital, the many pills she took, and the series of chemotherapy treatments she experienced had become a huge part of her childhood.

So, when Make-A-Wish Alaska and Washington contacted the family to grant her any wish, she chose to have a cartoon made about her character. True enough, the foundation delivered. A Seattle creative agency helped make her wish come true with the touching story of Princess Alexis and Kemia, the Dragon. 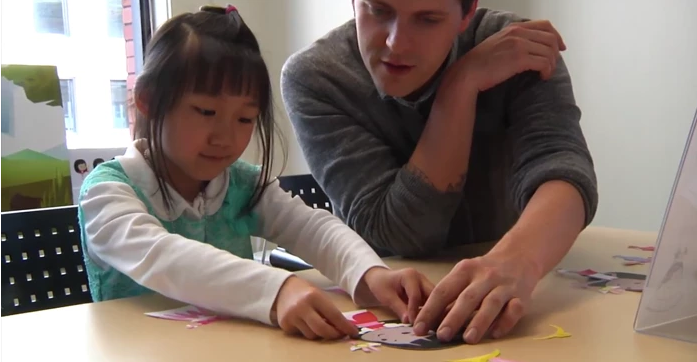 The animated story was set in the Marrow Woods (a play on bone marrow) from where the dragon Kemia (embodying leukemia) kidnapped Princess Alexis so he could lock her in his tower forever. But her fairy godmother (in the form of a doctor) arrived to help the princess defeat the dragon. Alexis was given a key to the dragon’s lair where she was able to retrieve a magic wand at the cost of her hair (because often people lose their hair due to cancer treatments).

Together with her family and friends, Princess Alexis was finally able to defeat the dragon and celebrate her fifth birthday…