She’s a popular lawyer in Singapore – but British corporate lawyer Isabelle Claisse did not hesitate to shave off her beautiful blond locks to raise funds for the cancer-stricken son of her Filipino domestic helper!

RachFeed previously reported that Claisse planned to shave her head off in a bid to raise money for Dave, the son of her Pinay helper Mariza Cañete.

While many people told her it was a crazy thing to do, especially for a hired help who is not a blood relative, Claisse went on with the plan! 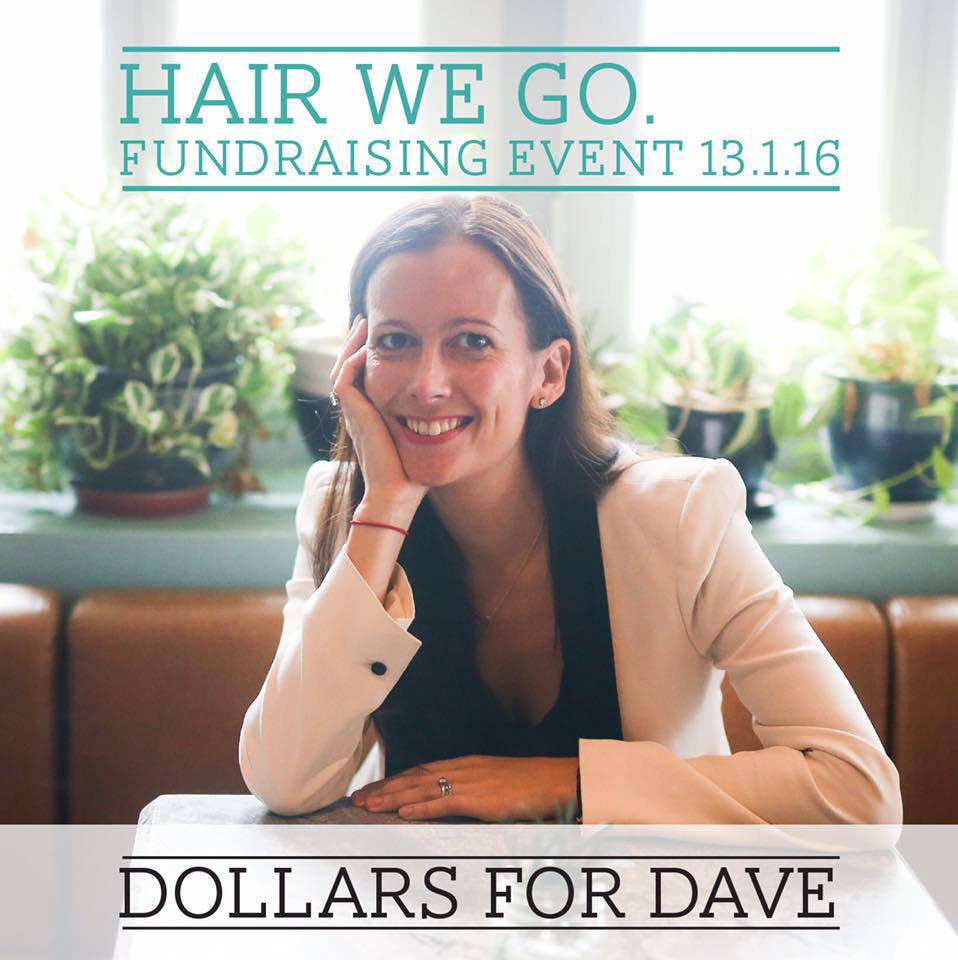 What’s quite fantastic is that even with all her hair gone, Claisse looks absolutely stunning! Not just because she does look gorgeous even without her hair but because we all know the reason behind it is quite noble!

Here’s a stunning photo of Claisse with friend Adam Reynolds, the CEO Asia Pacific at Saxo Bank (who also supports the cause and had shaved his head as well) and Cañete. 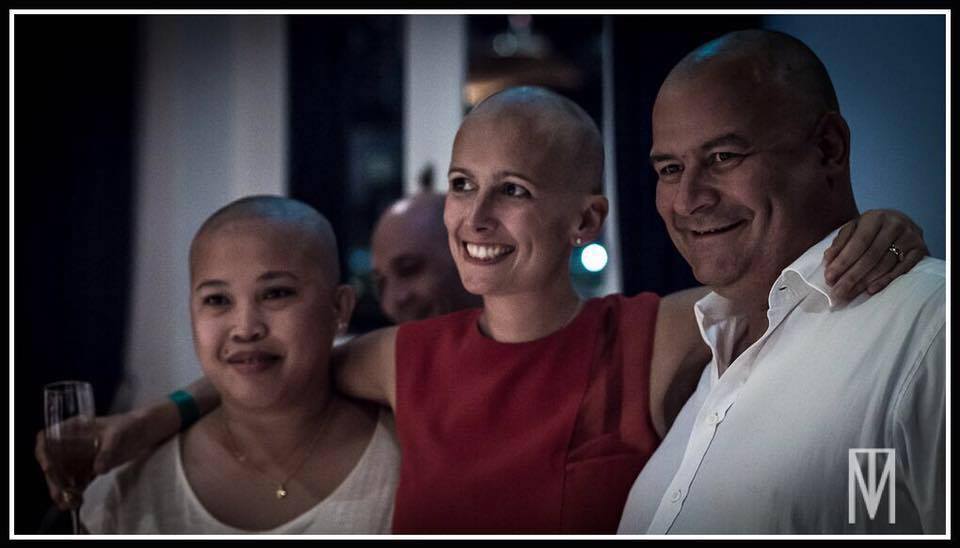 It never fails to amaze us that there are people like Claisse who are so selfless that they are willing to sacrifice themselves for others, even if these other people are not related to them by blood! But, then, Claisse had previously been quoted as saying that blood relations do not matter because Cañete is like family to her, anyway.

It seems that there is still a gender gap when it comes to lawyers and practicing their profession. While most lawyers are male, there are also a lot of female lawyers these days. However, despite having a place in the corporate world, many female lawyers claim that they are treated like assistants in law firms despite having the same qualifications as their male counterparts!

And female lawyers are expected to do the task lists aka “litigation housework” as well, despite the lower pay.