One bride recently went viral after asking her groom whether she can hug her ex-boyfriend one last time! Whoa. He actually approves it – and gives the guy a hug, too…

A lot of people have bad break-ups that they end up hating their ex forever. There are even a lot who think that one can never be friends with an ex, unless they still have some love left in their hearts for that other person. 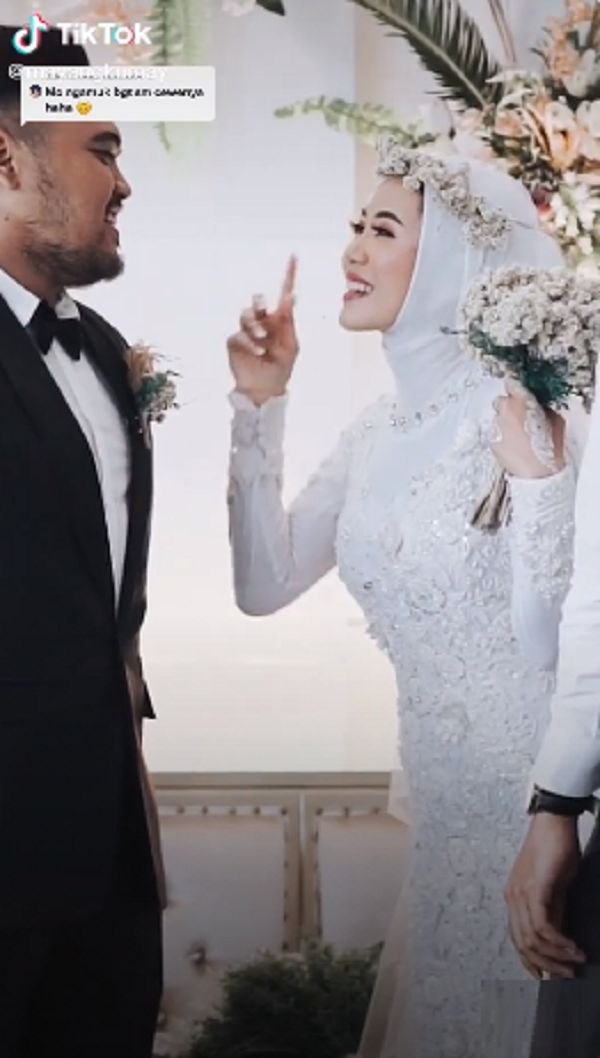 Yet there are also people who prove that this is not true for everyone. Recently, for example, one guy went to his ex-girlfriend’s wedding. But he didn’t cause trouble. Instead, they shared a sweet moment together, with the groom’s permission!

In the video shared on TikTok by user @mayangkumay, the ex-boyfriend went up to the newlyweds and extended his hand for a handshake with the bride. But she quickly faced her groom, asking, “Can I hug just one time?” Whoa! 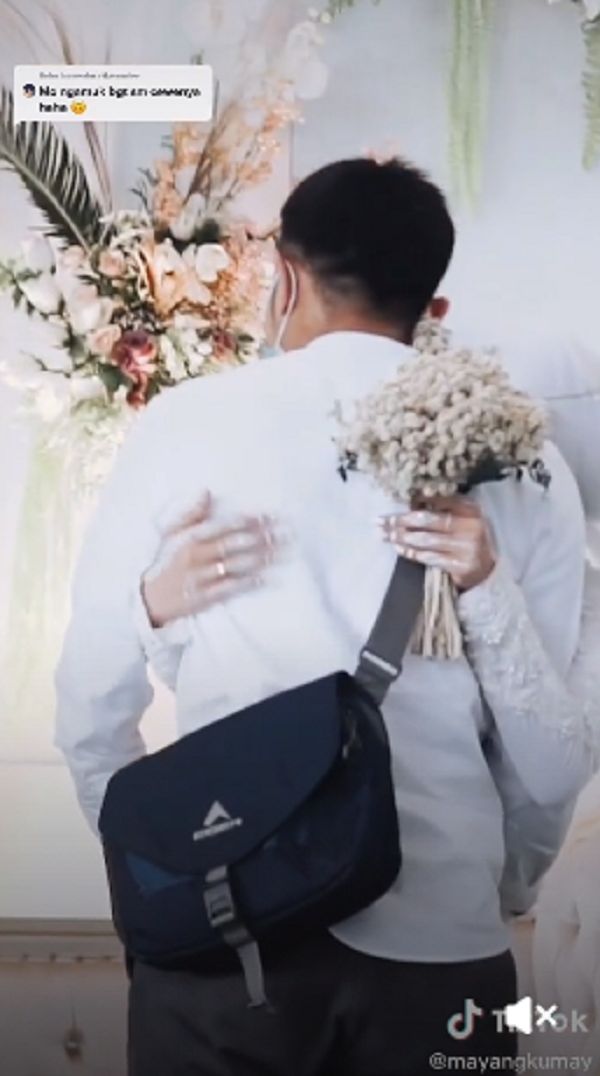 One might think that the groom would whisk the bride away from this guy, yet he smiled and actually gave permission! What a man.

After the short hug, the ex-boyfriend then turned to the groom for a handshake. They gave each other a hug, too. The exchange wowed netizens who could not believe that they are witnessing something like this at a wedding. 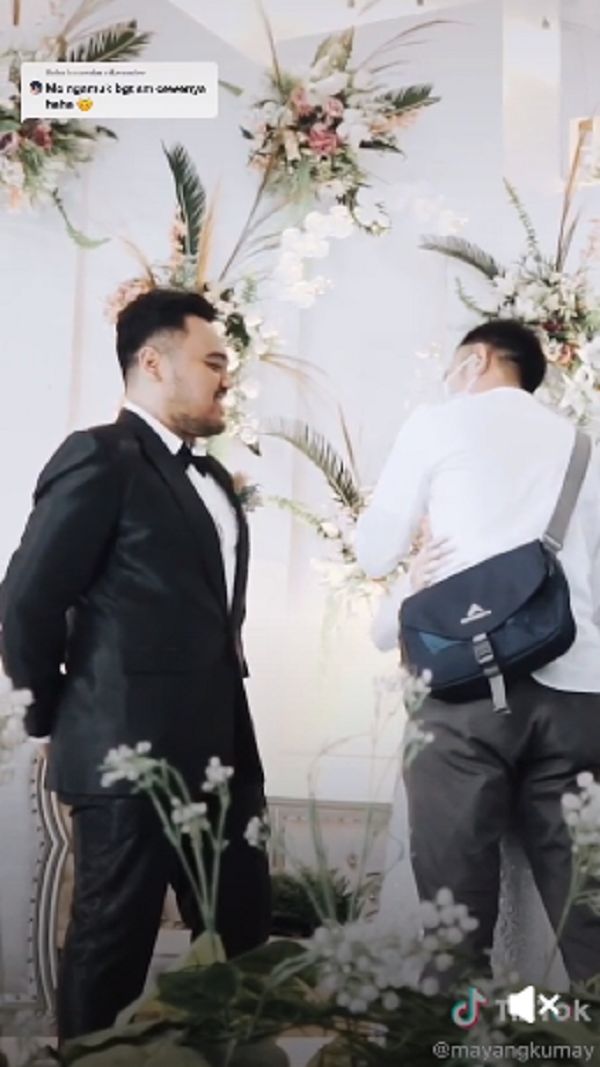 Many netizens expressed admiration at the groom for letting his bride hug her ex-boyfriend. Others also pointed out that the girl probably still has feelings for the other guy but the groom is probably so secure of his bride’s love for him that’s why he let the two hug each other.

Is It Alright to Invite an Ex to the Wedding?

This is a subjective question with an answer that would largely depend on many factors. Most people would rather not invite their ex or let their partner invite their ex to the wedding. But there are also times when people really just become friends with their exes, with no romantic feelings attached anymore.

To prevent scenes at the wedding, however, make sure to ask your partner if they would allow you to invite your ex to the event. If he/she feels uncomfortable about the idea, then better just keep that other person off the invite list.