While a lot of ladies struggle with boyfriends or husbands who want them to look slim and sexy, 28-year-old Christina Carter had the opposite problem: her boyfriend wanted her to be as fat as possible so other guys would not fall in love with her.

When Christina decided to embark on a weight loss journey, her boyfriend staunchly refused to let her do it. He got furious when she told him she plans on undergoing a gastric sleeve surgery. At the time, she weighed 275 lbs (125 kg).

Realizing that her boyfriend is controlling and jealous, she dumped him in favor of having a healthier, sexier body.

Soon after undergoing gastric sleeve surgery, Christina lost 50 lbs but she did not stop trying to slim down. With proper diet and exercise, she was able to trim down 100 lbs more! 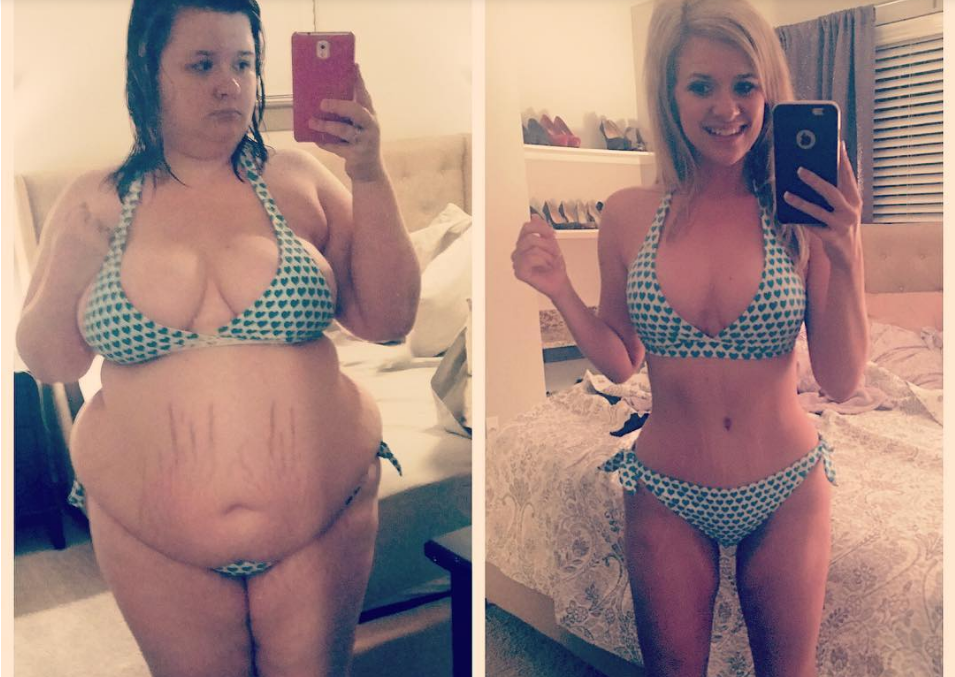 Of course, all that drastic weight loss led to saggy, excess skin but thanks to cosmetic surgery like a tummy tuck, she was able to get rid of those and now looks quite flawless.

To inspire others to lose weight, Christina shared some of her “before” and “after” photos on social media – and many of the comparisons are so unbelievable that a lot of people believe the photos are not of her alone but her and another woman. 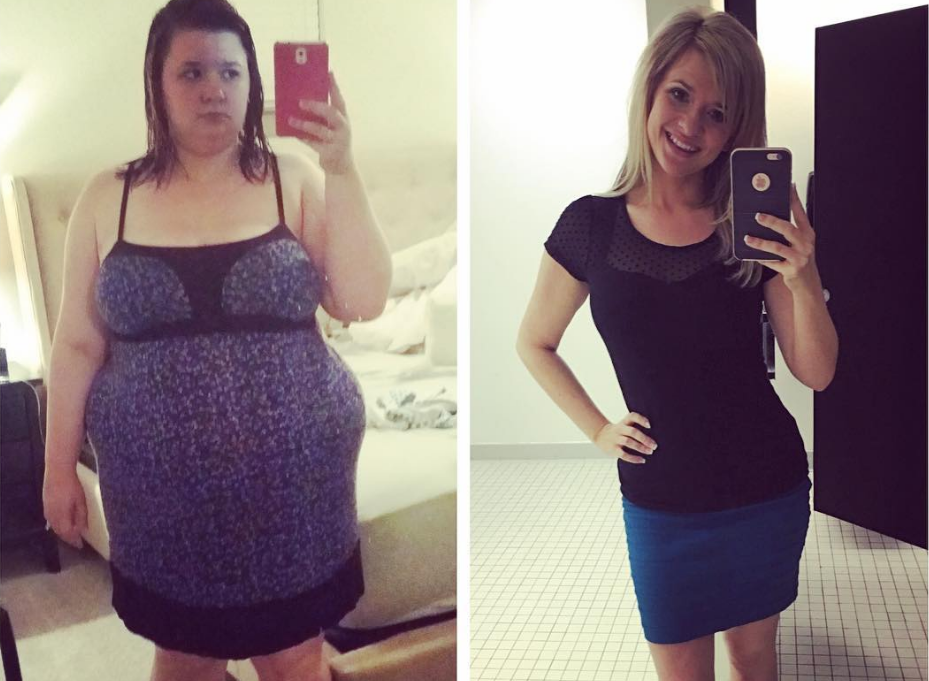 Christina insists that though the hair and the body (and even her face!) look somewhat different, it really is her in all those snapshots. Of course, seeing the huge differences, such could be difficult to comprehend since it does look like the “after” photos are of a more beautiful, sexier woman but it seems that her new body gave her more confidence and truly made her lovelier than before.

What do you think of her weight loss journey?