No matter how closely we watch our children, they are bound to do some mischief behind our backs. Amazingly, there are times when they are doing mischief or things they aren’t supposed to do right in front of us, but we fail to notice because we are too busy.

A 4-year-old girl in Anhui, China got her family worried when a mysterious ring of flesh began to steadily grow around her arm, causing her much pain. 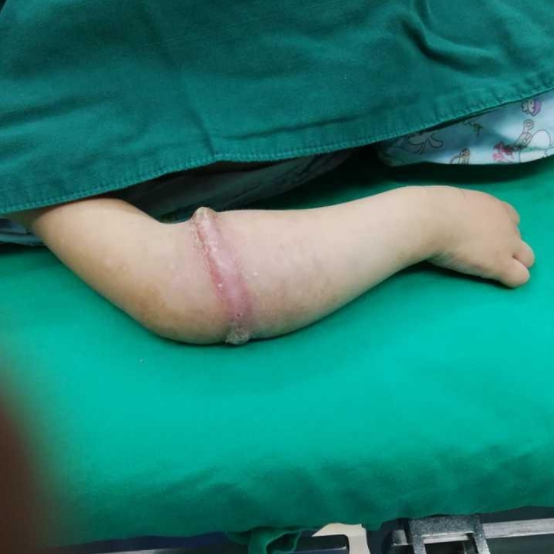 Because the girl, Le Le, was under the care of her old grandparents, they did not notice that something was wrong with the girl. It turned out that the swelling started some 6 months ago but when her grandparents did learn about it, they thought it was just an allergic reaction to something.

Le Le’s parents work far away from home but during the Chinese New Year, they came home and were shocked to see the child’s condition. By then, the girl was already having difficulty moving her affected arm due to the severe pain she was experiencing. 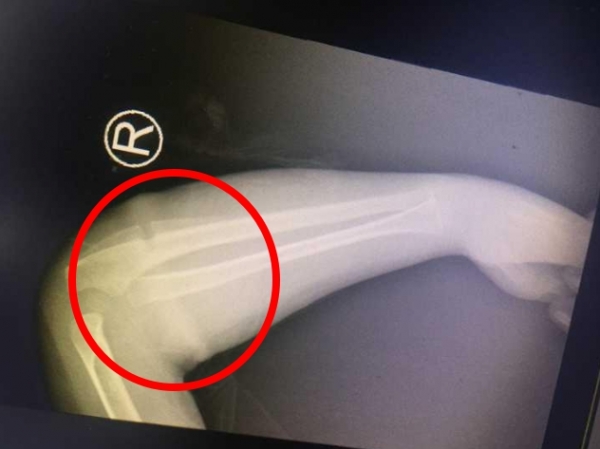 The child was rushed to the Children’s Hospital in Zheijiang where tests were run to determine the cause of Le Le’s mysterious arm band. The x-ray showed a ‘foreign object’ lodged inside the flesh; doctors determined that surgery was needed to remove this foreign object.

Everyone was quite shocked to see the culprit for the pain Le Le was feeling: a rubber band! Whew! 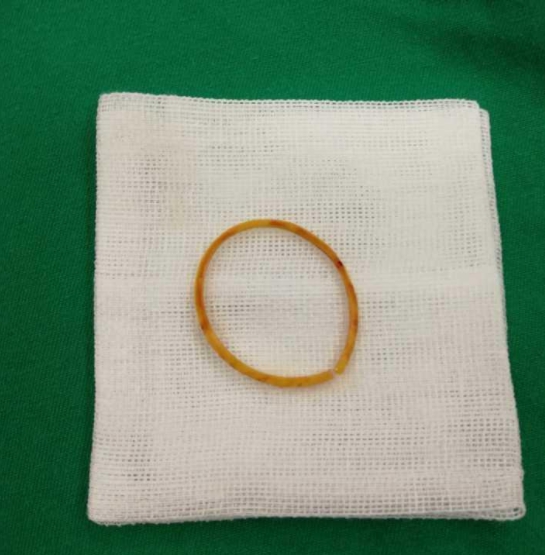 One of the leading doctors at the hospital, Dr. Ye Wensong, admitted that in his 20 years of working at the hospital, this was among the strangest injuries he’s ever encountered. It was so rare that this was just the second time he’s seen this happen but said that reports have shown that similar cases happen at other hospitals, involving young children and thin string bracelets or other similar items. 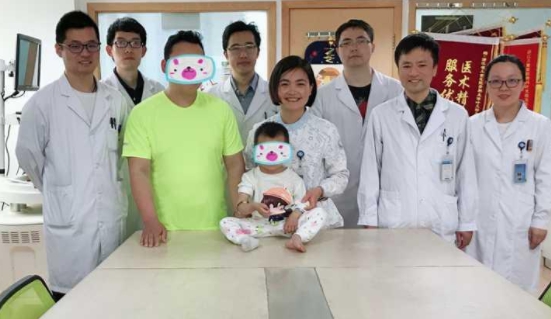 Thankfully, after the rubberband was removed, little Le Le no longer cries out in pain over the unusual injury. She’s expected to recuperate quickly from her ordeal.