Would you go to your ex’s wedding? Most people would not dare do that because, even if you aren’t together anymore, there could be a lot of emotional strings that might be tugged as you watch your former loved one getting married to someone else.

In a post that was recently shared by Facebook fan page AkocAne Kulitz FUN PAGE, a guy in a yellow suit could be seen crying as he talked to the bride and groom. This happened on stage at the reception, with so many people watching and taking photos! Everyone would later comment that this guy, the ex-boyfriend, might be the bravest guy in the world for doing this. 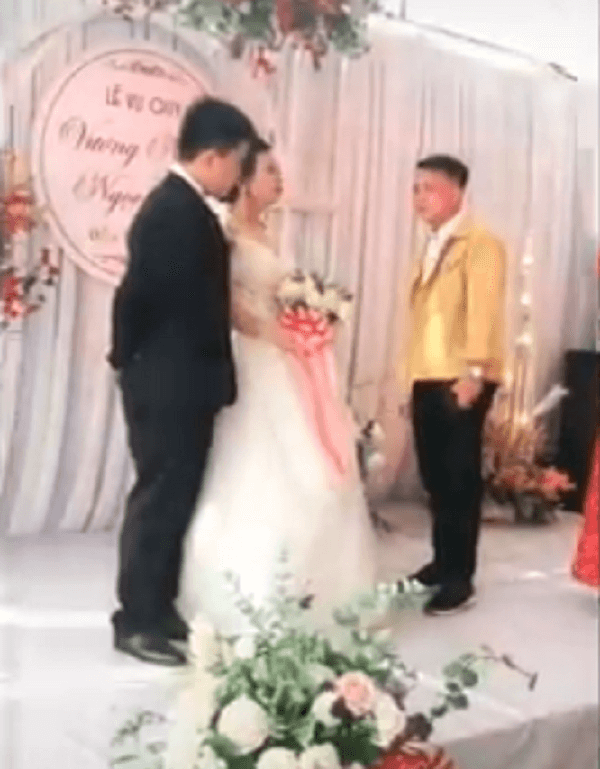 The video shows this ex-boyfriend crying his heart out as he talked to the bride and groom, probably offering his congratulations because, for sure, he knows he could no longer have her back. But as the guy cried, the bride also started crying hard. 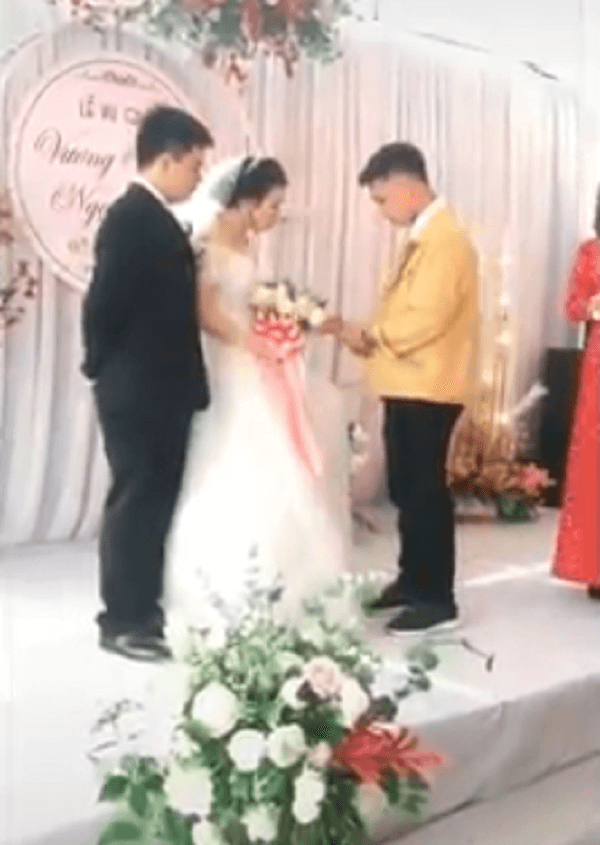 It was obvious at this point that these two still love each other so much. Then, the ex-boyfriend appears to give the bride a ring, slipping it into her finger. This got her crying out harder as she gave him a hug. Ouch. 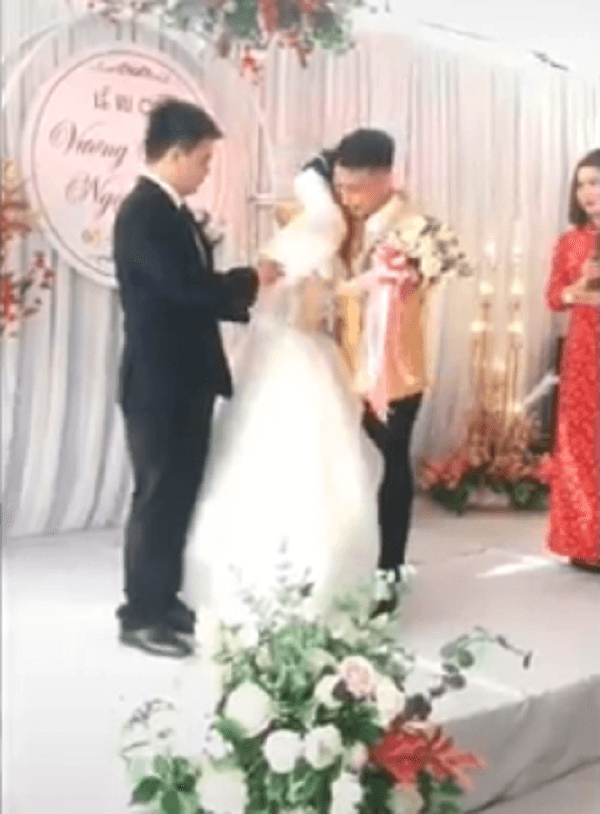 But it was a double ouch, even an insult, to the groom who had to endure watching the two doing this on stage. Still, everyone admired how he handled the situation because he didn’t even appear to be outwardly angry.

Of course, we can’t blame him if he is seething inside, but he didn’t show that to anyone. Instead, he simply watched the two crying, then after they former couple hugged, the groom even shook the hand of the ex-boyfriend! What a class act. 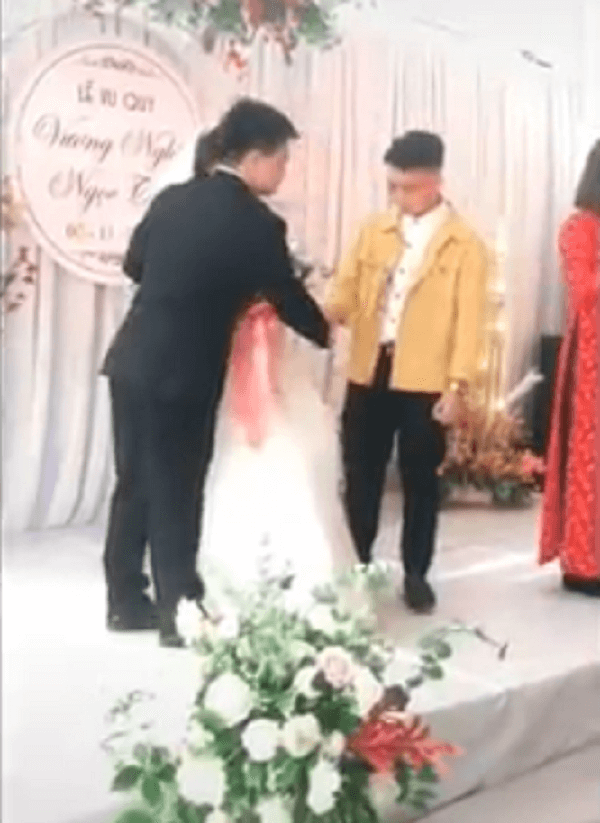 Many are hoping that these two former lovers found closure in doing this at the wedding and that they won’t continue their relationship behind the husband’s back. Kudos to the groom for handling this well…

Should You Invite Your Ex at Your Wedding?

This is tricky and would largely depend on certain circumstances. You should invite your ex if you’ve been friends (just friends!) for a long time and that you are in good terms now, with or without kids. Make sure that you are comfortable to have them around and that their presence won’t start major drama and trouble.

Don’t ever invite your ex if your bride or groom is uncomfortable to have them around and you are also unsure how they would react at the wedding. You wouldn’t want anyone to cause a scene, even something as ‘sweet’ as what the ex-boyfriend and the bride did in the video above…

Wedding Guide: Who should be on your Guest List