Her wedding day is one of the most exciting moments of a woman’s life. It is also the day when any woman becomes the star of the show!

It is expected, therefore, that every bride wants to look her best even if that means spending a good amount of money on her wedding gown. Of course, many would argue that the wedding gown is something you use only once; thus, you don’t have to spend a fortune on it but many brides would disagree, saying that the most important day of their lives deserve the most beautiful outfits.

Bride Mhayo B. Arguelles felt the same way. So, for her wedding scheduled last February 14, she made sure to order the gown of her dreams way ahead of date. She met with a gay designer who drew what appears to be a gorgeous gown for her wedding. 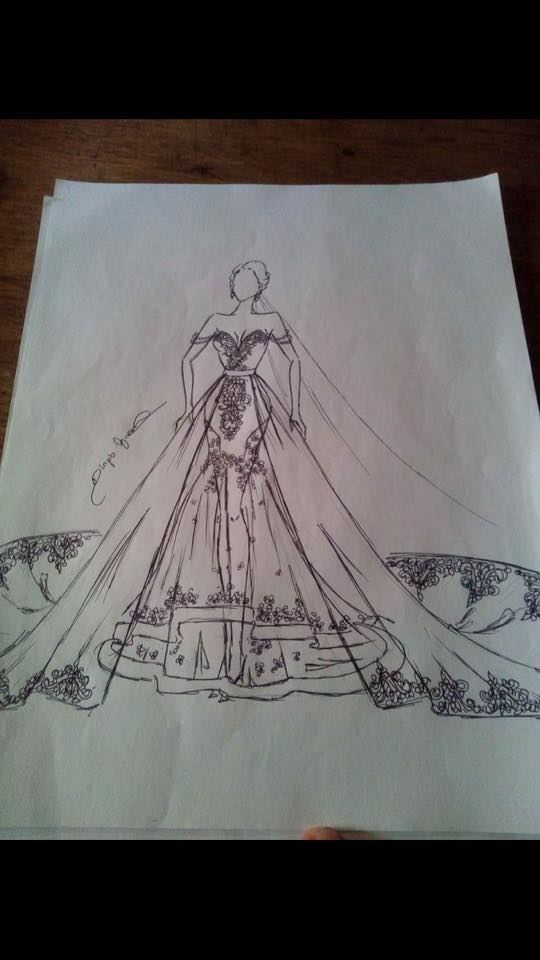 It was worth Php30,000 ($575) but that actually sounds like a good deal for that kind of gown. Just looking at this design, anyone would have fallen in love with this piece! But it turned out that the gay designer was much better in drawing than making the actual gown.

The first fitting was in November 2017. While the gown looked too simple compared to the drawing at the time, the bride didn’t think there was anything wrong because she simply thought the gay designer was going to add more to that gown. After all, it was still November, 3 months from the wedding. 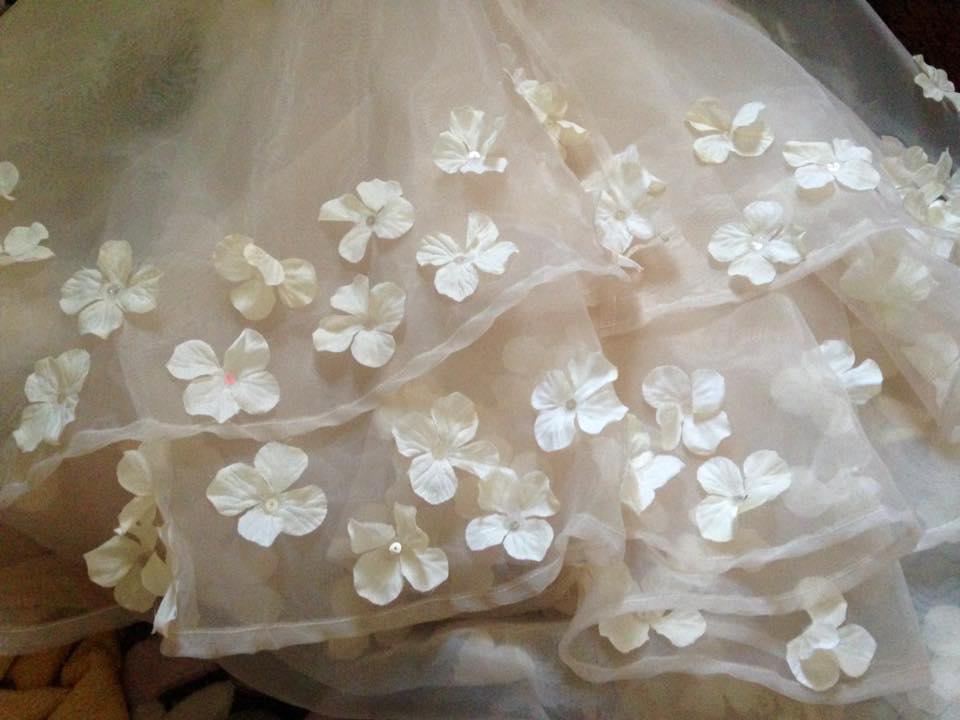 Pleased with her gown, she even ordered the groomsmen’s clothes from the same designer; although she changed her mind on letting the designer work on the bridesmaids’ gowns as she wanted him to focus on her wedding dress.

The designer delivered the gown the day before the wedding – and it was so ugly that the bride thought her wedding was going to be ruined. For sure, no one would want to wear that gown! 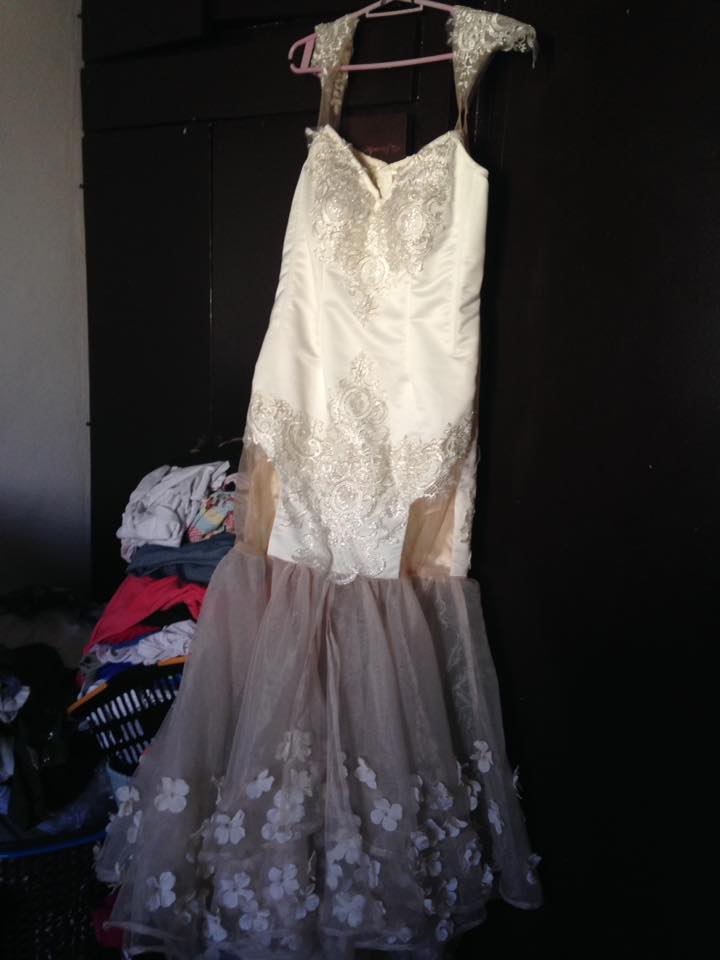 Thankfully, her maid of honor was able to save the day, finding her a beautiful wedding gown at the last minute. 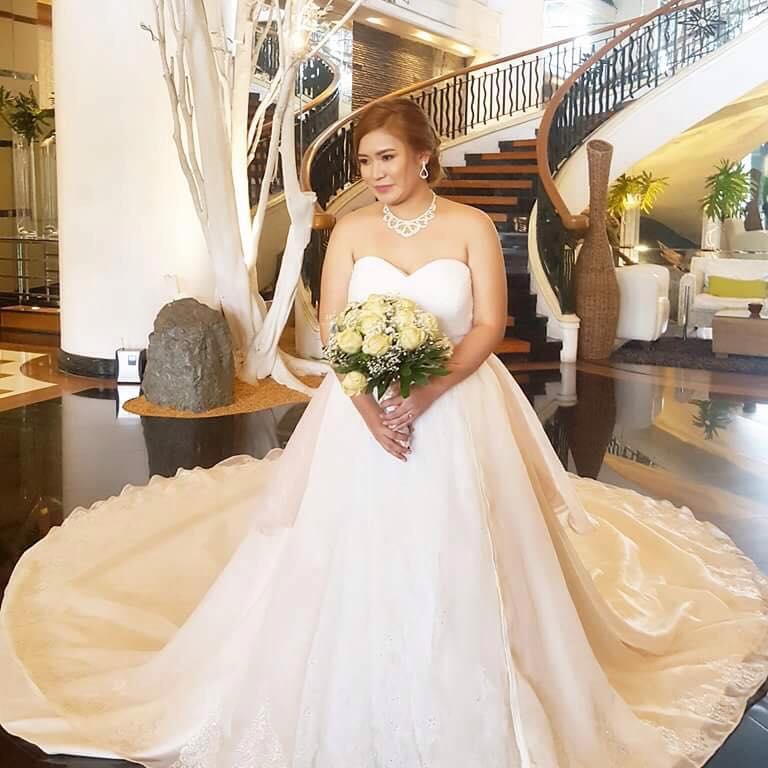 What’s rather hilarious, though, is that the gay designer has filed a complaint against her at the barangay hall for failure to pay the Php8k ($153) balance on the gown. The nerve!