Last February 24, netizen Archel Novecio Reli shared photos of a man selling ice cream, accompanied by a boy who turned out to be his son.

According to Reli, the father is actually blind but because he had to provide for his family, he continues to sell ice cream despite his condition. Such can be very dangerous, especially with so many speeding vehicles and open canals in the streets but he had a very trusty guide, his son. 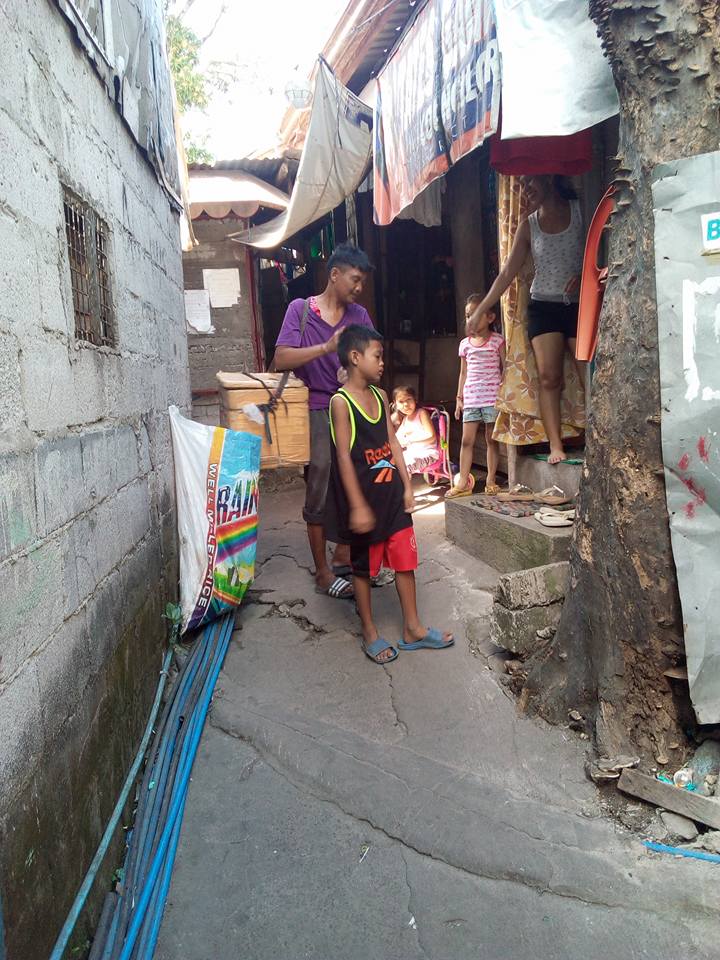 Of course, that is also quite dangerous for the boy but the two were left with no choice. Poverty has driven them to do this. But they gained praise from many netizens, with the post going viral and people asking whether they can do something to help these two.

Many expressed admiration to this dad for not giving up despite his condition; they also felt pity on the kid but also pride that he’s doing what he could to help his dad. We could only hope that he’s still studying so he could later provide a better life for his family when he gets older. 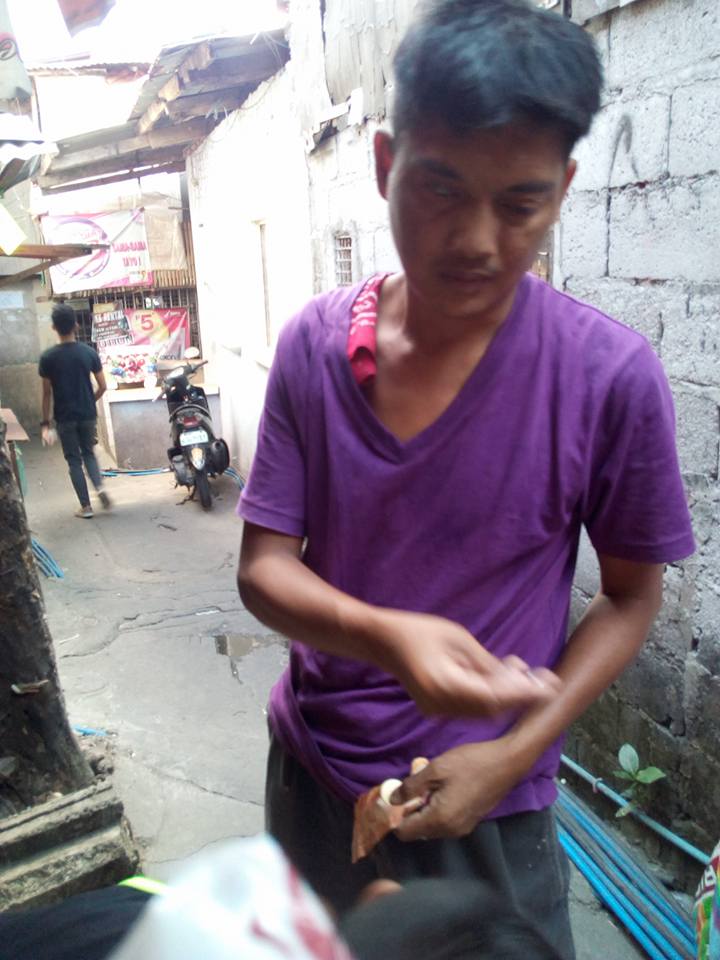 Since it was posted, the Facebook post has gained over 66k shares and 4.4k reactions from netizens, many of whom tagged the program “Kapuso Mo, Jessica Soho” in hopes that these two would get featured on TV and find more help.

But even when the two have not been featured on the show yet, there were already a lot of netizens who contacted Reli to donate what they could for the boy and his blind dad. 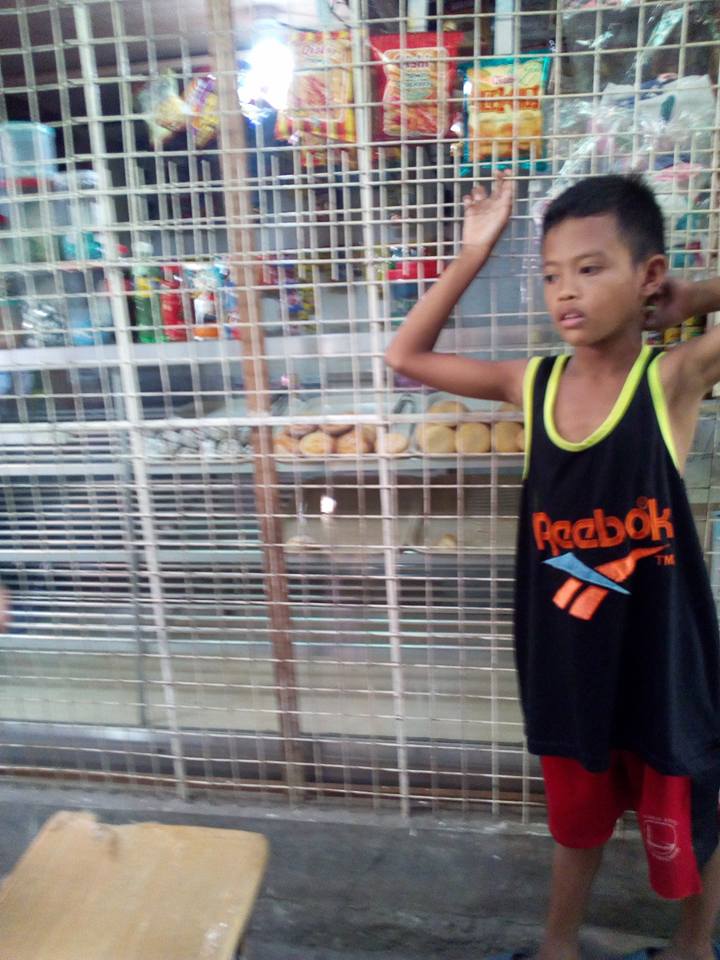 Help poured in from various places, with people saying they are willing to help this duo because they are not just waiting for handouts from the government and from other people but were doing their best to alleviate their life and earn money for their food and other expenses. Admirable pair, yes?