In the Philippines, a lot of young children are begging in the streets, or if they are a bit more motivated, they sell small things like Sampaguita or rags to people they see on the streets so they can earn money for food or their family.

Sometimes, people build a special bond when a beggar or a child seller becomes their “suki.” As time goes by, the helping just becomes automatic for some people. Most of the time, they don’t even know what happens to the kids they used to help before, they just continue to help the new kids that are selling.

A nice couple from Junction Baliwag is lucky enough to know what happened to the kid they used to buy Sampaguita from. 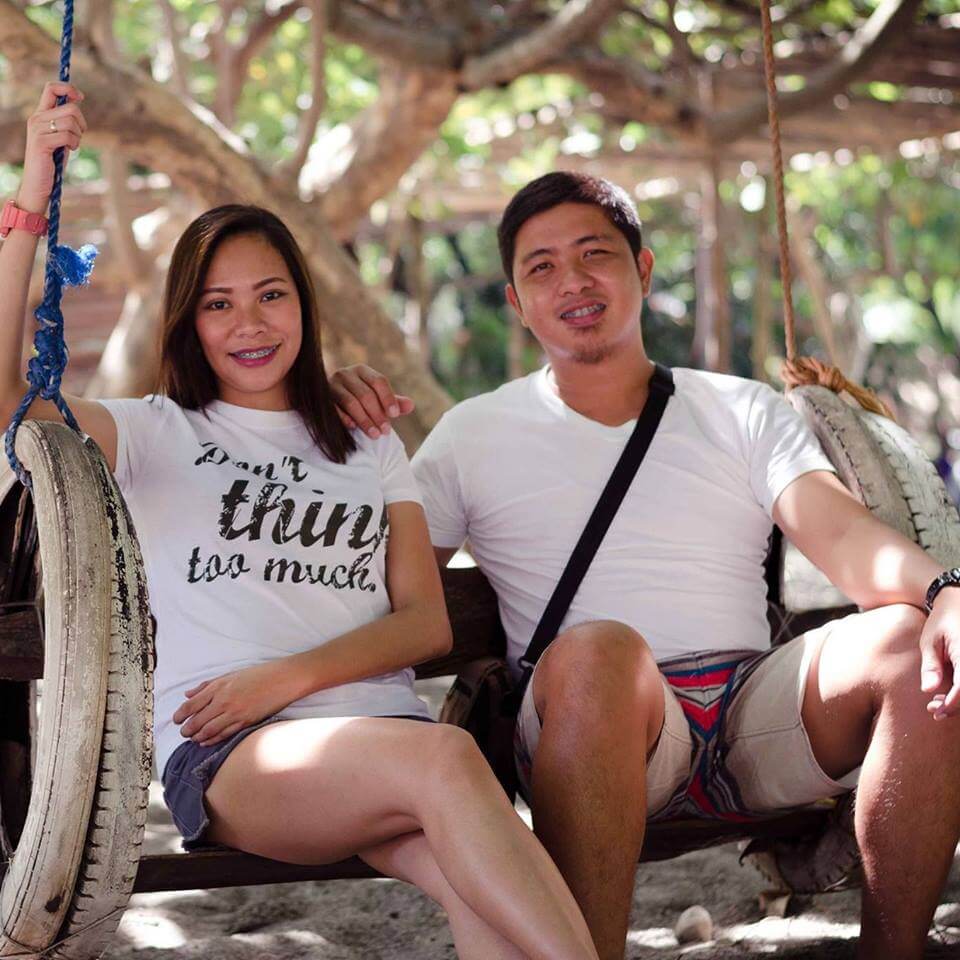 Seeing that there were no empty tables, they approached the table with leftover food from the previous diners.

As the crew is cleaning their table, her husband asked her about the kid that used to sell them Sampaguita around the area. They were wondering where the kid was now because the kid was always there whenever they dined in that branch. 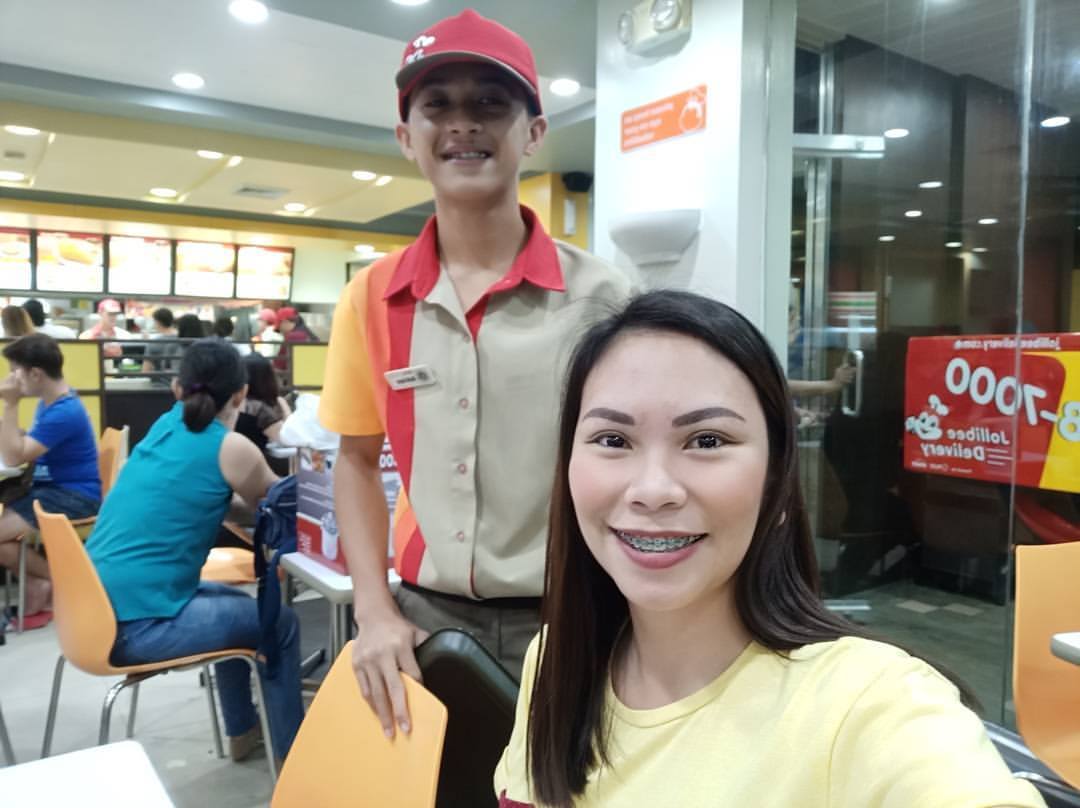 To their surprise, the crew who was cleaning their table answered.

(The kid is gone, because I am now here inside.)

As a closing to her story, she left a lesson that with perseverance and a dream, there’s nothing that you can’t do. She even said that she won’t be surprised if this kid becomes a manager someday.