One dad took his first trip to Costco, a membership-only warehouse shopping club, and went home to become the latest social media sensation after his kids videotaped his reaction over the shopping deals he got at the store.

TJ Musto shared a clip of his dad, Tom, who happened to visit Costco for the first time in Los Angeles, California. Back at home, Daddy Tom gushed over the deals he got at Costco as he could not believe how cheap the items were and how he was able to snag a deal for items like jars of marinara sauce to packs of sausages just $8, and even water! LOL. 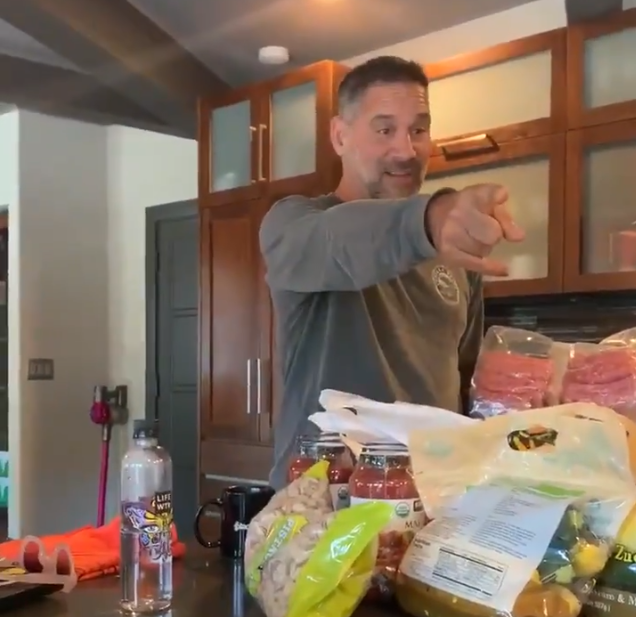 This dad just could not believe that the items he was able to buy at the warehouse shopping club were this cheap. As he talked about the items he got at Costco, he would wave these around to the person off-camera, happily talking about the merits of his purchase. 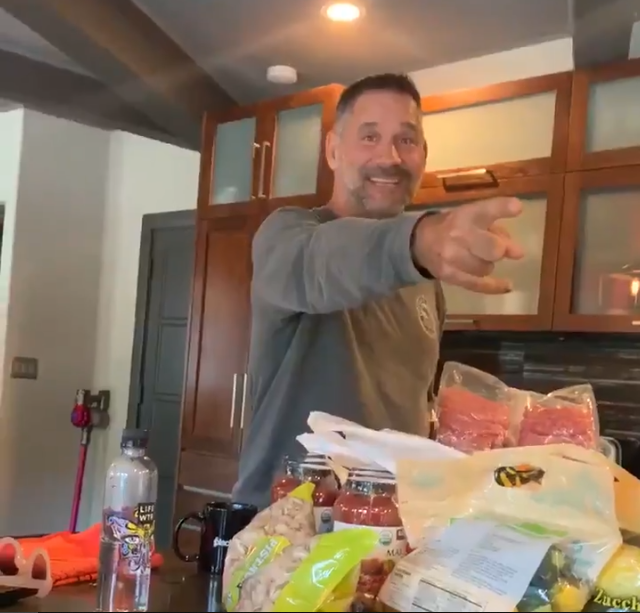 “Dude, Stephanie says she is getting me a Costco’s card for my birthday,” Daddy Tom proudly declared as he walked out of the camera’s frame, bringing the pack of sausages away.

While many netizens were happy with the video, saying they could easily relate with this dad the first time they visited Costco, many were more interested in Daddy Tom instead of his purchases! Several ladies joked that they would gladly go with him to Costco or any shopping mall for that matter; while others directly admired him in their comments. 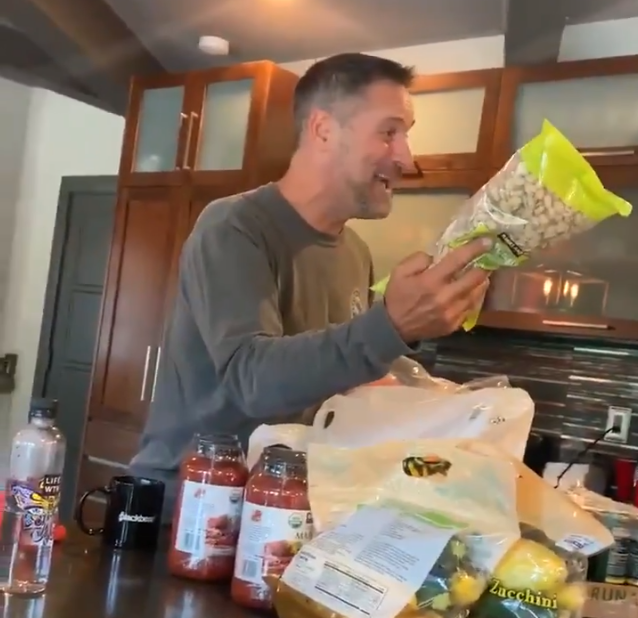 “Who is Stephanie and how do we get rid of her, amirite?” a commenter joked.

After the video went viral, Daddy Tom said he could not believe his newfound fame as his kids videotape him all the time because they think he’s funny, but this is the first time he became an internet hit. As of press time, the video has gained over 6.75 million views! 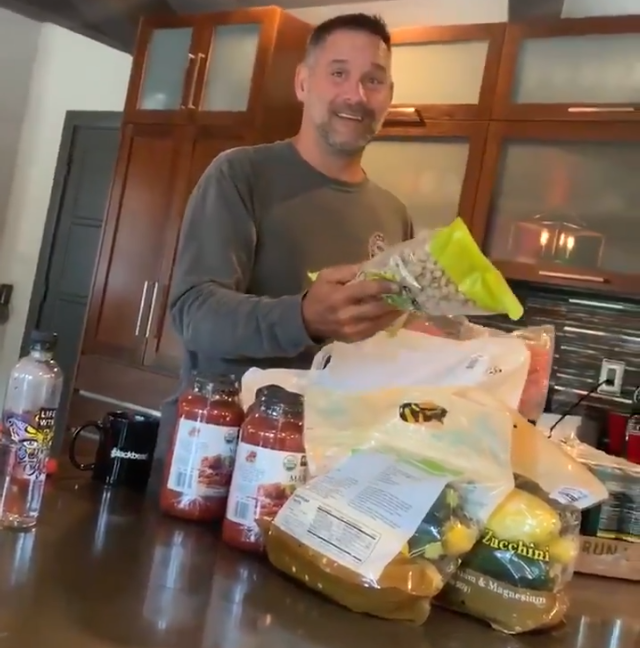 My dad went to Costco for the first time in his life pic.twitter.com/imtDNSRGwh