The #BottleCapChallenge is quite popular these days, with a lot of people from all walks of life trying to outdo each other in making bottle caps spin with a kick. We see a lot of celebrities and social media stars trying out the challenge, posting their videos for their fans to see.

But some kids recently went viral for their rather impressive version of the challenge. Instead of doing a kick to spin a bottle cap, these kids light matches with a kick! Wow. 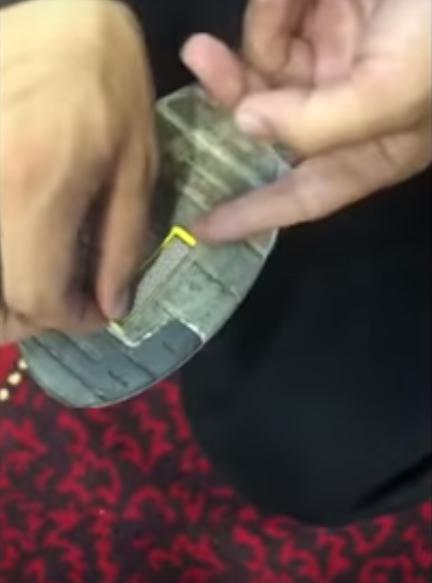 In a post on YouTube, two primary kids who have undergone 3 years of Taekwondo training lined up to do the challenge.

Their coach placed a matchbox strip, the rough part you can see at the side of a matchbox, at the bottom of their shoes. Then, the coach held a matchstick up while the boys stood in position, ready to do the challenge. 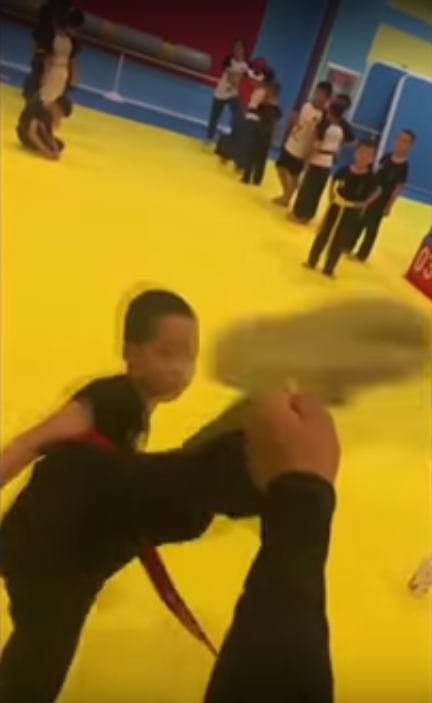 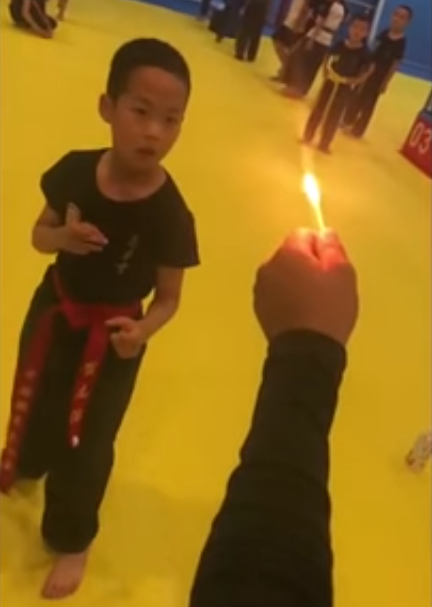 Achieving the challenge simply meant that these kids are not just very precise in doing the kick, they also know exactly how to control the kick so that only the strip would graze over the tip of the matchstick. The pressure was just enough to create friction to light up the matchstick without making it break. Impressive, kids!

Check out their video here:

Taekwondo, formally spelled as Tae Kwon Do, is a type of martial arts that originated from Korea. It puts emphasis on fast kicking techniques, jumping and spinning kicks, and head-height kicks.