Home
News
Weird News
Which One Is The Mom? This 40-Year-Old Mom Seems To Have Found The Fountain Of Youth

A lot of people are investing in their physical attributes. While some spend millions of dollars just to remain beautiful, some are just blessed with good genes or are just good at taking care of themselves.

Just look at this 50-year-old mom from Indonesia who went viral 2 months ago when her photos celebrating her 50th birthday were posted by her sons. The netizens went crazy at how gorgeous and young she looks!

Another incredibly pretty mom is this 40-year old from Nova Scotia who has been posting photos of herself and her two daughters, Oddity Central shares to us.

The netizens are going crazy again as they can’t tell who the mom is from the photos that are being posted. 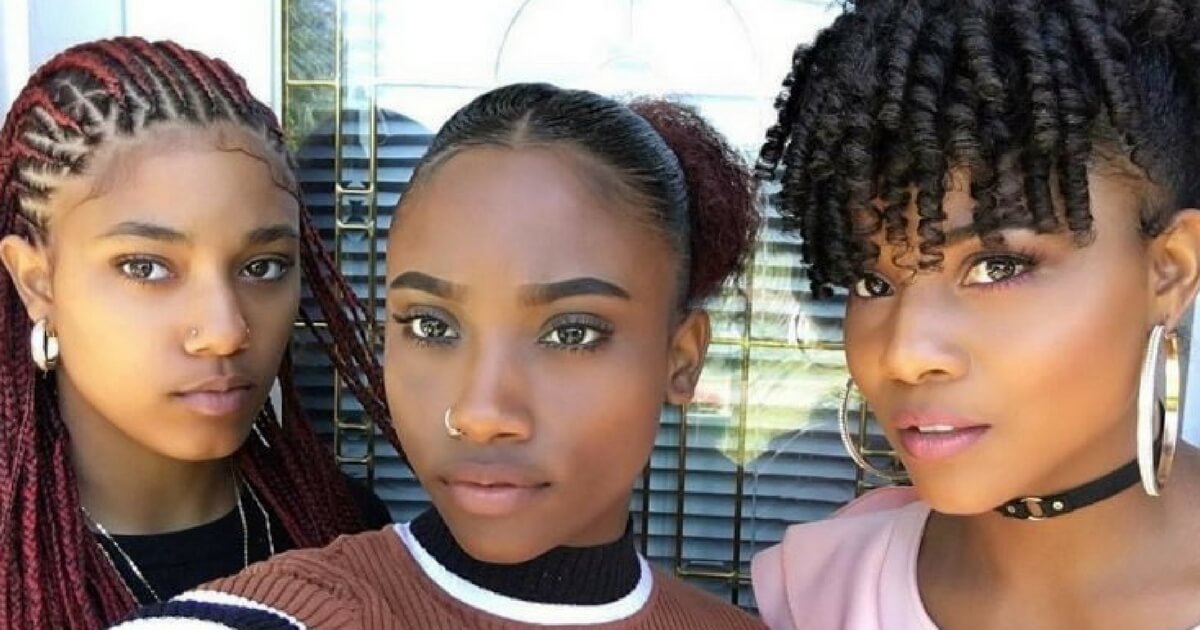 For a while now, 40-year old Kienya Booker has been posting photos of her and her daughters, K’Lienya, 18 and the younger one Kolieya, 16. It has been slowly gaining followers because of her amazing hairstyles, but all went crazy when she posted this collage.

She claimed that it was her favorite. The photo shows a photo of the three of them while her daughters were still young. A second photo shows them in the same position in the photo but looking like they’re just sisters!

This beautiful mother also has a 4-year old son. A lot of people couldn’t help but admire the beauty that this mom has, some even concluded that she was a vampire because that is the only “logical” reason for her looks.

Some, however, were negative and thinks that she is just doing it for fame or she gave birth young. But to all these even if she got thrown off at first, Kienya preferred to focus on the positive.