Social media users have expressed their surprise upon learning that the viral photo of a beautiful girl riding a public utility jeepney (PUJ) wasn’t what it seemed because she’s not actually a girl but a boy! The still unnamed beauty [UPDATE: his name is Louis Santos] was photographed in a jeep and had since gone viral but many still could not believe that “she” was actually a boy because the initial photos really did make her look like a girl.

Other photos shared by Trending Pinoy Videos show that this gay teen does look like a lady although his Adam’s apple is visible – and this was even visible with the viral jeepney snapshot although you would not probably notice it at first if you didn’t know the girl in the photo was actually a gay person. 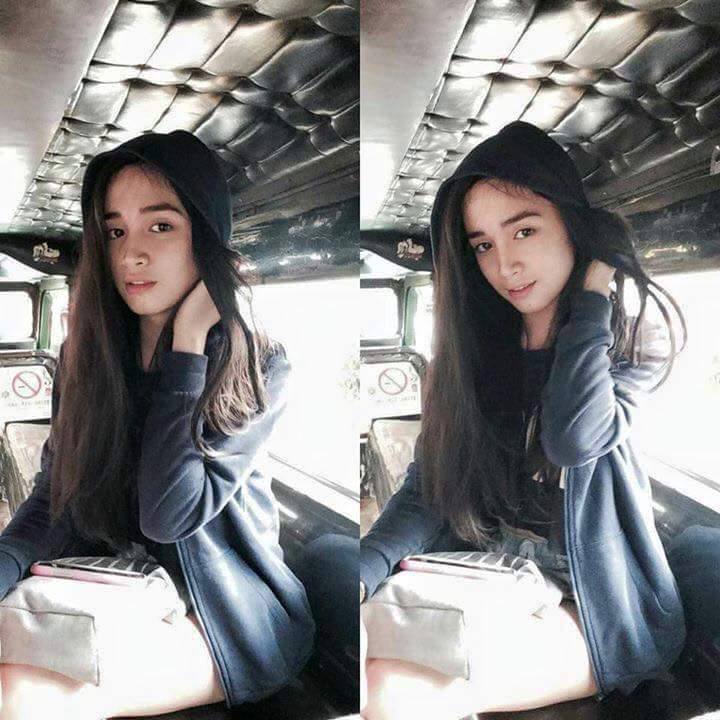 Many netizens could not help but admit that this gay looks gorgeous and seems to be sexier and more feminine than most females; however, as expected, while he had a lot of admirers and fans, there were also many who expressed their disapproval over his sexual orientation.

Some social media users believe that he just wasted his life by becoming gay – but there are also many who defended the teen, saying that his life does not end just because he chose to be gay because there are many things he could do as gay that he couldn’t do as a guy. 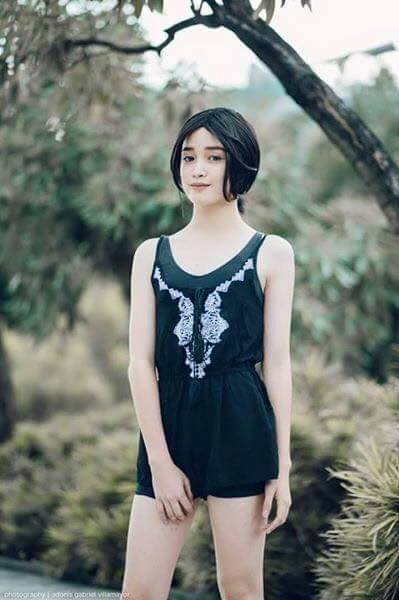 Still, gay, girl, or guy, you’ve got to admit he looks gorgeous, right?

What is a gay person?

A gay person is someone who is homosexual; although the term is also used to describe happy people who live a carefree lifestyle.