Problems regarding this matter often lead to misaligned teeth or even the so-called double teeth where two teeth are occupying the space allocated for just one!

Now, a lot of parents bring their kids to the dentist to have loose milk teeth removed but many also resort to doing this on their own. After all, it really is just “easy” to remove milk teeth as it is designed to be removed whereas permanent teeth were designed to stay in place!

Do you have cool stories about how you had your milk teeth removed? Well, many of us might recall tying strings on the offending tooth and placing the other end of the string on the door knob or some other furniture fixture which is then slammed shut or moved quickly.

But there are also lots of cooler ways to remove milk teeth!

Take for example this cool dad who attached a string connected to his daughter’s tooth to a NERF gun. To make matters even more exciting, he gave the “loaded” gun to his daughter and allowed her to pull the trigger on her own.

Much to the young girl’s surprise and utter happiness, the trick worked! She did not even notice the exact moment the tooth got expelled from her mouth… She and a boy we assume to be her brother swiftly ran to the direction of the foam dart – and she found the extracted tooth!

Isn’t that a cool way to extract milk teeth? Share your cool methods with us after you check out this awesome video:

Because children are often afraid to have their loose milk teeth removed, parents spin the fantasy tale of the Tooth Fairy who gives kids money (or gifts they wanted) in exchange for the tooth they should place under the pillow.

Of course, it is the parents who provide the money/gifts but most kids do not know that – and they gladly place their teeth under their pillows, in preparation for the Tooth Fairy’s visit. 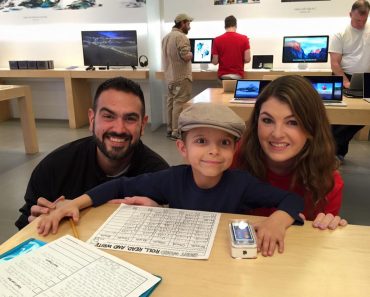 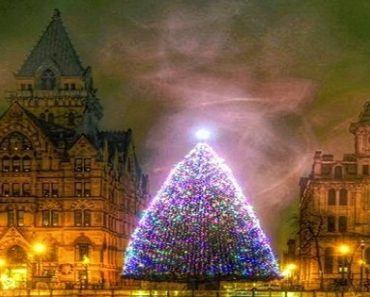 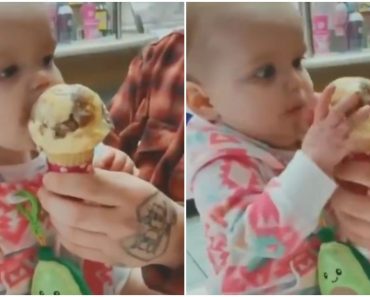 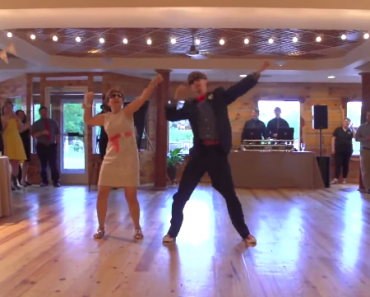 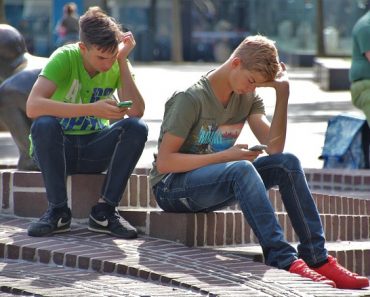 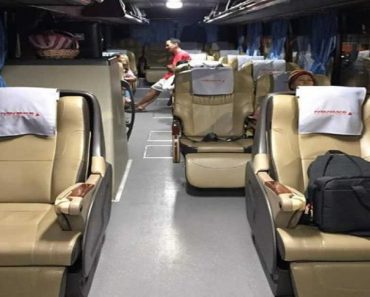