A badminton coach shows the best example of sportsmanship after giving his shoes to the opponent because the player’s shoes broke during the game.

It is true that the athlete’s skills determine their performance in a game, yet it’s also true that their equipment and clothes can sometimes affect how they play the game or even win the match.

And while coaches are meant to take care of the players in their team, ensuring that they have the best equipment they could get their hands on, it’s wonderful to see some coaches who go out of their way to also help the opposing team! 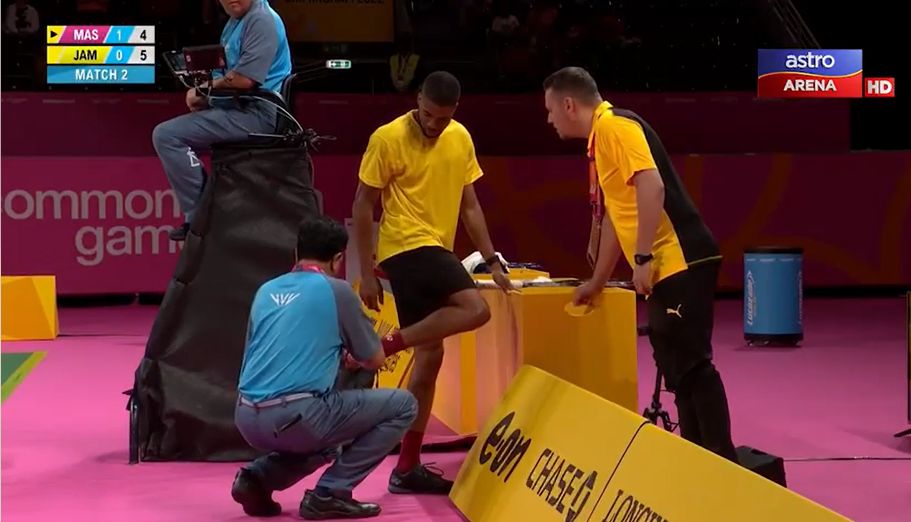 During the Commonwealth Games in Birmingham, England, the badminton match between Malaysia and Jamaica quickly became the talk of town, thanks to the sweet action of the Malaysian coach.

The shoes of Jamaican badminton player Samuel Rickets broke during the match. 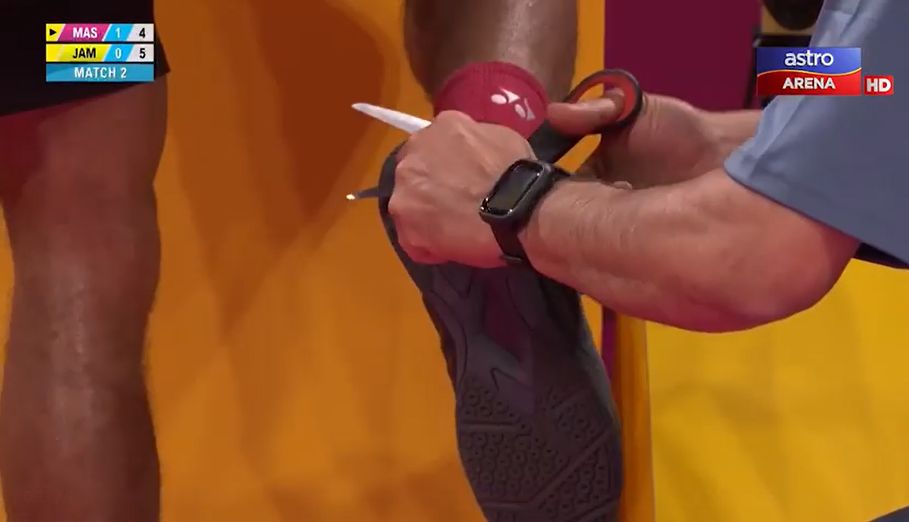 Although it’s a big win for the Malaysian team, especially since they won the match 5-0 and booked a place in the quarter finals to be held in South Africa, it was their gesture of sportsmanship that truly resonated in the sports community and online. 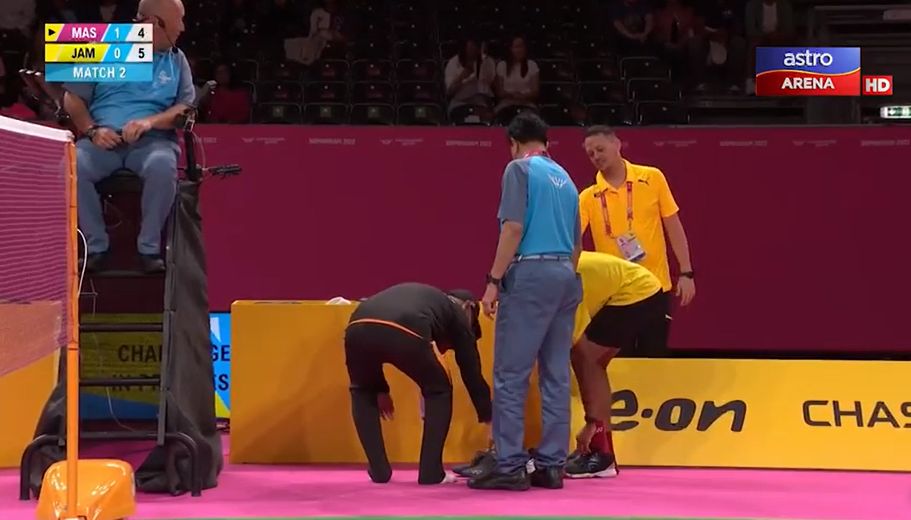 Netizens were amazed that the Malaysian didn’t hesitate to help the other player, even if having a good pair of shoes (as opposed to using his broken pair) could certainly give him an advantage in the game.

Are Badminton Shoes Different from Other Shoes?

Shoes are designed differently, depending on the purpose they will be used for. Badminton shoes, for example, are lighter, more flexible, might have thinner soles, and have a different center of gravity than other shoes.

It’s not a good idea to use badminton shoes in other sports such as running, basketball, or running.