Now that many things are being done online and at home due to the COVID-19 crisis, there have been a number of bloopers that made netizens laugh.

Take for example this loving wife who tried to kiss her grouchy husband while he’s having a zoom meeting. His reaction is hilarious! And netizens just can’t help but laugh at the interaction.

Renowned industrialist Harsh Goenka, Chairman of the RPG Group in India, tweeted a video that got netizens in stitches.

In the clip, a man could be heard discussing what appears to be a serious subject via a Zoom video call meeting. His wife arrives in the room and tries to give him a kiss, but the man quickly dodged and pointed to the screen, telling her that he is actually in a meeting and, well, everyone could see her trying to kiss him. LOL.

The wife appears a bit embarrassed but smiled as she moved away. 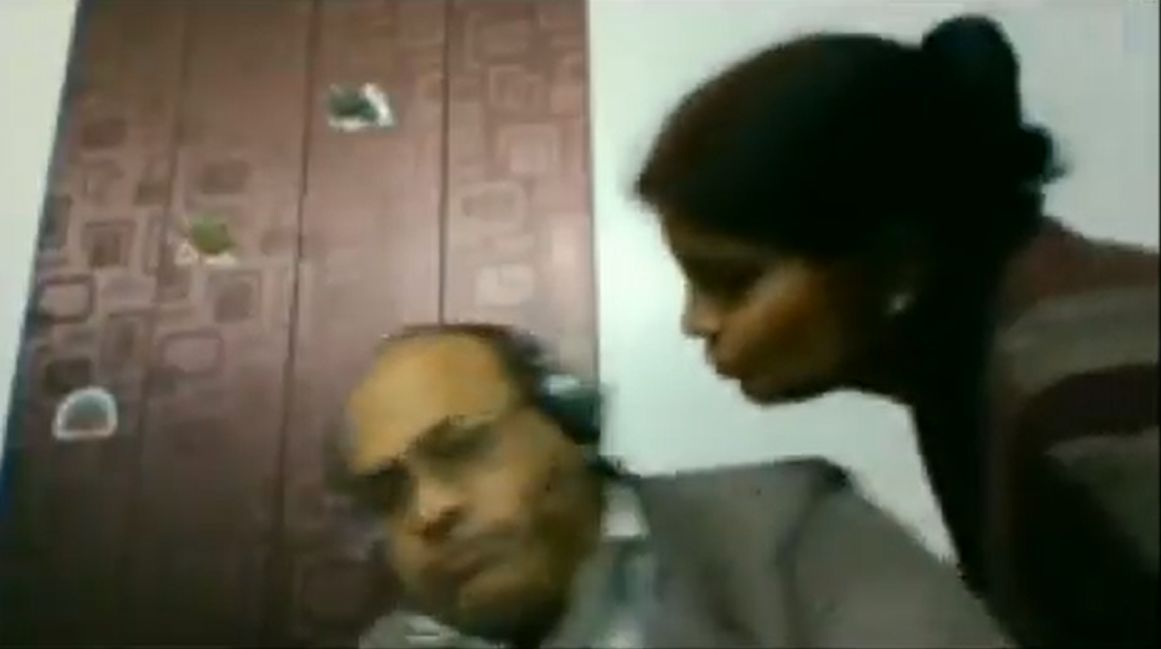 Mahindra Group Chairman Anand Mahindra calls her as the “Wife of the Year” and laughingly chastised the ‘grouchy’ husband for not letting his wife kiss him.

“Haha. I nominate the lady as the Wife of the Year. And if the husband had been more indulgent and flattered, I would have nominated them for Couple of the Year but he forfeited that because of his grouchiness!” Mahindra wrote as he retweeted Goenka’s post.

Have you experienced bloopers during your online meetings or classes?

What is a Blooper?

A blooper is a mistake that is often an embarrassing error witnessed by many people. This is often the term used for errors caught on camera.