In as early as September, stores are starting to sell Christmas decorations. This is for some people to be able to avoid the holiday rush if they want to shop early for Christmas decors and gifts.

This is what Hannah Law and her baby did when they visited Costco, the Mapleton, Utah for an early Christmas shopping.

However, when they reached the store’s winter wonderland section, her baby couldn’t help but admire the decors and lights that he saw. 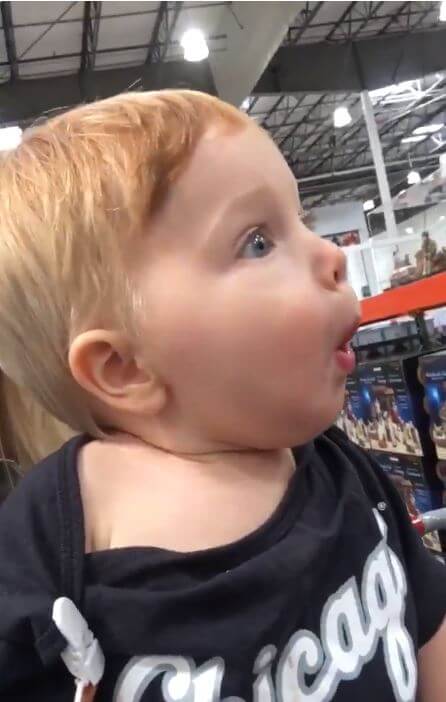 The baby’s oooh’s, his reaction, and his wide-eyes are enough to make everyone’s day turn around to a happier one. At one point his oohs became too adorable that his mouth and eyes appeared to be cute little circles! 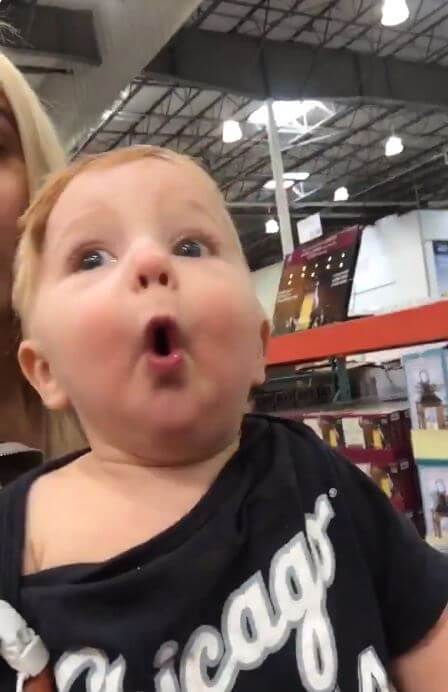 The look on the baby’s face is priceless. You can’t help but smile when you see how ecstatic he is, and how he can’t seem to contain his emotion. He seems to want to be able to express his joy more but is only able to say “ooh” with big-eyed enthusiasm. 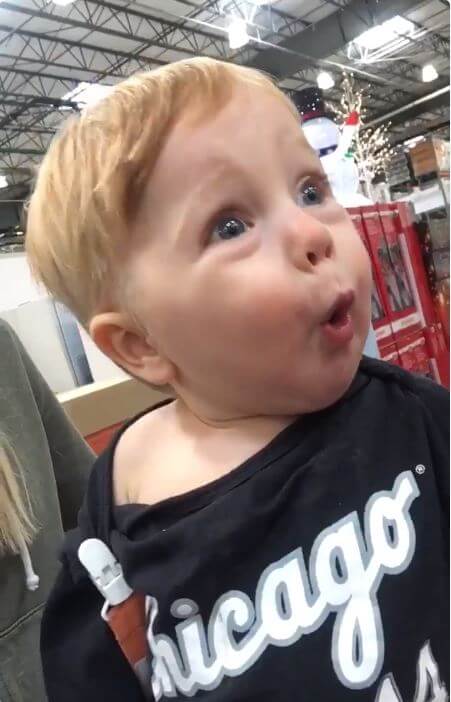 The video that Hannah posted lasts over 2 minutes. All the while her son is enjoying the shopping stroll with happy reactions that will make even the Grinch’s heart swell.

Hannah captured the video and shared it on Twitter with a caption “Spreading some Christmas cheer.” Well, there’s no doubt that you and your baby did give us some adorable cheer. Thanks, Hannah!

Who is the Grinch?

The Grinch is a book character from the imagination of Dr. Seuss. The book where he is best known is “How the Grinch Stole Christmas!”

The Grinch is a character who is always grumpy and absolutely hates Christmas. This eventually led to the “Grinch” being used to describe someone who is greedy, coarse and grumpy about the holidays.