These days, it is really easy to find new friends online – even your future partner! But because there are so many filters and editing apps that let people change their appearance, sometimes it’s hard to tell how the person actually looks in real life. That’s not to mention catfishing and facial filters that actually make you look like a totally different person!

Recently, a woman in Malaysia was left at a food stall by her date because she’s fatter than her online pictures! Uh-oh…

According to the woman, name withheld for privacy reasons, she and her date ‘met’ on Twitter. They would exchange phone numbers and began communicating on WhatsApp. For 5 months, the two would call and message each other online, until one day when the guy asked if they could finally meet.

It was an exciting day for the woman, especially when the guy offered to pick her up so they can go the restaurant for the date. When the guy arrived, he called her numerous times to ask for her whereabouts, even if she was just in front of her car. It was as if he refused to believe that the woman in front of him is his date.

When she rode the car, the trip was quiet. She thought that maybe he was just shy and didn’t know how to start, but it turned out he was dismayed by her real appearance.

“He was silent the whole time so that muted me. I thought that maybe he was shy,” she shared.

After some time, he stopped near a food stall and told her he needed to buy food. When he finished putting his order, he came back and waited for a bit before telling her to get the food. Obeying, the woman went to get the food. 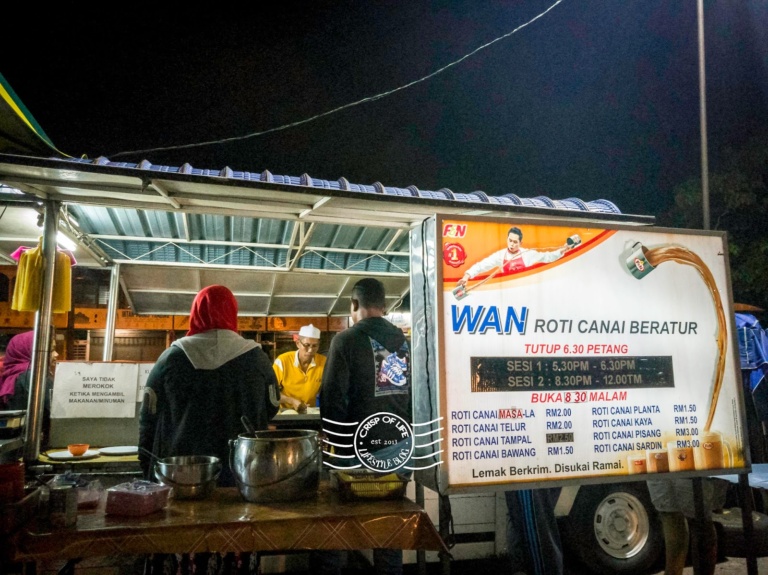 While there, she heard a man telling her that her bag fell to the ground. She was puzzled because she had left her bag in her date’s car – but turning around, the car was already gone! Her bag was, indeed, on the ground!

She called her date but he wouldn’t pick up the phone. After a while, he sent her a message.

“I am so sorry, you look thin in your pictures but apparently you’re fat… Hahahaha…” he said. “Was it fun to be left behind?”

The woman was heartbroken but she was also insulted about what her date did. However, netizens said that this should be a lesson for people not to lie, especially in pictures on social media.

A food stall is a, generally, temporary structure that is used to sell food. There are plenty of food stalls that have wheels so these can be moved to another location or brought home by the vendor.