MANILA, Philippines- With an estimated net worth of $1.5 billion, Filipino-American Bobby Murphy was tagged by Forbes as the second youngest billionaire in the world for 2015.

Together with fraternity brother Evan Spiegel, who was recognised as the  world’s youngest billionaire, Murphy launched the popular mobile photo messaging app Snapchat. With almost 200 million users worldwide, the tech company is currently valued at $19 billion. According to Forbes, Murphy and Spiegel have 15% stake each in the company.

Murphy, who grew up in Berkeley, California is the son of state employees, “one of whom emigrated from the Philippines” said Forbes. 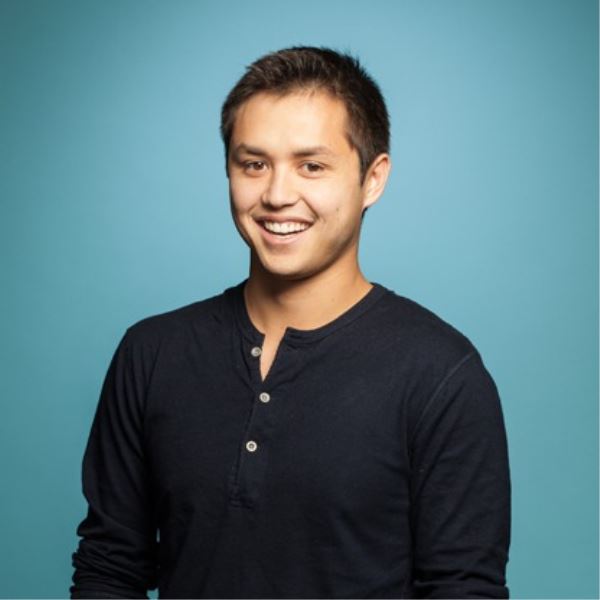 The young Fil-am billionaire studied Mathematics and Computational Science at Stanford University. He met Spiegel at a Kappa Sigma fraternity house in 2010.

“The senior in mathematics and computational science with a placid demeanor meshed well with Spiegel’s brasher personality,”  Forbes said.

The dynamic duo along with another fraternity brother Reggie Brown eventually introduced an app called Picaboo in 2011.

Since Picaboo didn’t become popular, they rebranded it as “Snapchat”. The app became very successful that Facebook even offered to buy out the company for $3 billion. It was a good decision that they refused the offer.

Forbes recently released “The World’s Youngest Billionaires 2015: 46 Under 40”. Here are 10 youngsters who made it to the list.