Just about a week ago, we shared with you that report about the world’s first 3D-printed office building. Found in Dubai, the mind-blowing structure has caught the media attention across the world.

Further proving that 3D printing is here to do some good, a fortunate little creature just benefited from the use of the amazing technology. 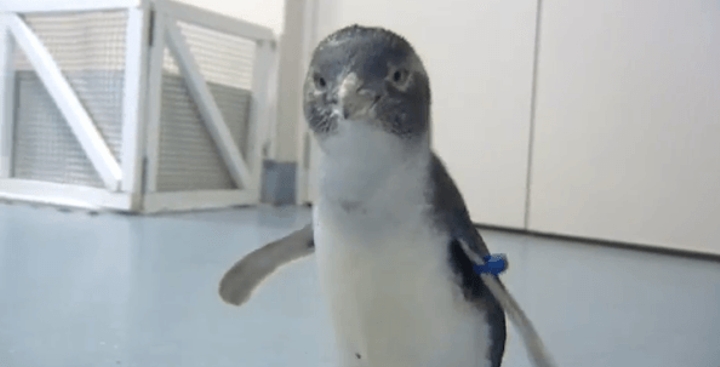 Bagpipes, a penguin now residing in Christchurch, New Zealand’s International Antarctic Centre, had his leg caught in a fishing line in 2007. As a result, the veterinarians were left without a choice but to amputate the bird’s injured foot.

He was later rescued by the center but he has been experiencing physical struggles because of the sad incident. In fact, his good foot’s inner toenail has completely been worn down because he heavily depends on it as he moves around.

Thankfully, 3D technology has been utilized to aid the creature.

Bagpipes the penguin gets new prosthetic foot after nine years waddling with a stump. pic.twitter.com/8CqzL1DMgU

Just this week, Bagpipes received his very own 3D-printed foot. The new foot is actually given by Dr. Don Clucas, senior lecturer in design and manufacturing at the University of Canterbury.

In an interview with TVNZ, Clucas said he plans to print several versions of the foot within the following weeks to find which one is the perfect fit for the animal. So far, the fitting process has been hassle-free and Clucas even pointed out that he has “managed to escape any bites at this stage.” 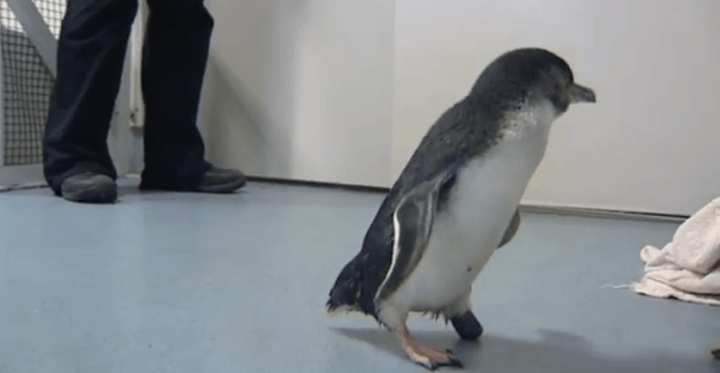 As of the moment, Bagpipes still hasn’t tested his new foot outside the vet facility.

Nikki Dawson, general manager of the center, said “The other penguins haven’t had a chance to see it!” 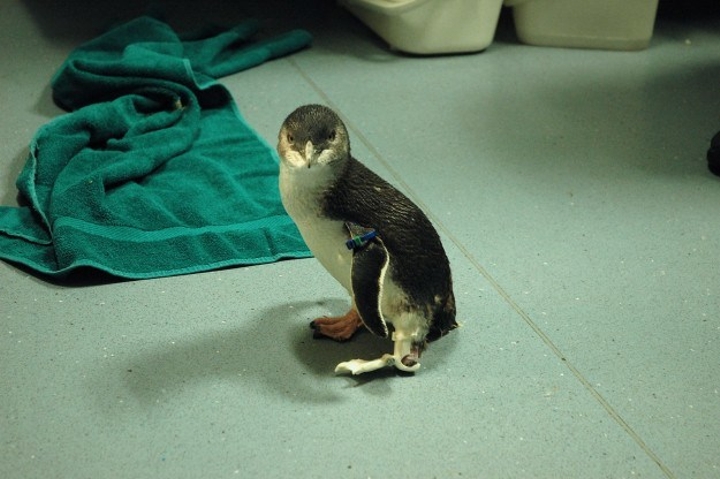 We’re pretty sure Bagpipes will have a lot of fun once he gets the chance to show off his foot. Besides, this is the penguin who has gained a reputation for being the center’s very own bad boy – they sometimes call him the “boob biter.”

“Very interesting thing to try and explain when you come home and there’s a bite from someone else there.”