3D printing is easily one of the most amazing technologies of our time. With it, you can make everything from little figurines and mugs, to bionic arms and even 3D prints of an ultrasound.

The possibilities are indeed limitless and lately, Dubai made headlines after pushing the technology’s boundaries one more time – by creating the world’s 3D-printed office building.

According to a report by Metro, the building’s internal and external designs were made of “special cement mixture, and was ‘printed’ by a machine measuring 20ft by 120ft by 40ft in the space of 17 days” and installation on the site merely took two days. The building serves as a temporary office for the Dubai Future Foundation

Naturally, the reduced construction time has made this a very viable option to consider for the future. In fact, Dubai authorities are optimistic about this new development and are hoping that by 2030, 50% of the buildings in their city would be 3D-printed. 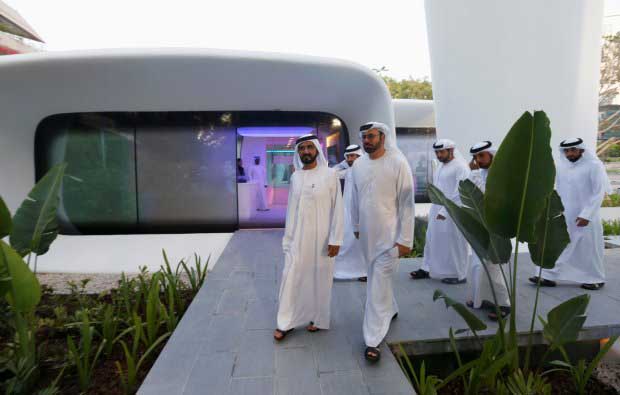 “This is the first 3D-printed building in the world, and it’s not just a building, it has fully functional offices and staff.”

The 3D-printed office was constructed using building materials designed and made in the UAE and the United States. To ensure the structure’s credibility, the materials went through several tests in China and the United Kingdom. 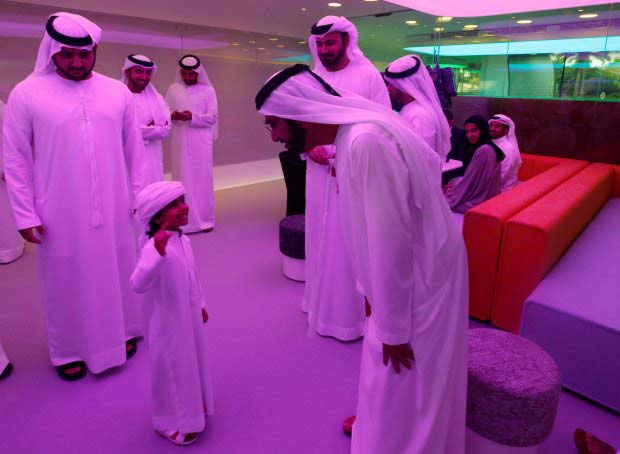 In an Emirates 24/7 article, it has also been mentioned that:

“The idea of the 3D office conveys a shift from the traditional form of work environment and provides greater opportunities to stimulate innovation and communication between work place teams.

Innovative features have been adopted in the office to reduce energy consumption such as window shades to offer protection from direct sunlight and keep the building cool. Latest technology has been adopted in the management of information systems within the building. The office will also offer space for exhibitions and workshops as well as other events.”

“We believe this is just the beginning. The world will change,” Al Gergawi.