While visiting a foreign country can be fun, the excitement can quickly turn into confusion – or even frustration – once you discover that the locals do not understand or speak your language.

Such problems are often experienced by those traveling for leisure or business purposes. Being a tourist definitely doesn’t come easy if you have to deal with language barrier all the time.

Tech company Waverly Labs has recently come up with The Pilot, an innovative in-ear device that can translate foreign language in real time. According to the FAQ page on their website, the Pilot “is the world’s first smart earpiece which translates between users speaking different languages.” 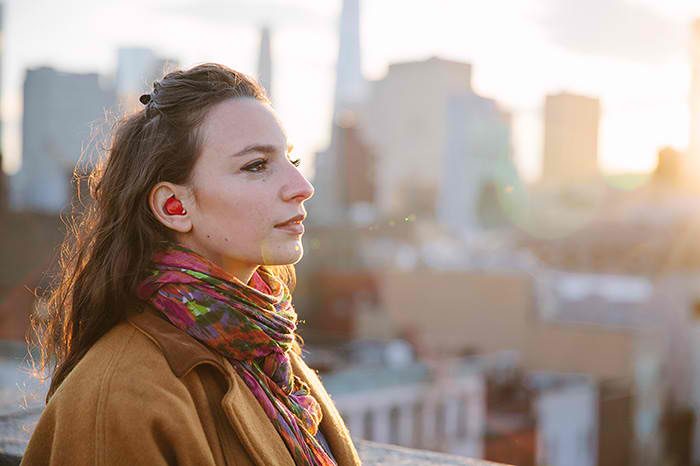 So far, the first version can translate languages such as English, French, Italian, Spanish, and more. Additional languages will also be available soon including Arabic, African, East Asian, Hindi, and Semitic, among others. What’s even more impressive here is that the wearable tech is even “designed to work offline for overseas use.” 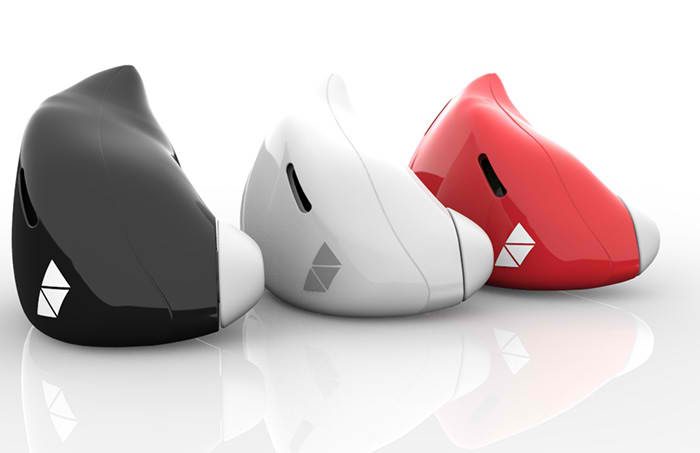 The Pilot package includes 2 earpieces, 1 portable charger, and an app which will allow you to toggle through available languages. It is available in 3 different colors namely black, white, and red.

The inventor of the device said meeting a French girl inspired him to create this groundbreaking project. You can watch the video below:

As for the retail price, the amazing wearable device is expected to be around $229 to $249 once it hits the market this September but Waverly Labs is offering it at a much cheaper price of $129 for those who will grab their early bird offer. The preorder campaign is scheduled to kick off starting this May 25, 2016.

For more details about this awesome device or if you are interested to place an order, you may want to check out the official Waverly Labs website.