Home
Entertainment
All About Nicky 1/2 Cosplay

A cosplayer named Nicky 1/2 Cosplay from Hong Kong has been making waves on social media for photos that push the limits of these sites’ rules.

But while the photos show a well-endowed female character, many believe that the woman is just a cosplay character because they believe Nicky is male. What do you think? 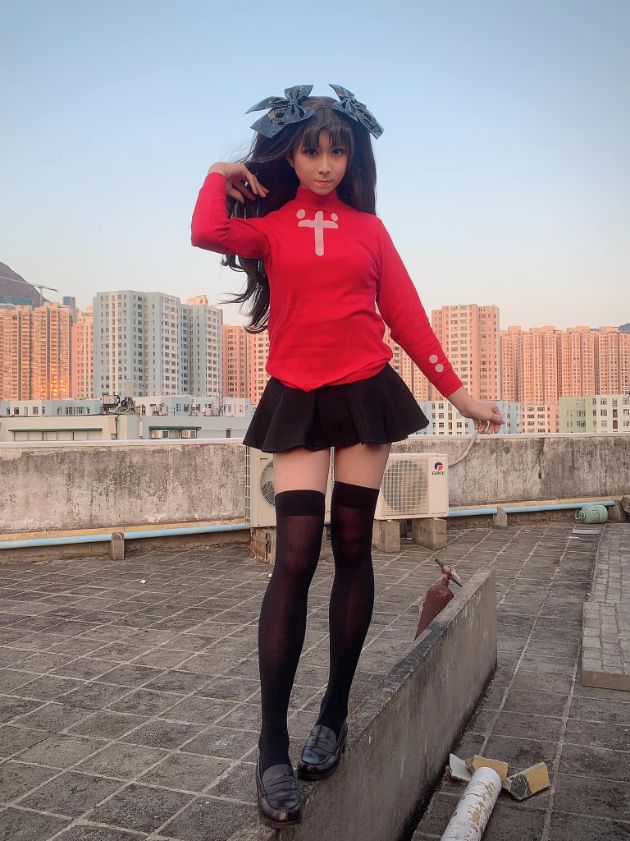 There is not much information about the real identity of Nicky 1/2 Cosplay but lots of photos are being posted on several social media sites, including giants Facebook and Instagram. The cosplayer is also on Patreon, an American membership platform that lets artists and content creators earn a monthly income based on a subscription service. 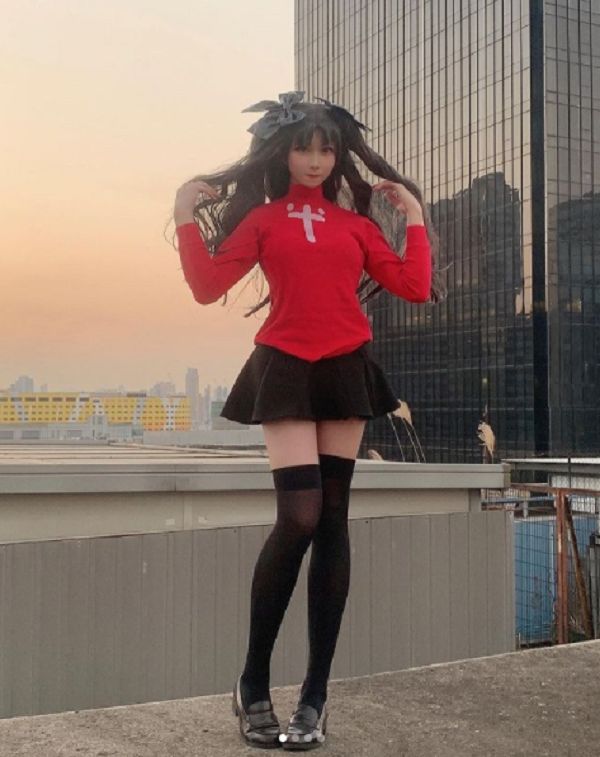 One thing is for sure about Nicky 1/2 Cosplay: the photos are definitely creative and show a very well-endowed woman. Despite the rather obvious woman assets, however, there are still debates on Nicky 1/2 Cosplay’s real gender.

What is the Gender of Nicky 1/2 Cosplay?

Nicky 1/2 Cosplay refuses to confirm or deny his/her gender, choosing to be ‘gender neutral’ despite the obviously feminine photos. But sites like Mothership SG firmly believe this one is a male who loves to cosplay as female.

And while the female assets are easy to see, many pointed out that cosmetic enhancements and hormone therapy can easily make a female look male and a male look female! 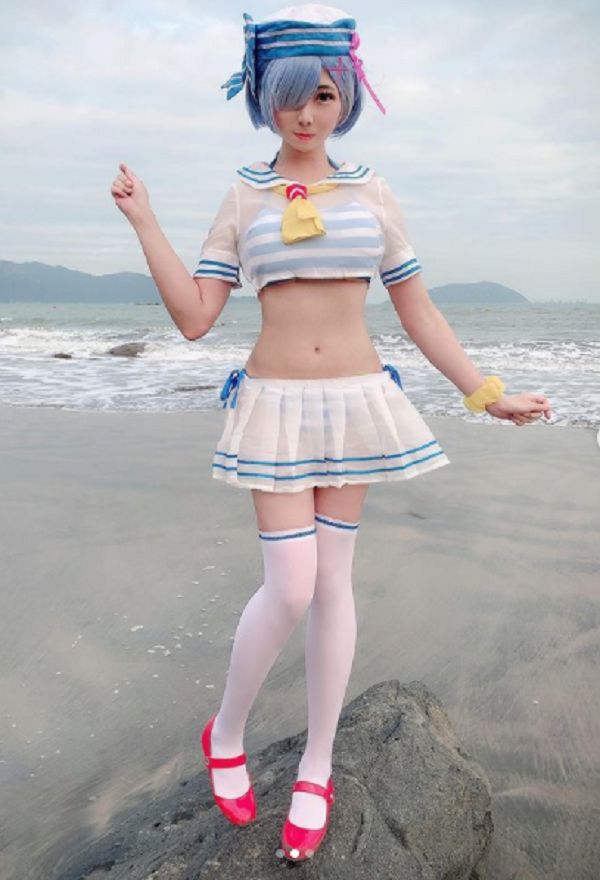 GoodyFeed also states that Nicky 1/2 Cosplay is male, praising the cosplayer for doing such a great job in looking female. 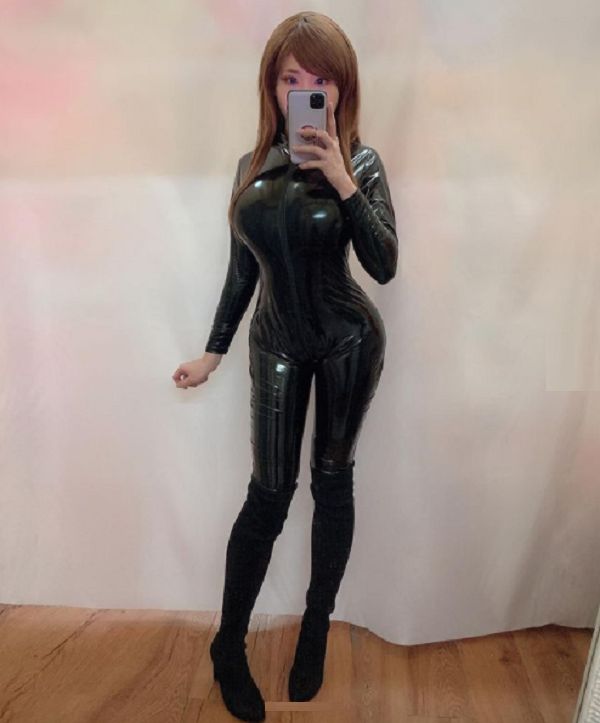 Amid the pandemic, cosplay events have been cancelled just like many other gatherings. So, cosplayers like Nicky 1/2 Cosplay have to be creative to find a way to still showcase their costumes. But they have to earn money, too. That’s why the cosplayer was spotted as a FoodPanda rider. 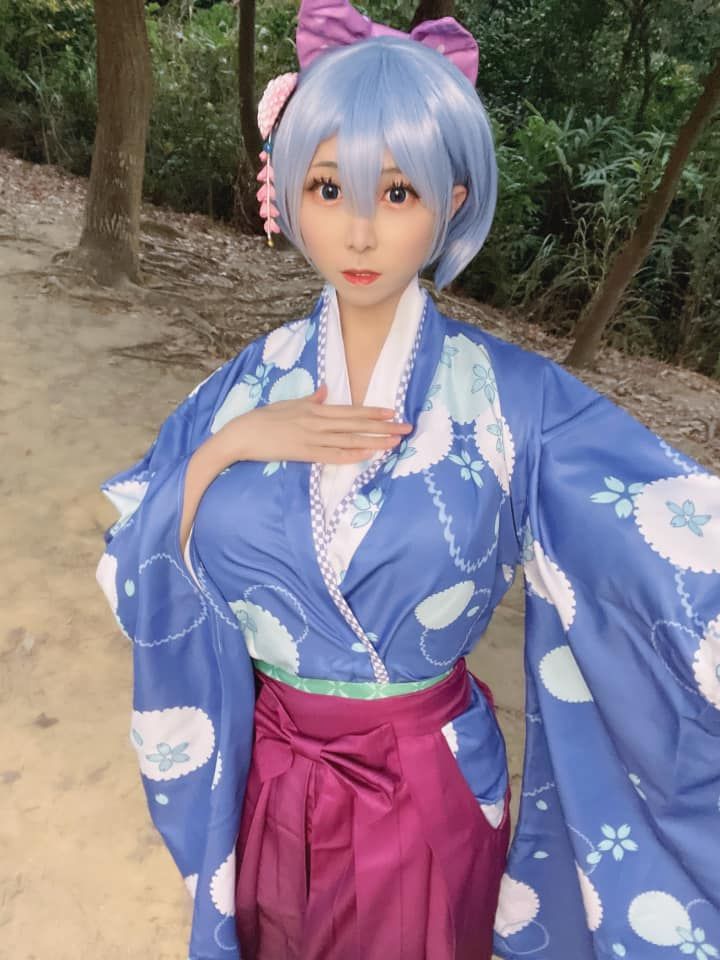 At first, people thought that Nicky 1/2 Cosplay was just cosplaying again when the photos went viral but it was later confirmed that he/she had truly become one. This led to many fans requesting for this cosplayer to be their FoodPanda rider but that’s not possible on the app, Nicky 1/2 Cosplay announced.