A 53-year-old man from Guangzhou in southern China developed enormous fatty tumours on his neck after drinking two liters of Chinese Spirit Bajiu every day for 30 years.

Hong Shu was diagnosed with Madelung disease, a rare condition that causes an affected individual to accumulate fatty deposits in different areas of the body including neck, arms and legs. 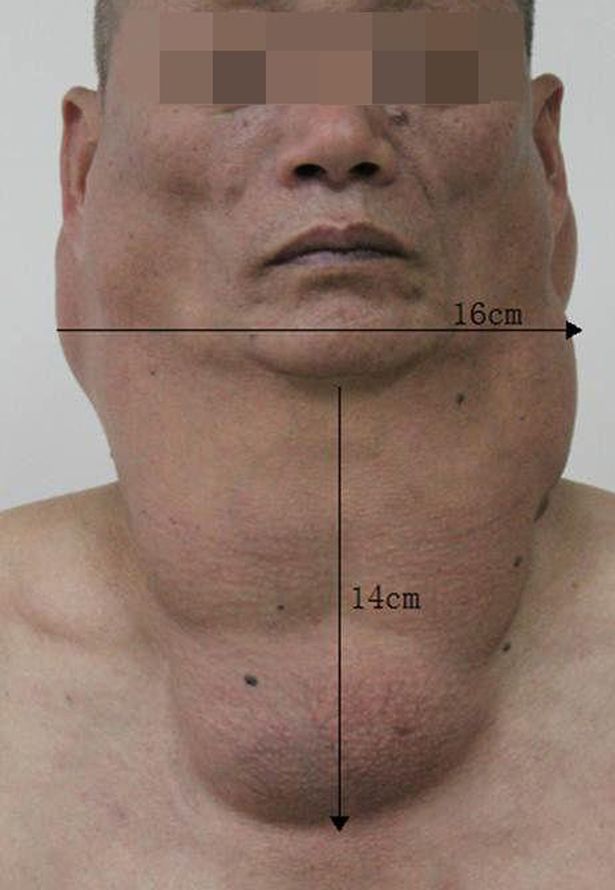 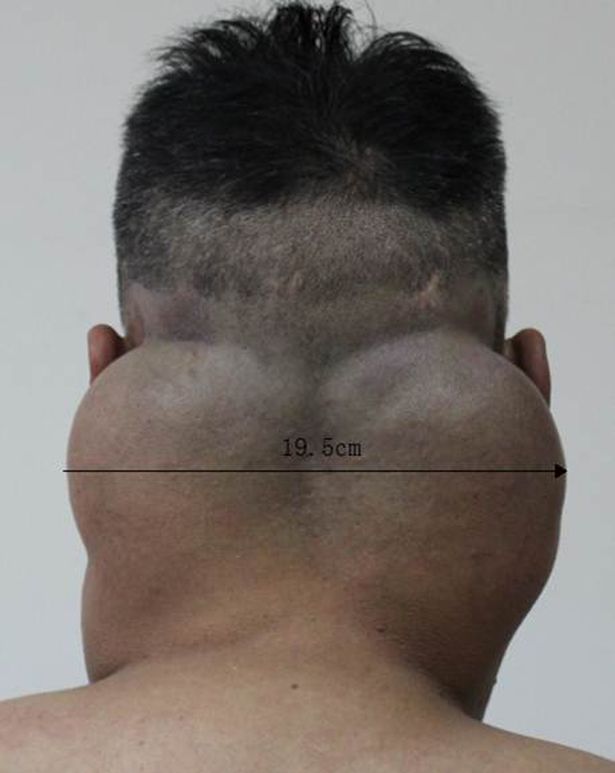 It was reported that  there are only 400 cases of this disease worldwide.

Hong began seeing changes in his body a decade ago when the area behind both of his ears started swelling. This gradually spread to the area around his throat.

Through the years, the fatty deposits began accumulating around his neck making him appear to have a “horse, cow, and even camel neck”. Because of his condition, Hong had trouble eating, breathing and sleeping.

His deformity also caused him to  become withdrawn and depressed.

Luckily, Hong was diagnosed by doctors who conducted multiple surgeries to remove the fatty deposits. He is on his way to recovery and is due to be discharged from the hospital.

Reportedly, Hong drank thousands of liters of the hard liquor made from sorghum, rice and other grains over the span of 30 years.

What is Madelung Disease?

Commonly affecting middle-aged men who abuse alcohol, Madelung disease is a disorder of fat metabolism that causes unusual accumulation of fat deposits in various body parts, according to National Organization for Rare Disorders.

Madelung disease often affects alcoholic males yet it has been observed among females who don’t drink alcohol. Its cause remains undetermined but scientists believe it may be an indication of an endocrine disorder. Diseases associated with this condition are diabetes mellitus, hypertension, and liver disease.

Treatment for this disease include surgery to remove fatty deposits as well as liposuction.