An adorable bulldog is making waves online for its cute videos with his dads, singing covers to various songs, including Josh Groban’s popular song, “You Raise Me Up”.

In Cologne, Germany, there is this adorable French bulldog named Junior who loves to go on long drives with his owners, Walter Ledermuller and Emanuele Zaubert. 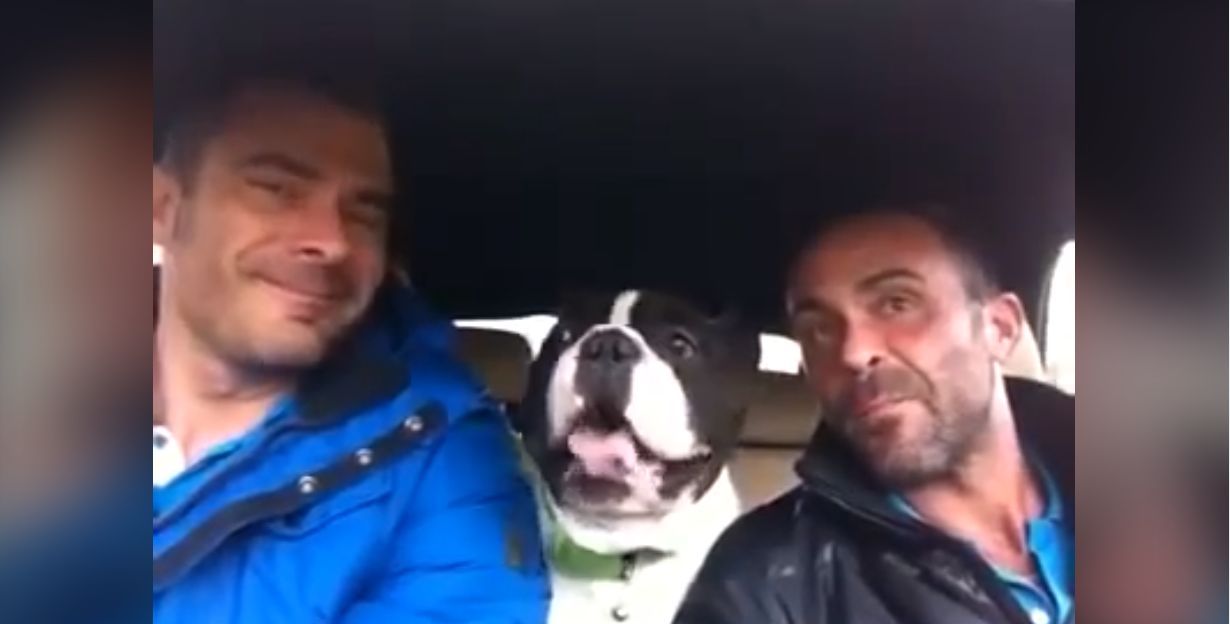 To pass the time as they traveled several miles on long stretches of seemingly endless highways, Walter and Emanuele would often sing along to the music on their stereo. But they were rather amused when Junior began to sing along to their music!

Junior’s claim to fame actually began as far back as 2014 when he sang to “Say Something” by A Great Big World and Christina Aguilera. Walter and Emanuele said the song was playing when Junior just began to howl along. It amused them so much that the pair recorded Junior ‘singing’ for their family members to see. But it turned out to be an internet gem. 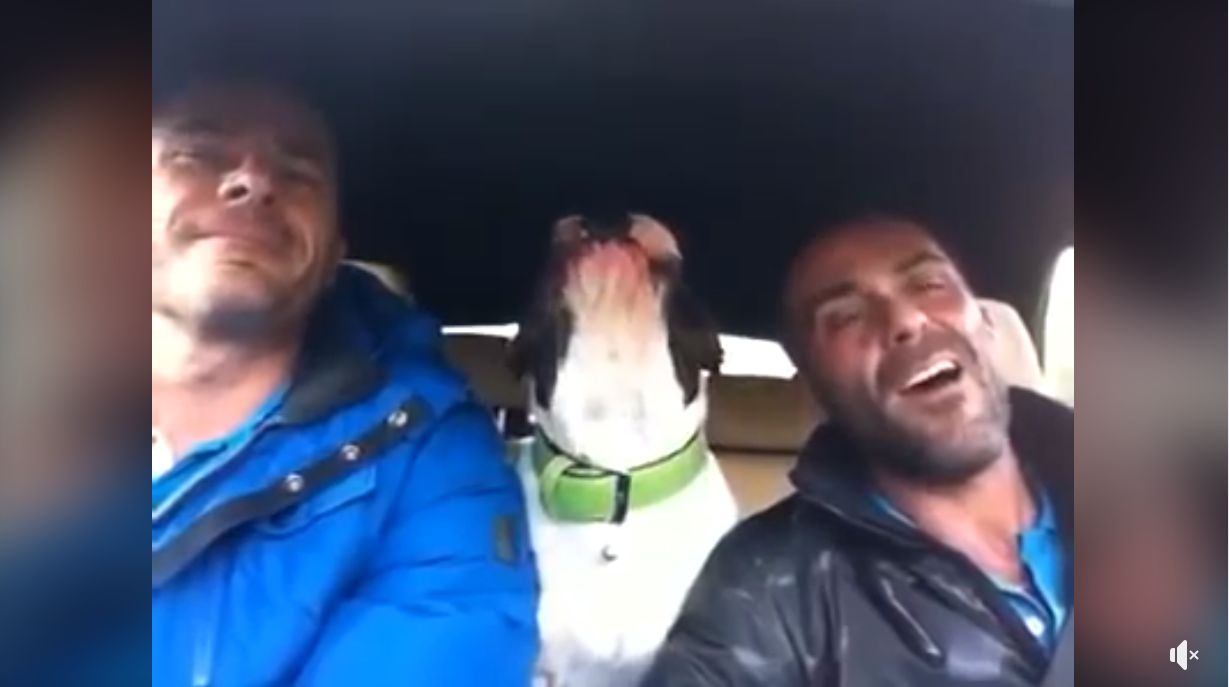 Soon, the video had millions of views! As the “Junior mania” swept the internet, his ‘singing career’ was launched. Fans would fall in love over and over again with Junior as he sang covers of popular songs, including Rihanna’s “Diamonds” and Adele’s “Hello.”

Junior is so adorable that each video remains popular to his fans. Just like Josh Groban, his cover of “You Raise Me Up” would become one of his top hits! And while it can’t rival the 79 million views that Josh’s original video received, you’ve got to admit that 17.4 million views are really not that bad, huh?

Facts about “You Raise Me Up”

“You Raise Me Up” is one of the most popular songs by American singer-songwriter Josh Groban. But did you know that he did not write the song and that it wasn’t originally intended for him.

The music was written by Secret Garden’s Rolf Løvland and the lyrics by Brendan Graham. The Irish-Norwegian duo released the song in March 2002. While it became a hit in the UK, the song’s popularity fizzled out until it was recorded by Josh the following year, when he was picked by David Foster who decided to produce the song after hearing it from another musician.

The song became so popular and propelled Josh to fame. The song would also be covered by many other artists, including Westlife, but none were as popularly associated with the song as Josh.