A young man who survived a deadly accident back when he was still a baby has recently posted a video asking netizens for help in identifying the nurse who saved his life. The post has since gone viral with people sharing the video so the nurse can be found.

His name is Caleb and he posts on Facebook page Caleb Electric Brain.

The video starts with a young man getting his hair shaved off. After the hair was removed, the huge zigzag scar on his head could be seen. It wasn’t a tattoo but something he got back when he was a baby. 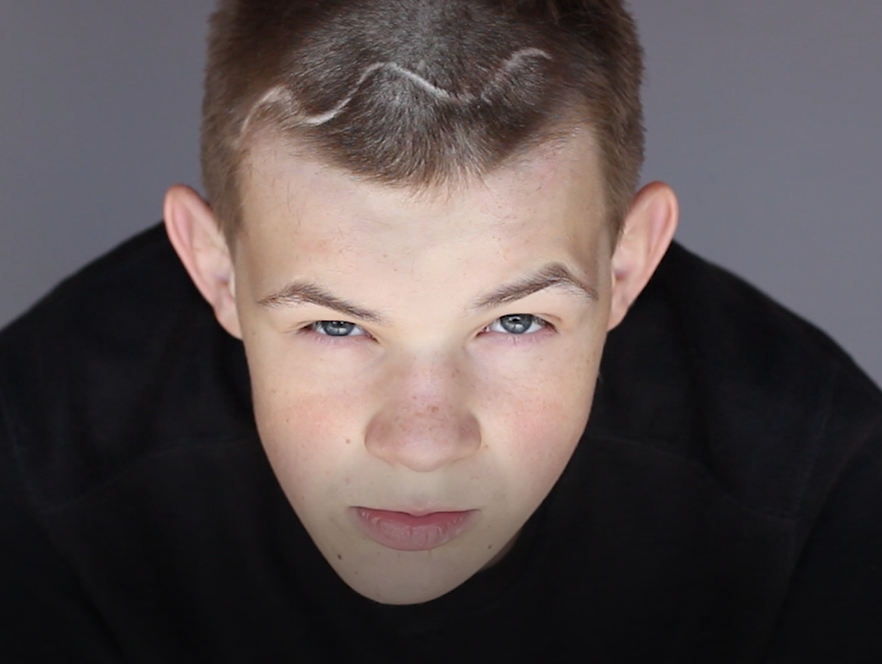 It turned out that back when he was just 13 months old, their family met an accident that took the lives of their parents. He and his siblings suffered various injuries and were taken to North Central Medical Center in McKinny, Texas, but it was him who needed the most critical care.

The baby Caleb was so injured that his veins had collapsed, making it very difficult for the nurses to connect him to an IV line. Everyone thought it was too late and the nurse assigned to him was crying as she prayed hard for a miracle.

The nurse managed to connect the IV to his bone marrow, enabling medicines to heal his tiny body. Thanks to the nurse who didn’t give up, Caleb is alive today.

He would post the video in hopes of finding that dedicated nurse before Christmas. Watch this tear-jerking clip:

Caleb’s video has garnered over 25 million views and 845k shares, with many people suggesting ways he could find the nurse and many others helping out by sharing the clip. The nurse was eventually identified but it was revealed that she passed away from cancer several years ago.

Despite the bad news, Caleb and his siblings have reached out to the hospital and were going to get a reunion not just with the medical staff but also with the first responders who saved their lives.