When 5-year-old Savannah’s dad suffered a heart attack, he was able to dial 911 but was having a hard time talking because of his chest pains so the little girl had to take over.

Although the situation was quite serious, Savannah remained calm as she spoke with the dispatcher. It was also quite cute that she would turn to her dad and tell him to stay calm because everything was going to be alright and that help was coming their way. 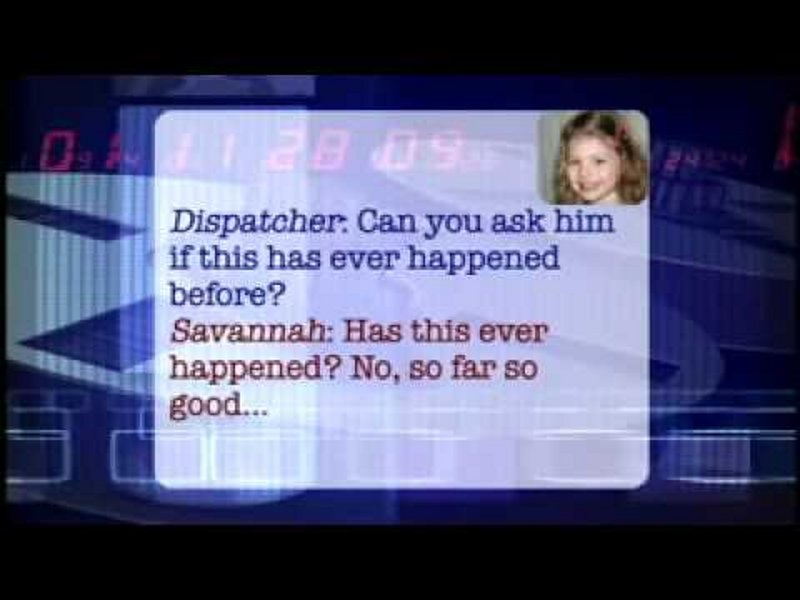 What a brave little kid! Many adults would freak out in such a situation yet she stayed calm throughout the ordeal, even worrying about her clothes because the rescuers were on their way and she only had pajamas on!

There are so many nice points in this 911 clip. She was level-headed enough to open the front door and to warn the dispatcher that they had a dog…though it was small but it kind of barks. The exchange was cute and heartwarming. We’re glad her dad was alright afterwards.