Alyssa Milano, a Hollywood actress and a breastfeeding mom slammed London Heathrow Airport for taking her breast milk away.

According to the mother of two who gave birth to daughter Elizabella Dylan 7 months ago, airport authorities confiscated 10 ounces of her pumped breast milk.

Meanwhile, authorities of the London Heathrow Airport gave their response to Milano’s complaint on Twitter.

Milano, who also happens to be a breastfeeding advocate, revealed that her milk was confiscated with no discussion. She expressed her disappointment over the fact that her toiletries including shampoo and lotion were tested and returned afterwards, but her breast milk wasn’t.

Just last year, the 42-year-old actress made headlines after posting a photo of herself breastfeeding her daughter while getting her hair and make-up done. The controversial photo gained mixed reactions on social media.

Speaking to E! News, the former Mistresses star  said women should feel comfortable feeding their babies wherever they wish too.

“If we’re in public, we shouldn’t have to go in the bathroom,” she added.

The Benefits of Breastfeeding

Breastfeeding has long been proven to provide health benefits to children even after nursing. This is the reason why the World Health Organization (WHO) encourages moms to exclusively breastfeed their baby up to 6 months of age and continue breastfeeding with complementary foods up to two years of age and beyond.

With proper information and support from family and the society, every mother is capable of breastfeeding.

Here are the benefits of breastfeeding to both moms and babies, as reported by Baby Centre. 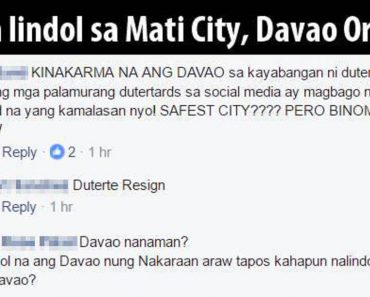 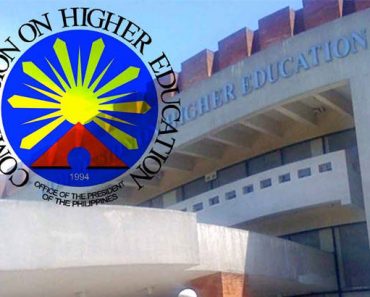 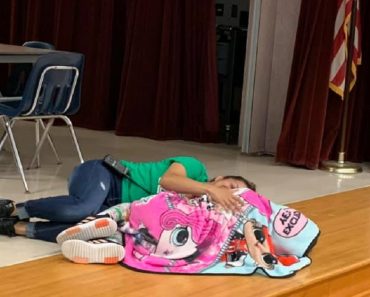 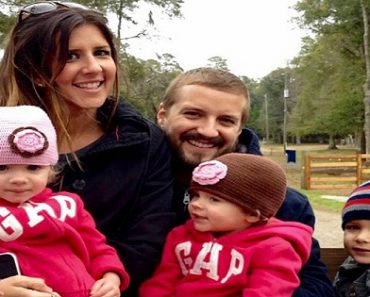 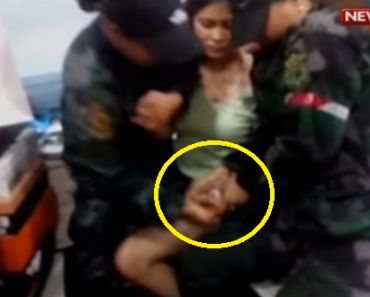 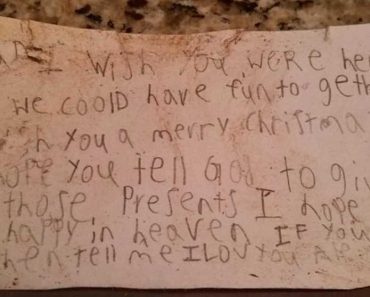