It could not be denied that Filipinos are among the best workers in all fields, whether in blue collar jobs, service-oriented jobs, office jobs, and various jobs. This is the reason why Filipino domestic helpers are often the first choice of foreign employers.

Proving this, one Filipina helper working for a Singaporean family recently went viral after she put herself in danger in order to save a toddler – and she’s not even his nanny! 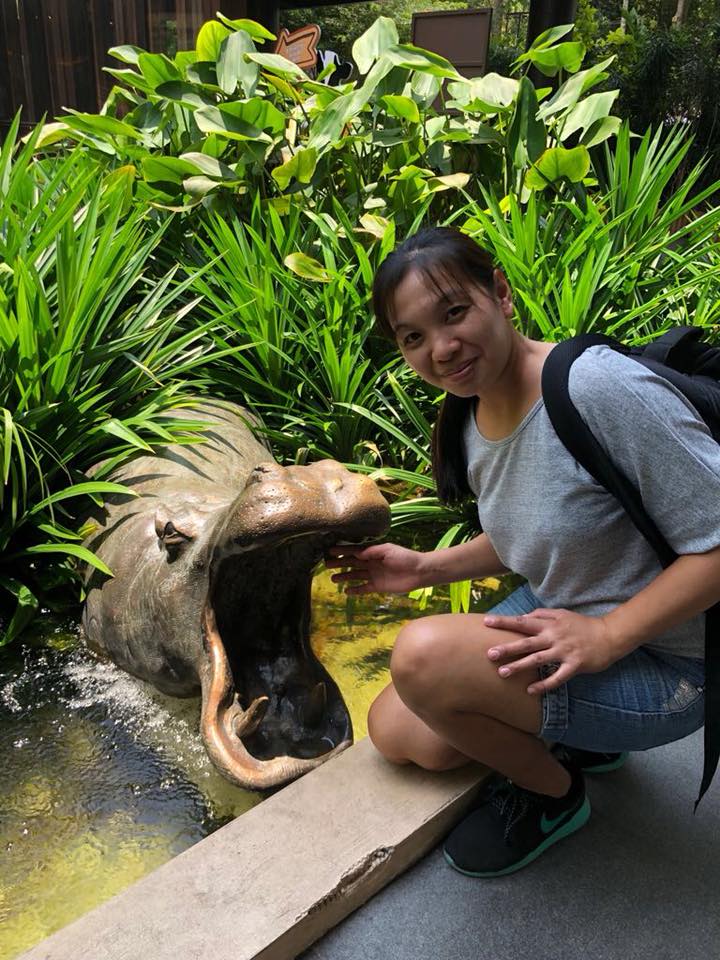 In a post that has since gone viral on Facebook, Singaporean mom PeiRong ‘nohsslw shared that she visited her sister’s house when her son met an accident. But her sister’s helper stayed calm and saved the boy, even risking herself to ensure the boy was alright.

According to PeiRong, her son went to the toilet with their helper Jena at her sister’s house. But because the boy played in the toilet and forced the sliding door open while Jena was flushing the toilet, the glass shattered. 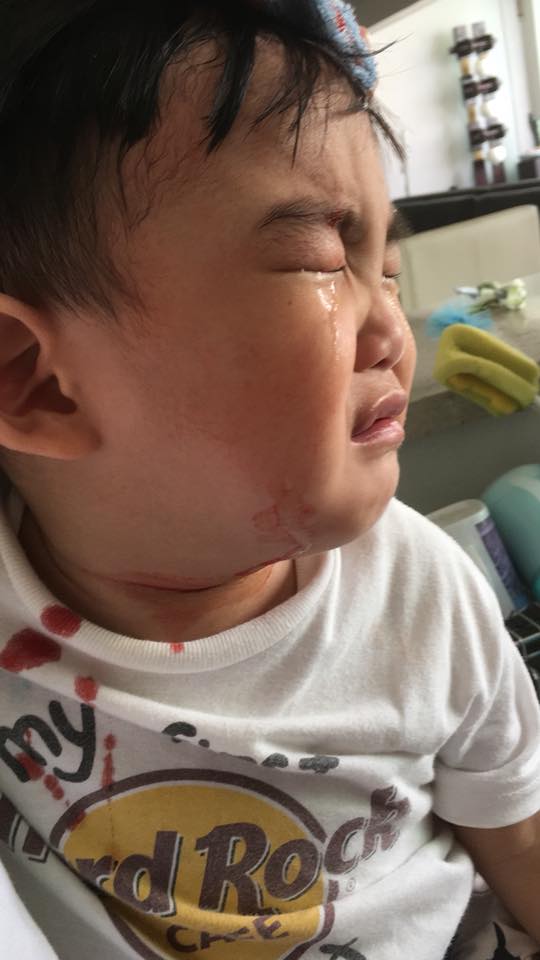 Jena was too shocked to move while the boy, unaware of the danger he was in but also frightened by the experience, wanted to step out of the toilet. Blood was seeping from a little cut on his forehead but he was otherwise alright.

The Filipino helper identified only as Sheryl kept calm despite the rather scary experience. While the boy’s nanny was still frozen in shock, she told the boy to stay put and not take a step. She instructed Jena to carry the boy and take him out of the bathroom but Jena was still too shocked to do anything. 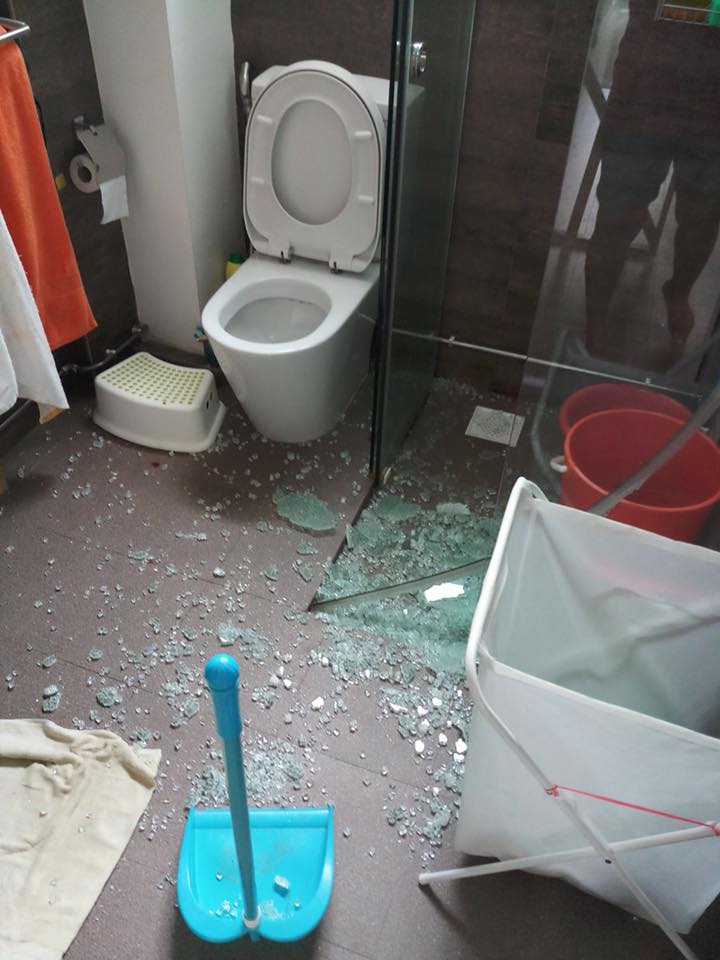 Knowing the kid could panic and run out, endangering himself on the broken glass, Sheryl decided to take him out. Even though she was barefoot, she didn’t stop to get slippers as the boy might run. Instead, she walked barefoot on the broken glass to carry him to safety.

Luckily, Sheryl and Jena were unharmed in the accident while the kid only suffered a minor cut that didn’t even require stitches.

For risking herself, Sheryl earned praise from happy mom PeiRong as well as the social media community.