Many parents still spank their children to discipline them. However, a new study has revealed that spanking may lead to children becoming aggressive and less successful.

The study was conducted by two universities and was published in the Journal of Family Psychology. 150,000
children from 75 studies that spanned 50 years were analyzed.

Dr. Elizabeth Gershoff, the study author and associate professor from the University of Texas said that the findings of the studies were consistent.

Gershoff also said that spanking can inhibit a child’s development in the long run. This could even lead them to become antisocial and more aggressive. 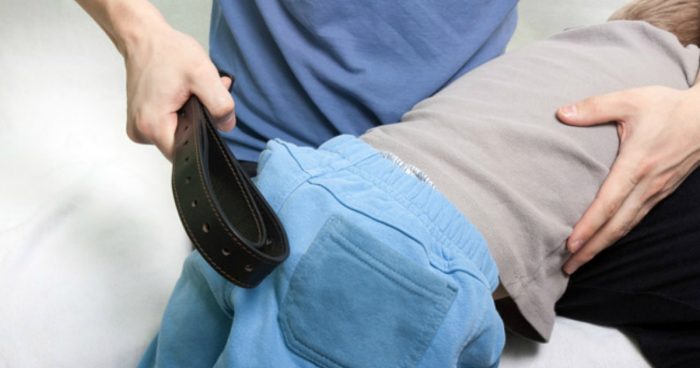 Spanking can have long-term negative effects on a child.
Photo Credit: Jezebel

One reason why children become aggressive when they get spanked is that they think spanking can be used to get what one wants, like how the parents want their children to follow or obey them.

“To make ourselves feel better about it, we use spanking as a euphemism, but it’s still hitting. There’s no way to define spanking without using the word hitting. Our analysis focuses on what most Americans would recognize as spanking and not on potentially abusive behaviors”, Gershoff stated.

On the other hand, however, Gershoff said that there are other more positive ways to discipline one’s children. She said hitting is not the only way to show dominance over children.

It’s not one single technique. It’s a host of behaviors parents should do. They involve the relationship between a parent and child and rewarding the child when they do the right thing.

On a final note, Dr. David Pollack of the Children’s Hospital of Philadelphia said that parents should become role models to their children. He said, “Our society is becoming increasingly violent and angry; we should try to do everything possible to minimize that culture around our children”.