Adrian Romoff isn’t a stranger to musical performances, having performed three recitals at no less than the Carnegie Hall as well as winning third place in the American Protege International Music Talent competition.

But this young lad is not just talented, he’s also a genius. He has actually skipped five grades, and was already in 8th grade by the time he joined the season 9 of America’s Got Talent back in 2014. He also revealed that he’s juggling 9th grade along with 8th grade, allowing him to go to 10th grade the following year. 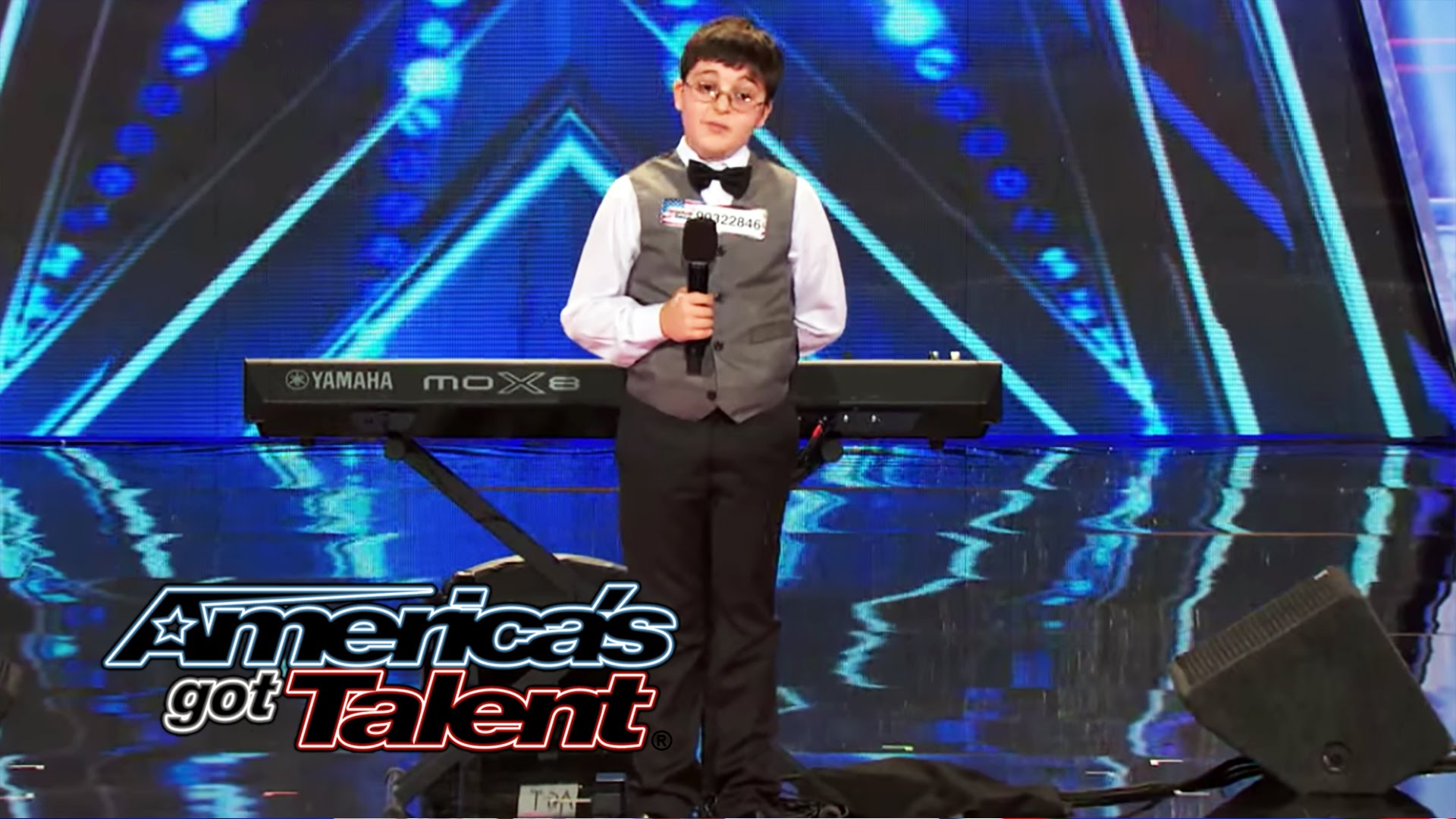 But when he started playing “Flight of the Bumblebee”, everyone was just so amazed with his performance of the extremely difficult piece. His little fingers worked so nimbly on that piano that it was hard to keep track of where his digits were as he played the music.

Heidi Klum was quite impressed with the performance, saying she was exhausted just watching him.

“Well you’d be even more exhausted if you were doing this,” the kid joked as he slightly panted on the stage after that rather energetic performance. 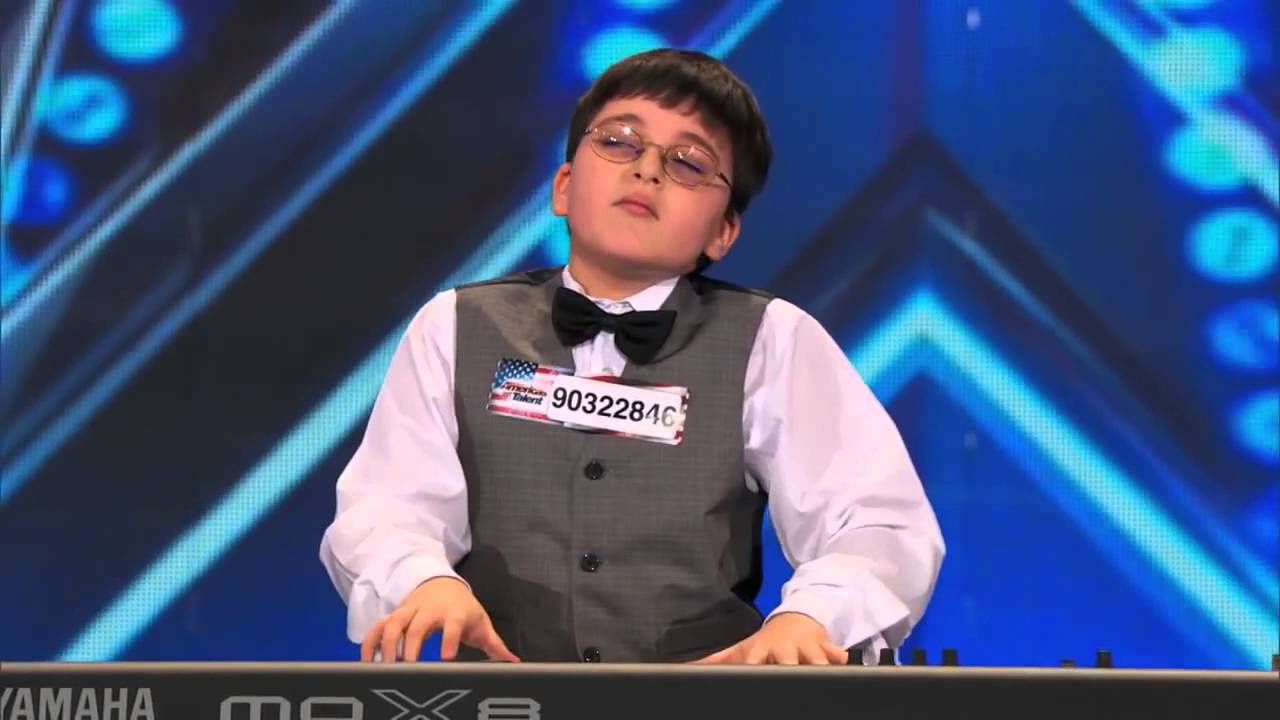 But Howard Stern wanted to play devil’s advocate, half-joking that he wasn’t sure if Adrian was really the one playing or if a recording was actually being played in the background. So, the kid did an encore piece, playing Chopin’s “Grande Valse Brillante” in E-flat major.

Needless to say, the judges were more impressed with this young man. He would go on to impress the audience with his prowess in playing the piano and was able to reach the quarter finals before he got eliminated. Still, not bad for a 9-year-old kid, eh?

Here’s another video of his performance on the show: